With an event honoring Brian Wilson just a week ahead of his new album, No Pier Pressure, you would think an all-star charity concert from The Best Fest would be an opportunity to plug his latest endeavor. But Brian Fest wasn’t about the future, and though each of the many star artists were given introductions with their current projects listed, it was earnestly a night about celebrating the legacy of Brian Wilson, along with his deceased brothers, Carl and Dennis.

And while honoring a great is what the Best Fest does, with previous events held for Tom Petty, The Rolling Stones, Bob Dylan, and George Harrison, this was the first time a fest had the honoree on hand to participate. Wilson could be seen sitting side stage for the entirety of the three-hour production, for the highlights and the noble efforts, and even graced the 1,300 fans at the Fonda Theatre in Hollywood with a few classics to end the night. The notoriously stoic Wilson could even be seen cracking smiles while he performed. 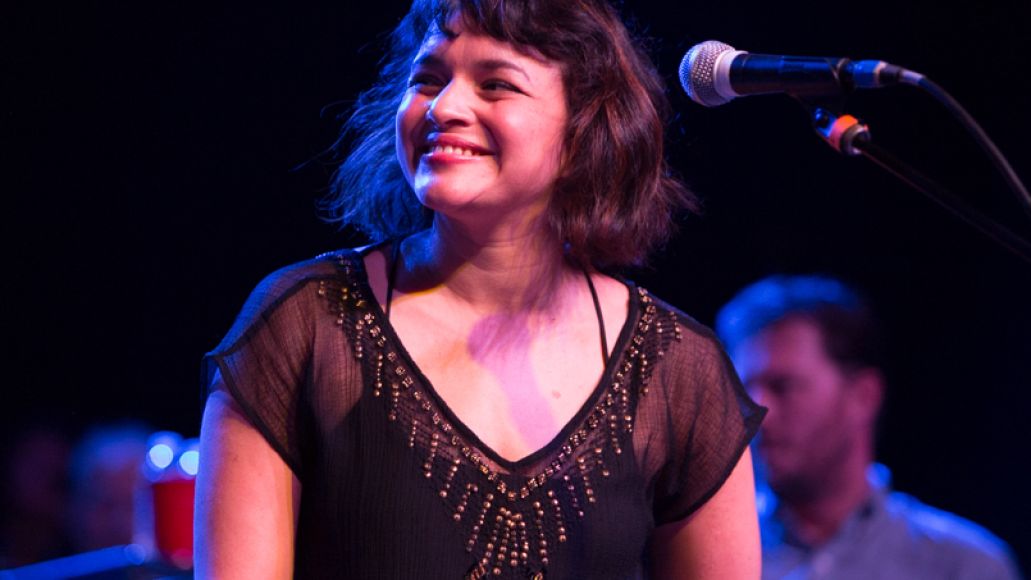 The rundown for these Best Fests is simple enough: the house band, the Cabin Down Below Band, plays backing for 30 or so songs, with the front person a revolving door. Sometimes the guests play instruments, and sometimes they just sing. But still, Brian Fest strayed from the typical script in that they employed Brian Wilson’s touring backup singers to handle all the harmonies.

And some of the evening’s best moments came from the instrumental elements rather than the vocal. The Punch Brothers reimagined “Surf’s Up” as if it were one of their own bluegrass-classical hybrids, while Devendra Banhart, dressed up as a carrot, brought his bandmates, dressed as peas and corn, to chomp on vegetables while he sang “Vegetables”. M. Ward, Boz Scaggs, and Blondie Chaplin all showed off as axe wizards, each taking their numbers away on their instruments, with Scaggs transforming from glasses-wearing, top-buttoned old man to guitar god over the course of a single song.

But Brian Wilson and his music has always been about the singing, and a few of the vocalists stood out for their renditions of Wilson’s beloved classics. Local Natives, a natural to play the part of Beach Boys as one of the few current bands that attempts such rich harmonies, hit a home run with “I Get Around”. Both Bethany Cosentino (Best Coast), Joy Williams (ex-Civil Wars) and Norah Jones had the cards stacked in their favor performing some of Wilson’s most beautiful songs (“Don’t Worry Baby”, “Wouldn’t It Be Nice”, and “God Only Knows”, respectively), but all proved to be puzzle-piece perfect matches for their chosen numbers. When Wilson came out to perform with the entire cast, it was by no accident that these three all played lead roles once again for the group numbers. 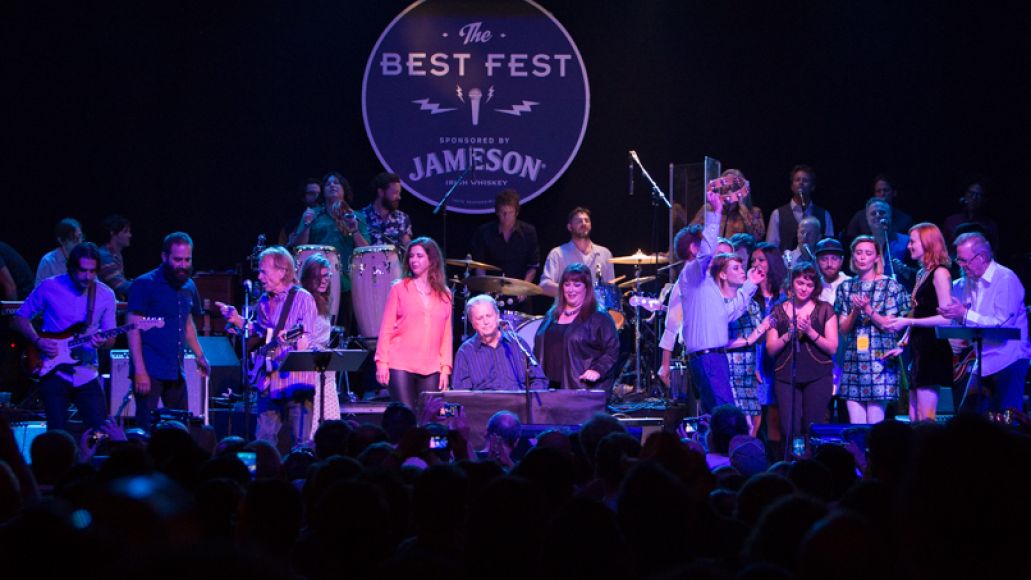 Of the fests that Best Fest has put on so far, Brian Fest might have been the most difficult to pull off, with Wilson’s songs not as easy to perform as, say, George Harrison’s or The Rolling Stones’, where swagger and attitude are as important as musical faithfulness. Still, from The Flaming Lips bringing a balloon sculpture expressing their love for Wilson to the CDB Band dedicating numbers to the fallen Beach Boys and inviting Al Jardine and Blondie Chaplin, as well as Wilson’s daughters in Wilson Phillips, to be integral parts of the show, if the intention was to curate a once-in-a-lifetime experience, they succeeded, and they had the fans anticipating whoever they choose to honor with the next Best Fest. 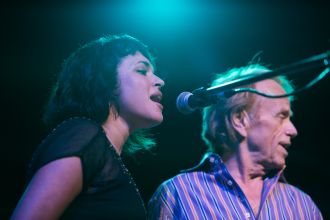 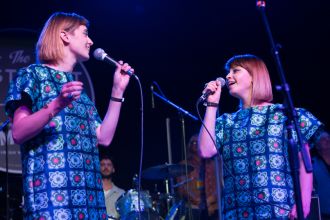 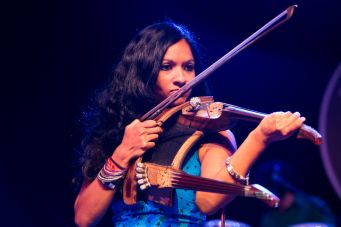 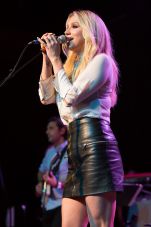 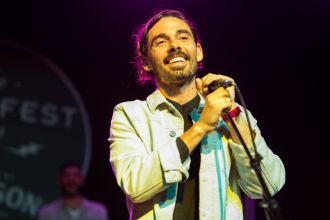 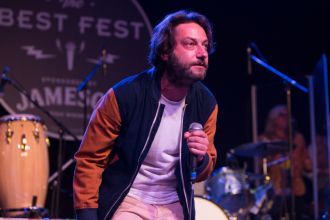 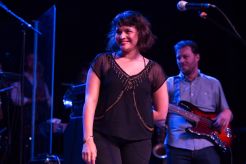 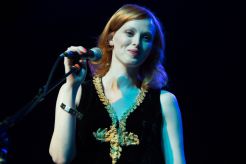 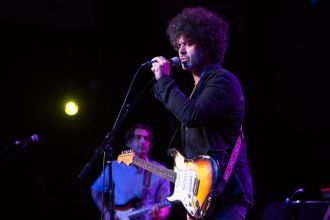 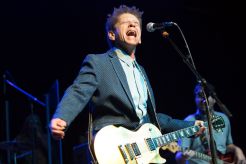 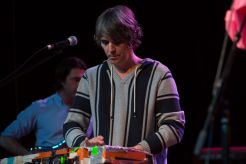 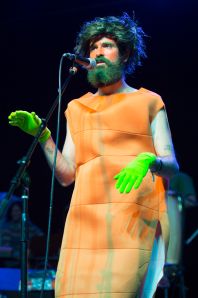 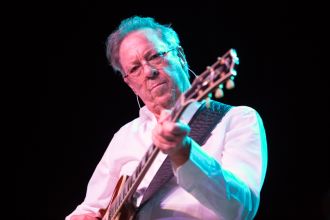 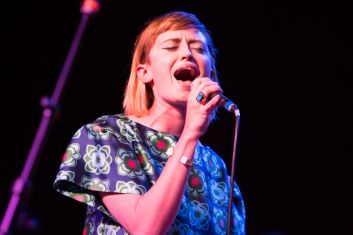 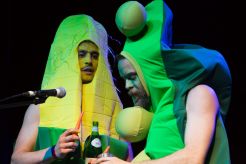 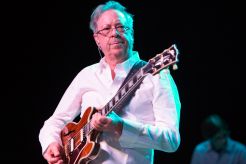 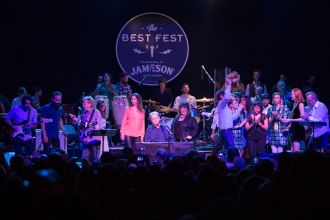 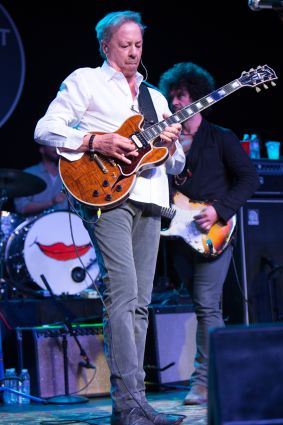 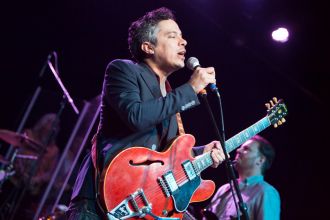