Ryan Adams has not one, but two new releases due out this month. In addition to his previously announced Live at Carnegie Hall album, the prolific singer-songwriter will let loose a 7-inch featuring three brand new tracks: “I Do Not Feel Like Being Good”, “Cop City”, and “Look In The Mirror”. It’s set to hits stores on April 28th via Adams’ own Pax-Am Records. Part of the label’s ongoing 7-inch series, this new release follows the No Shadow EP from earlier this year.

“I Do Not Feel Like Being Good” 7-inch Artwork: 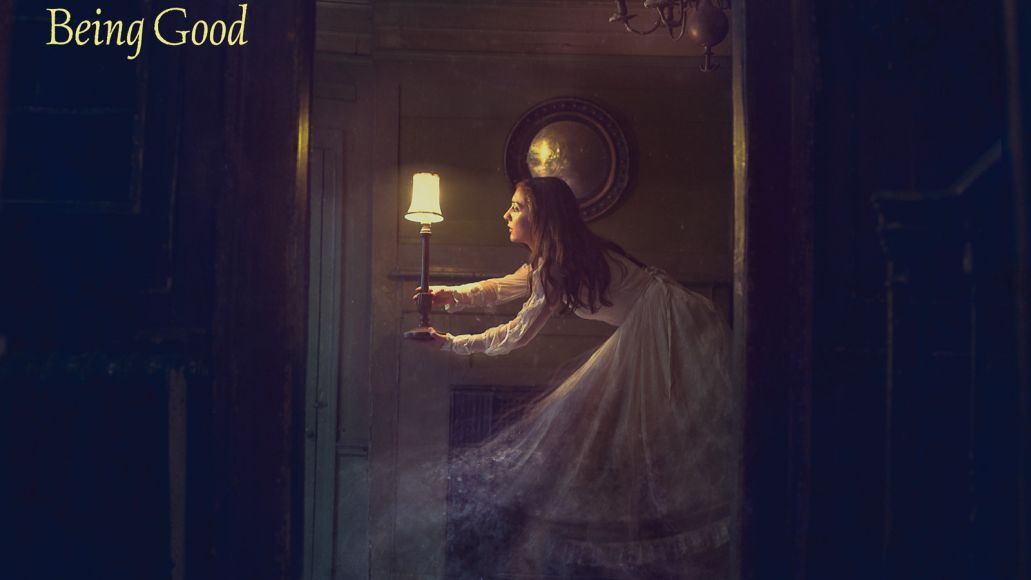 Below, read a lengthy note about the 7-inch from Adams himself:

I recorded these songs one afternoon on two microphones. Dave LaBrel and I had been trying to figure out WHY these songs didn’t work or HOW they worked.

I had been dragging a few of these behind me in that bag of songs I keep tied around my ribs since London- 09 ish. I was shipwrecked in a hotel there with a bad case of the spins, just me and my Buck Owens acoustic guitar ( his name is Buck, the guitars is ) and we just sort of were riding out the turbulence.

The Soho Hotel is at the end of a kind of long alley off Dean Street and my room looked out into that front alley where actual neon signs penetrated through the window onto the table where I would take my meds and do my best to write that day. Writing songs for me means a few hours of reading. I don’t actually touch the guitar. It sits there with the capo on 5 or 3 or 4th fret – I pre-decide that usually knowing sort of what kind of information is in my body and also what kind of songs come out of those fret positions for me- for instance Come Pick Me Up is 3 and Let It Ride is 5… LaCienega Just Smiled is 4 right there between confessional and “story based on something from my life”… So I know ahead of time the feeling in me.

My songbook (currently there is one half-full- it will be added to a stack of I don’t even know how many now) will be opened to a new page or a “Song-Pull” list… that list is a list of one liners, 5 word descriptions of things or even names of people or moments I want to add as ingredients in my future songs – like a magical potion I bring the elements of my life together and try and balance the bitter root and the sweet scents of lilac fuming off the flower staffs and make something bigger and loft powerful than the past or future.

These songs were born of necessity though- and arrived late and fashionably unmessy- I really watched the trains from that roof… They shook that building and they blew that dust up across my face.

The dust never settles. My songs never do either. They will always be at war with themselves and will always be trying to tell you something about what it means, you know, to really be alive. And how painful it is – if for no other reason than just how hard it is to stay in the moment and how hard it will be one day to let it all go.

This is just me and my acoustic guitar and a story to tell. Charlie snuck in one day and mixed these and I asked to not hear. I can’t listen to myself tell these stories. But I’ll tell them to you one day.

That’s being in the moment. I’m running from the ghosts in these songs and will be forever, humbled and grateful for the movement to rise up and still be running.

Pax-Am is also issuing new 7-inches from Phoebe Bridgers, Mike Viola, and Daniel Clarke, the latter two of whom are members of Adams’ current band The Shining. Pre-orders for all the releases are going on at the Pax-Am website. To celebrate, all will be on hand for a special in-store record release show at Grimey’s record shop in Nashville, which is also set for April 28th.