You will never find a more devoted flock of fans and family.

“Family” is a loaded word, but one that proved omnipresent throughout the four-day Star Wars event. At the Anaheim Convention Center, over 150,000 fans united in their love for a galaxy far, far away. Stars and creatives presided over a weekend of shocking media reveals, insightful panels, and fan events. 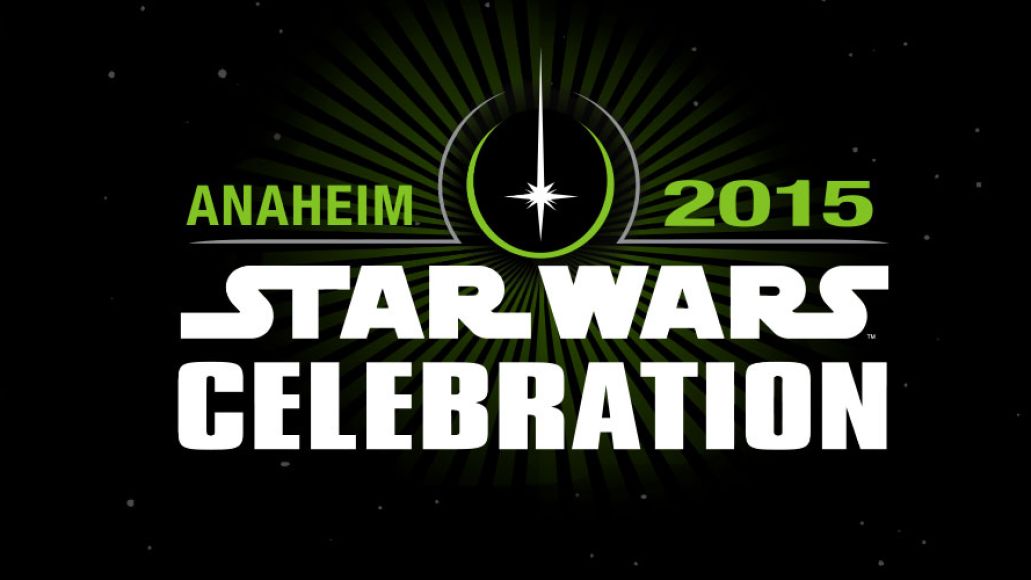 This wasn’t my first trench run with Celebration. I’d attended the 2010 Orlando event, but it was nothing like this. The schism between prequel apologists and original trilogy truthers was mended, attendance had quintupled, and genuine excitement crackled in the air for creators and fans alike. It can’t be overstated: Lucasfilm’s sale to Disney changed everything.

Ahead, you’ll find an exhaustive report that details (mostly) the entire weekend. To assist in your reading, we’ve broken down the whole hunk of junk into 10 informative sections. May the Force be with you:

I. I Find Your Lack of Faith Disturbing

V. Between the Lines

VIII. The Last of the Jedi You Will Be

IX. The Force Runs Strong In My Family

I Find Your Lack of Faith Disturbing 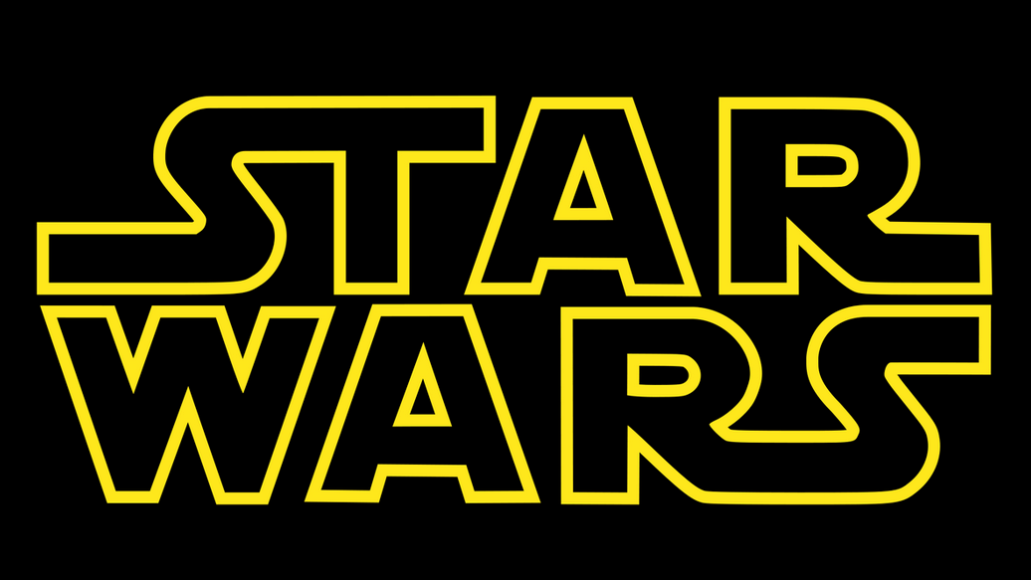 I grew up on Star Wars and Indiana Jones. In a fourth grade assignment, I cited George Lucas as my personal hero. The prequels changed all that. I can still clearly remember leaving the theater after seeing Episode I: The Phantom Menace and my mom, a fair-weather follower of pop culture but devoted enough to Star Wars and Indy to read the novels, saying, “That wasn’t very good.” I felt the same way, but swallowed that sinking feeling and protested: “No, it was great.” Maybe if I watched it again I’d like it more.

That was the beginning of the end. Episodes II and III each got a single viewing in theaters, but only served to reinforce my negativity. Lucas was a hack, and for all the visionary innovations and funky pulpy ideas he’d brought to the big screen, when left to his own devices, he’d run the most luminous ship in cinema straight into the ground. Only years later, when Red Letter Media‘s murderous senior citizen persona Mr. Plinkett deftly picked apart the prequel trilogy, did the healing start. 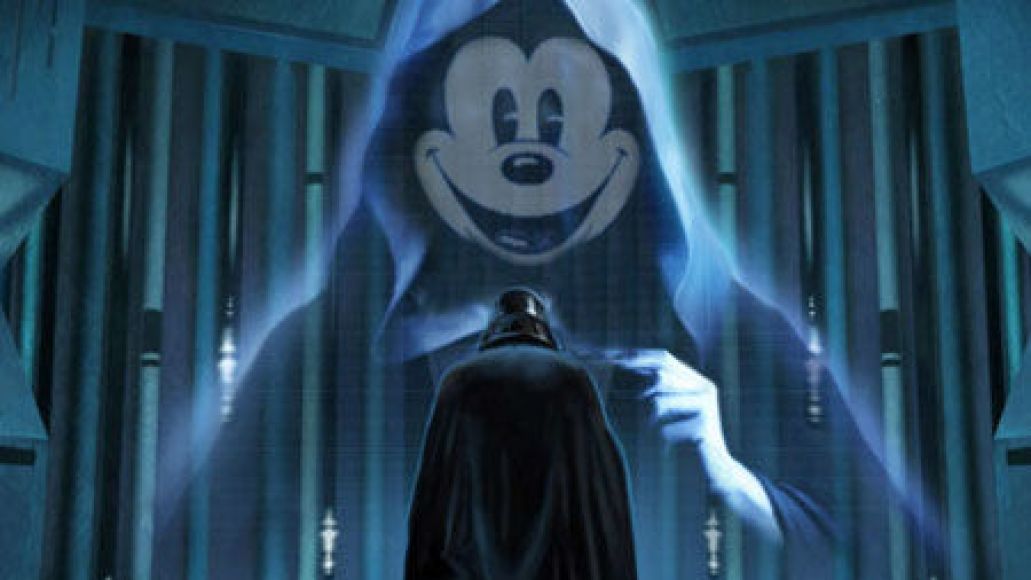 Plinkett helped myself and many other burned Star Wars fans come to terms with the wrongness of the new trilogy. Yes, the prequels were still alive and well on TV via the CG Clone Wars animated series, but the damage had been done, the dust had settled. As long as we could track down rips of the widescreen laserdiscs, we’d always have the Star Wars that we loved. We didn’t, however, expect to be excited for something new.

Disney’s purchase of Lucasfilm and the promise of new movies was transformative in every conceivable way. It was as though millions of voices suddenly cried out in celebration and kept on partying. Myself and my co-hosts on the podcast Nerdy Show were so floored by the news that within 12 hours we recorded and released an impromptu episode discussing the implications. Our minds reeled with possibilities.

The lot of us had settled into a post-Plinkett status quo, but overnight our passion for Star Wars was reignited at the promise of what a liberated Star Wars could be. In less than a month following the announcement, we launched an ongoing news and rumors podcast series: State of the Empire, where we “look for news in Alderaan places.” Ask any of us prior to the announcement if we saw ourselves devoting a whole show to Star Wars and we’d have said no.