After revealing the title and artwork for their new album Currents, Tame Impala have shared another audio preview. Following the epic eight-minute lead single “Let It Happen”, the Australian pysch rockers premiered “Cause I’m A Man” this morning on Australia’s triple j radio.

“Sketched out in planes, cars, hotels and homes since the completion of Tame Impala’s Lonerism in 2012, ‘Cause I’m A Man’ and ‘Let It Happen’ were written, performed, recorded, produced and mixed by Kevin Parker in Fremantle, Western Australia,” according to a press release.

“Cause I’m A Man” serves as the first proper single off Currents. Listen in below. 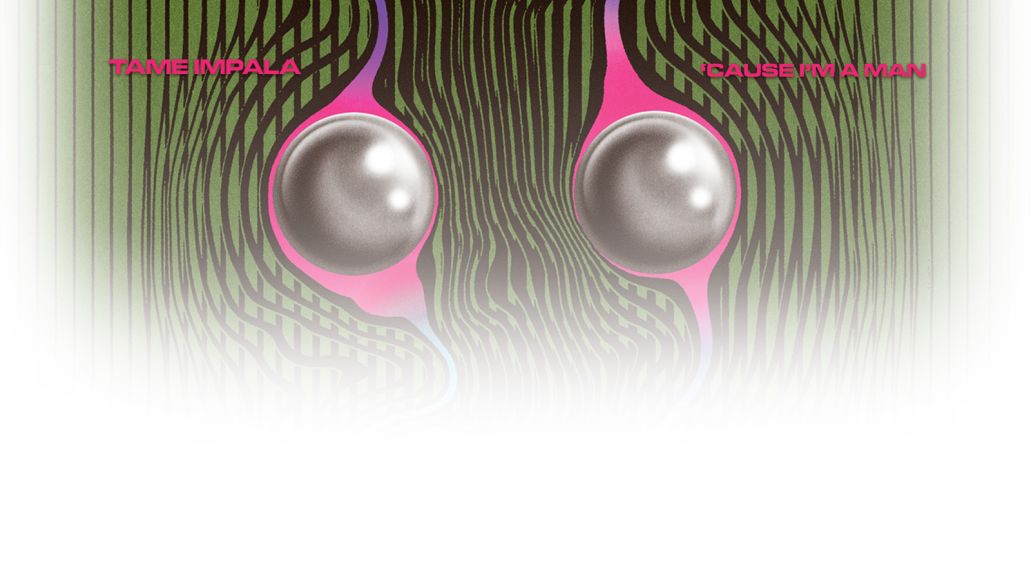