Back in 2009, Dan Auerbach issued his solo debut, Keep It Hid. Now, The Black Keys frontman is looking to release another album of his own material, this time around under a new moniker dubbed The Arcs. A proper full-length is on the way this summer via Nonesuch, but as a glimpse of what’s to come from the project, Auerbach has plans to deliver a new 7-inch single next month.

Featuring two “boxing-related” songs in “Stay in My Corner” and “Tomato Can”, it will be available exclusively in independent record shops through Nonesuch Records on May 2nd — to coincide with the big Floyd Mayweather/Manny Pacquiao match in Las Vegas.

“I just wanted to do my thing and get extra weird,” Auerbach said of the new LP, which was recorded in just two weeks with the help of Leon Michaels, who assisted him on past collaborations with Lana Del Rey and Dr. John. “I wanted everything to flow [and] be cohesive. A lot of the songs bleed one into the other, a lot like the Grateful Dead – my favorite records that they did. So I’ve got a lot of connected songs. It’s basically everything I love about music all wrapped up into one record – that’s all!”

If The Arcs’ forthcoming releases aren’t enough for Auerbach fans, not to worry. While he and Patrick Carney don’t plan to make up for those cancelled Black Keys tour dates, they do have a few shows coming up this summer.

“Stay in My Corner” b/w “Tomato Can” Artwork: 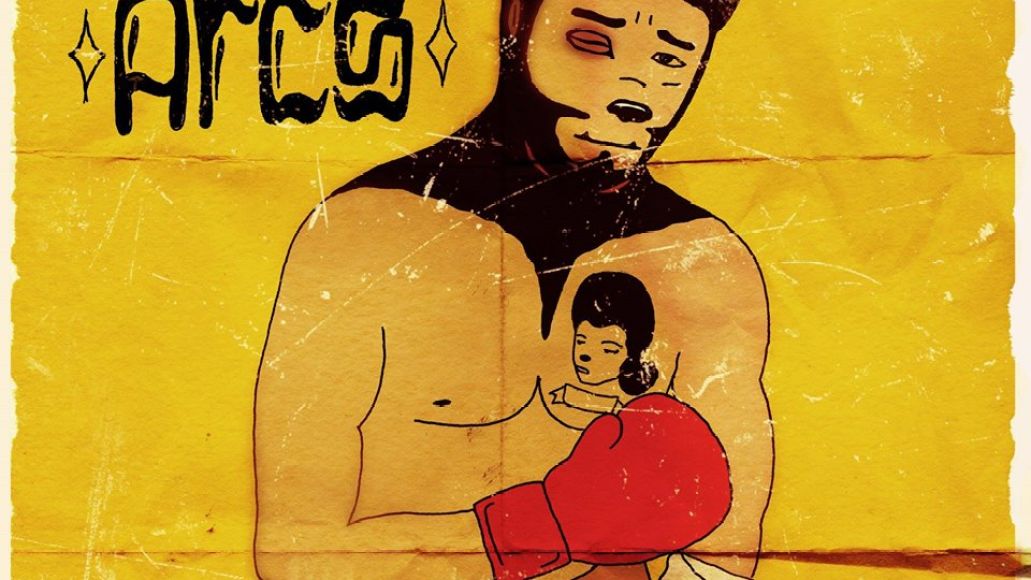