The Silver Lake Chorus is no ordinary collective of choir types. Just ask Bon Iver, Sia, Death Cab for Cutie’s Ben Gibbard, Aimee Mann, The New Pornographers, The Flaming Lips, and Tegan and Sara, who have all written original songs for the 25-piece Los Angeles group.

Those all-star compositions are set to appear on the Chorus’ self-titled debut album, due out on June 16th via Six Degrees Records. The long-in-the-works release follows the ensemble’s countless “choral arrangement” indie rock covers and a string of high-profile collaborations, including The Lonely Island’s “I Just Had Sex”, and the 2012’s Justin Vernon-penned Wreckage EP.

Produced by Ben Lee, the much anticipated LP is previewed today with “Heavy Star Movin'”, composed by Wayne Coyne and Steven Drozd of The Flaming Lips. Not unlike something plucked from the Lips’ expansive repertoire, the hauntingly beautiful track evokes a surreal, out-of-body experience, as though one’s consciousness is tumbling aimlessly through a color-splashed alternate universe.

“The track The Flaming Lips sent us had a really specific and transformative feel to it,” The Silver Lake Chorus tells Consequence of Sound. “They used a myriad of synths that made it feel vast and kind of trippy. When we arranged the song for the chorus, we took a chamber music approach instrument-wise while still shooting for that vast/trippy vibe. The Flaming Lips create such rich and intriguing sound worlds, and we were thrilled to take their lead and then make it our own.”

Listen to “Heavy Star Movin” below. 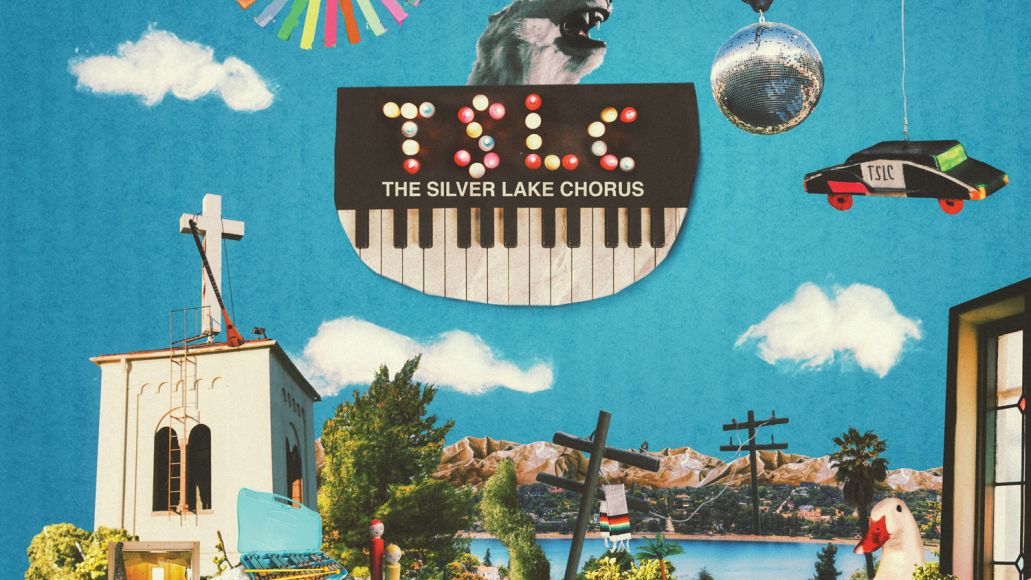