With the advent of festival season comes the scouring through the lesser-known acts for new favorites to fill the midday section of your schedule. Heck, we did just that ourselves with Coachella within arm’s reach. We do that same digging here for the top songs of the week — think of our list this week as a chunk of a dream festival lineup. We’ve got something for everyone. Hip-hop heads can hype with up-and-comer Mick Jenkins or heavy-hitter ASAP Rocky. Those looking to rock out can hit up Desaparecidos and METZ. Those in need of a breath of fresh air can look to 15-year-old English singer-songwriter Billie Marten. And you won’t even need to worry about packing the sunscreen. 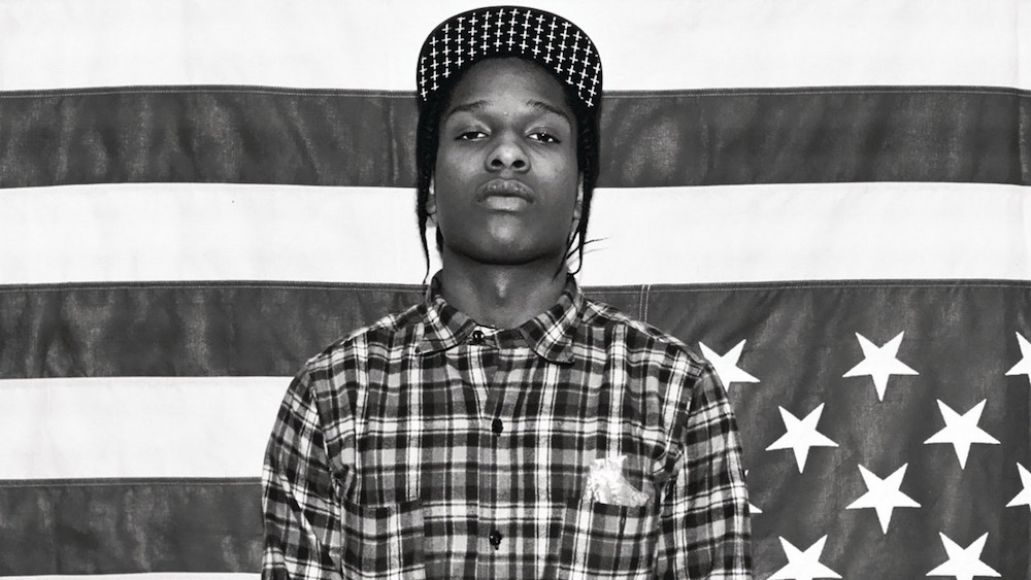 ASAP Rocky’s upcoming At.Long.Last.A$AP (out “seriously soon,” he said three weeks ago) is being touted as the Harlem rapper’s most progressive move yet, so although “M’$” has an immediate pounce, it’s no surprise that there’s also something experimental about it. Mainly, it’s the beat: a revving, blackened clatter courtesy of the Honorable C.N.O.T.E. and Mike Dean, with the kind of hard rock tint that seemingly only Dean can work into a potential hit rap song. But Rocky is inventive in his own right, changing flows like he’s trying to show just how many ways he’ll be able to get millions regardless of inevitable shifts in the industry. For now, though, the industry has no choice but to watch this trendsetter’s every move. –Michael Madden