Some weeks are light and bouncy, full of shiny new songs, fun hooks, and big smiling singalongs. Some weeks just … aren’t. Something was in the air, clearly, as acts ranging from Fuck Buttons side project Blanck Mass to reunited heavies Loop are hitting and hitting hard. That’s not to say it’s all dark and dreary, though: Those hoping to find some sweetness can join in with the “Unstoppable” Lianne La Havas. Regardless of which end of the spectrum you’re drawn to, big emotions abound. 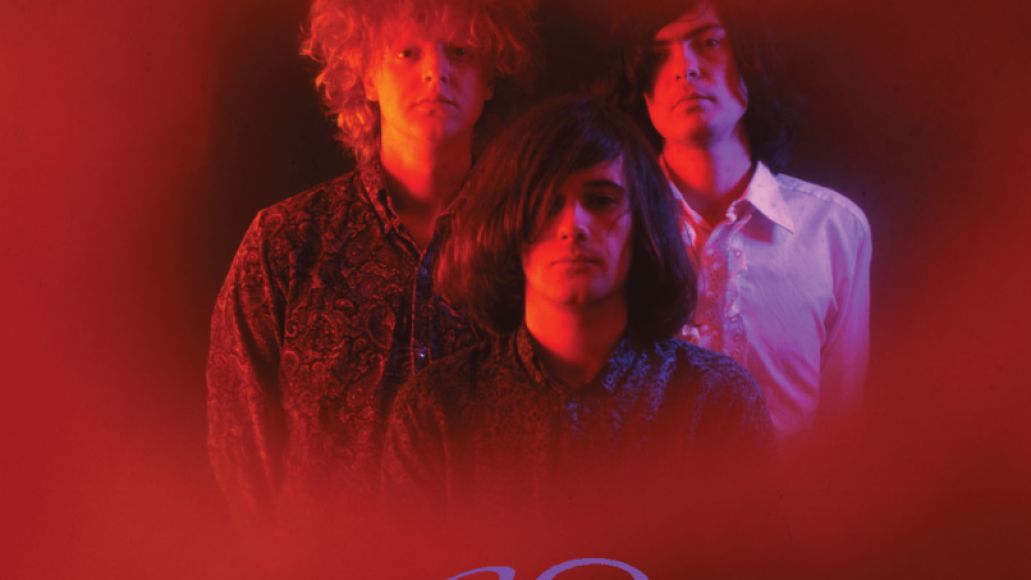 Will the reunion angle ever get old? Well, maybe not, if the bands on multi-decade hiatuses return sounding as good as Loop do on their first new recorded material in 25 years, “Precession”. The London outfit delves back into the Krautrock end of the pool on the track; Robert Hampson notes that “the life that you save may be your own” through a watery effect, though the menacing motoric groove is far more dense. “Precession” is the first preview of Array 1 (due this June), which itself is said to be the first of a three-part return project. –Adam Kivel