After months of getting next to nothing, more details of Batman v Superman: Dawn of Justice seem to be rising by the day. Now, a new video from Bleacher Report (of all places) is giving us a closer look at both the new Batman suit and the intimidating Batmobile.

Bleacher Report took LA Clippers star and Batman super-fan DeAndre Jordan to the Warner Bros. Studio lot to check out the Batman 75th Anniversary exhibit. There, he got a look at the suit Ben Affleck dons in the new film. “Batman has a physically bigger frame than Superman,” explains the tour guide. “He’s got steal knuckles, he’s got steal-toed boots. So this is much more of the grabbling Batman.” The clip also pans across to give brief looks at the costumes for Superman and Wonder Woman, as well.

Next, Jordan is brought to a back lot where he gets a chance to squeeze into the new Batmobile. The tour guide once again detailed the new ride. “The back tires, those are shaved down tractor tires. It’s like a 20-foot long car, it’s 12-feet wide in the back … It raises when it’s doing like jumps, and then it lowers to the ground if you’re doing cruise scenes to be more aerodynamic.”

Check out the full video below, followed by a pair of new posters released over the weekend. 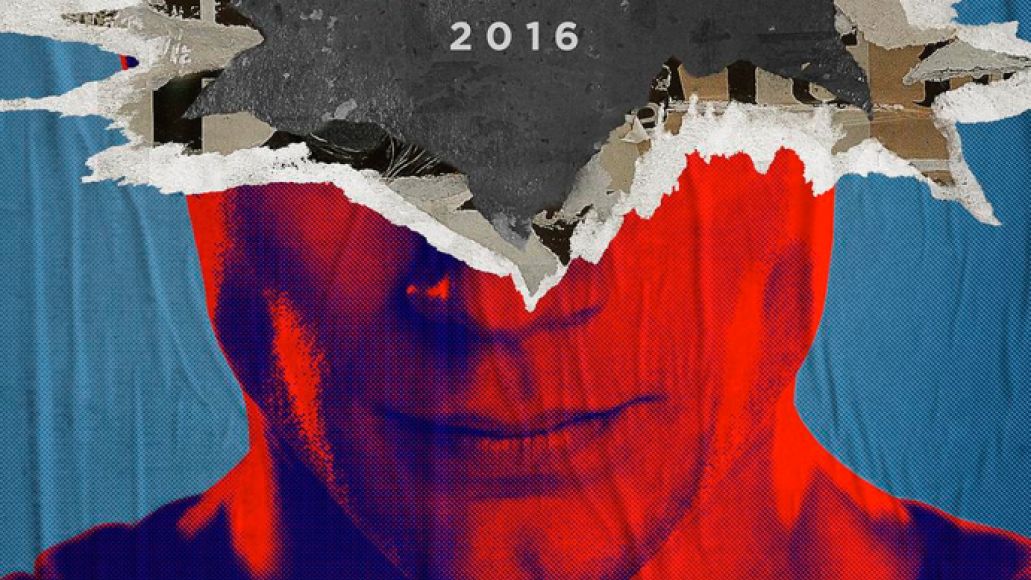 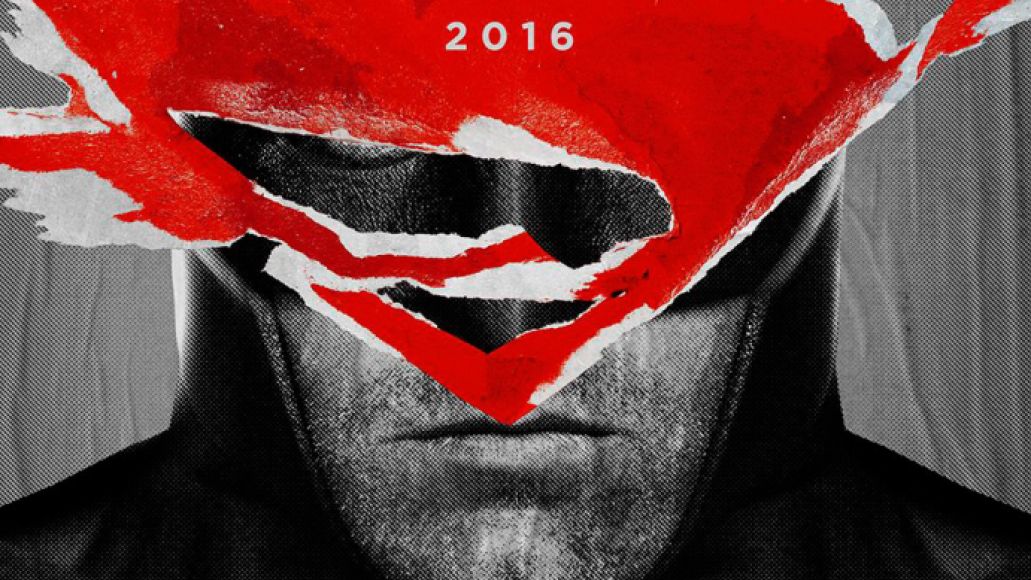 Viola Davis Leads a Team of Female Warriors in Trailer for The Woman King: Watch