“Fuck ‘em if they can’t take a joke.” That’s what people used to say before jokes became the most dangerous game on the Internet. But these days, those who can’t take jokes aren’t content with just getting fucked. They want your head. They want your comedy badge revoked. They want clicks. Some have noble intentions, but the loudest ones surely do not. They need vindication for having made it through life without having an impure thought. They want to stay in college forever and write think pieces that over-think fart jokes.

There are so many truly offensive and horrible things in the world that it’s a shame that so many sharp minds are so easily outraged and so loud about it. The Tweet giveth, and the Tweet taketh away so frequently you can’t keep track anymore. The world is full of real racists, sexists, and homophobes — truly frightening fuckers who unapologetically revel in their intolerance. But you know what those people do? The real bastards?

They don’t make movies. They’re too dumb to write scripts. And if they ever get the balls to do stand-up, they’re booed out of the open mic. But in the lair of film, comedy, and television, the scrutinizing modern hipster isn’t far removed from the loonies who once burned Beatles albums.

It’s no revelation to say that the movies that made most of your comedy and filmmaking heroes who they are couldn’t be made today. The cultural climate is far too over-sensitive to savor the crass films of the ‘70s and ‘80s that pioneered so much of modern comedy. Did we just forget how to take a joke and how to realize when somebody is on our side (the Unbreakable Kimmy Schmidt backlash comes to mind)? We certainly forgot what satire is. 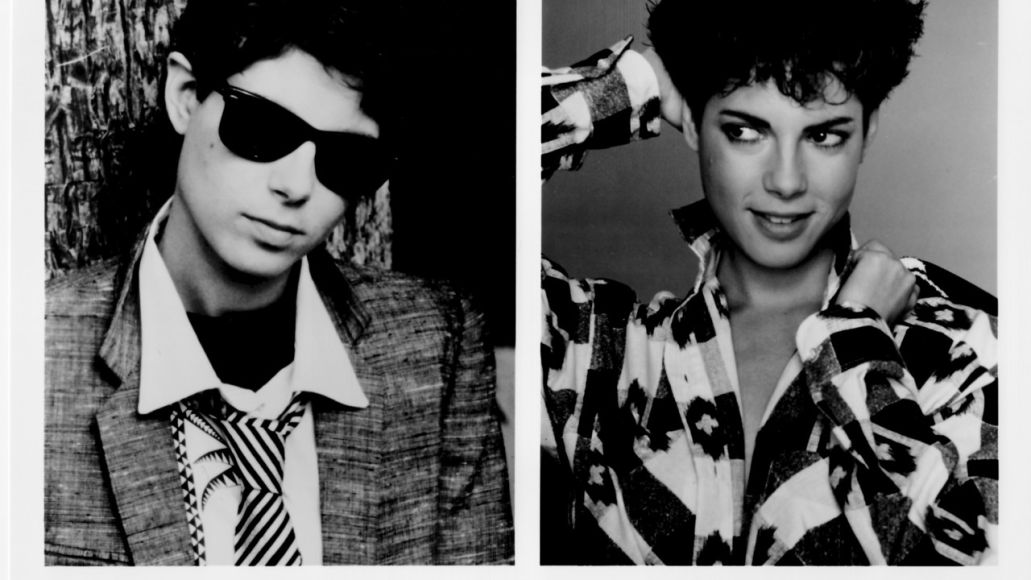 Take, for example, Just One of the Guys, a cheeky little role-reversal movie that’s celebrating the 30th anniversary of its theatrical release this week. It’s chock-full of sketchy gender politics and other taboos that would undoubtedly raise the hackles on Twitter’s PC police. But should outrage dictate the kinds of films we produce? If the PC snake doesn’t eat itself soon, we’re doomed.

Because no matter whether they’re Oscar winners or low-brow comedies, films reflect our values, politics, and social mores. They’re historical documents, to be viewed through the lens of the society that produced them and to illuminate all the progress we’ve made over the years. By bullying studios into eliminating any content that makes us uncomfortable, aren’t we, in some small way, whitewashing our history for future generations of filmgoers?

Here are a few examples of movies (part significant/part trash) that couldn’t be made today because of you, the Internet. And no, they’re not making the world a more humane and tolerant place. But if you drop all pretenses, you might just feel the relief of losing that stick that’s been wedged up your virtual ass.

You Can't Do That! 10 Films That Would Never Be Made in Today's PC Climate