Earlier this year, a U2 fan discovered that someone had vandalized a limb of the famed Joshua Tree. Though it’s still unclear who was behind the hack job, one kind samaritan took it upon himself to head out to the Mojave Desert and perform “surgery” on the tree’s injured “arm.”

The man — who goes by the name George G. — spent the better part of the evening of May 3rd in the dark, guided through his “operation” by just a dim flashlight. Using adhesive and a couple of well-hidden anchor screws, he was able to piece the limb back together again. By the end of his repairs, U2’s Joshua Tree looked good as new. As proof of his completed mission, George G. provided a video of the whole procedure, which you can watch below. 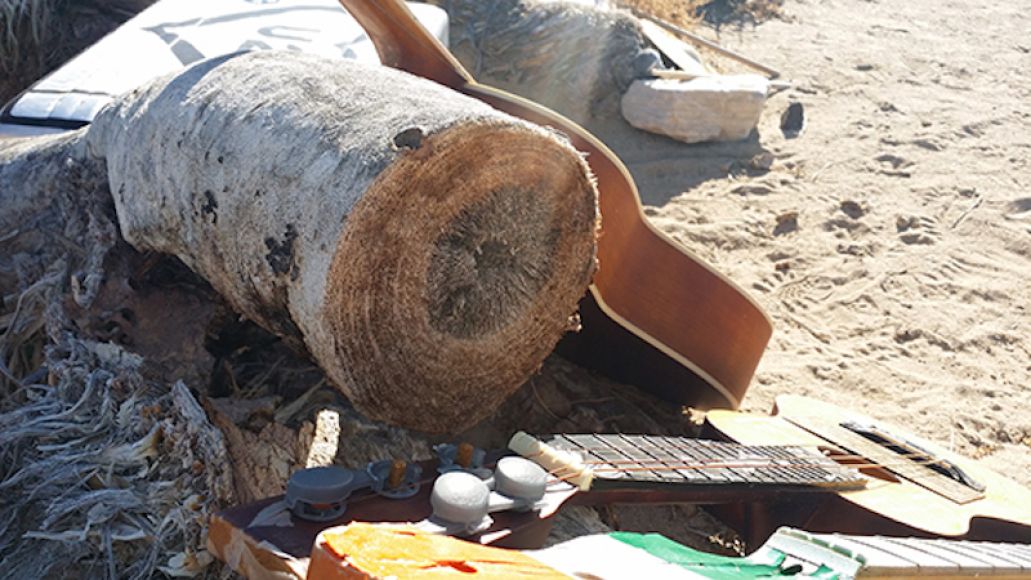 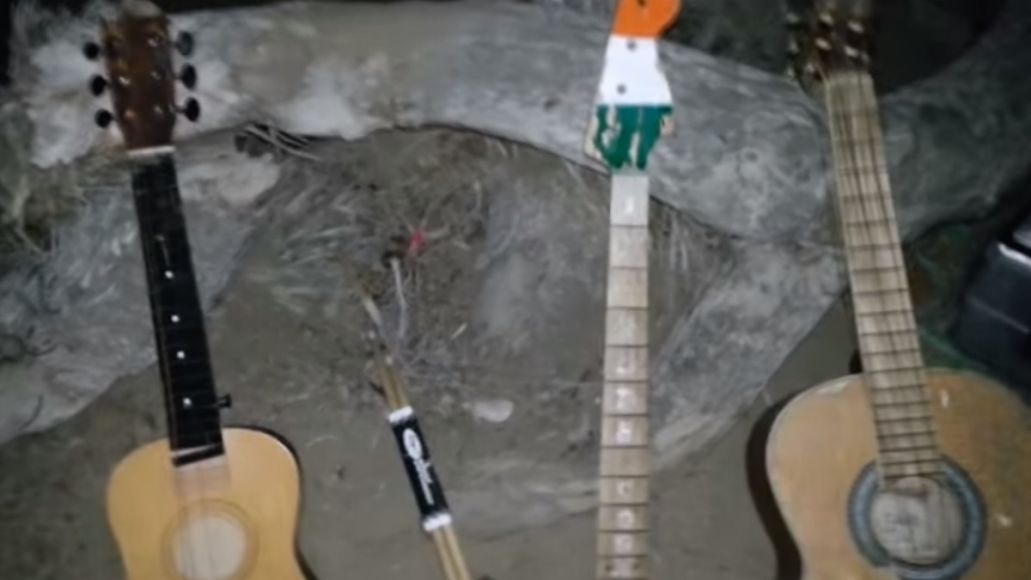