When Ben Browning isn’t manning the bass for Cut Copy, he’s diligently working on his solo project, which he officially launched with 2012’s Lover Motion EP. That collection — sandwiched between two Cut Copy albums, 2011’s Zonoscope and 2013’s Free Your Mind — featured five ’70s-inspired dream pop cuts that helped distinguish him from his day job. Now, three years later, Browning is readying the next installment of his solo career: his full-length debut. Turns spans 10 tracks and was self-produced and recorded in Melbourne and his new hometown of Washington, DC.

Last month, we snuck a peek at the new album with the sun-soaked single “Make It Easy”. As another preview, Browning has revealed a similarly uplifting number called “Friends of Mine”. Glimmering synths usher in this delightful treat and set the stage for the summer dance party that soon follows. If Lover Motion was Browning merely announcing to the world that he wanted to play host, Turns serves as proof that he’s ready and able to throw down the coolest of soirées all by his darn self. Listen in below.

Turns is out on June 16th via Yellow Year Records. Pre-orders can be made here.

In addition to the new song, Browning was nice enough to talk to me about his new album, including the special guests who appear (hint: rhymes with “butt floppy”) and what it’s like to strike out on his own. Read on in the Q&A below.

You’ve been with Cut Copy for a few years now, and I read that your last solo release, the Lover Motion EP, was mostly written pre-joining the band. What made you finally want to strike out and put together a proper solo LP?

Well I’ve actually been with Cut Copy since 2008, and most of the Lover Motion tracks were written after we’d been out touring In Ghost Colours. I released the Lover Motion Ep in 2012. Since then I’ve continued writing and producing tracks on my own in-between recording/touring with Cut Copy, and my upcoming LP is a culmination of that work. The guys in the band have always encouraged me to work on my solo stuff since I joined and progressing to a full length album seemed natural.

How would you describe the differences between your solo work and what you do with the band? Does one influence the other, and/or does the solo material have a particularly different inspirational source?

I guess I contribute as one of the band’s collaborators, but Dan is the main songwriter in Cut Copy. Sometimes that might mean giving him some feedback or just playing a few bars of bass on a track. Other times we’re locked in the studio for weeks at a time working as a group. On my solo stuff, it’s just me focused on everything, writing everything, playing all the instruments, doing harmonies etc. Musically there are a lot of similarities between the two projects for sure, I’m naturally influenced by the Cut Copy sound from being around it all the time. I think my album is inspired by classic songwriters like McCartney, Stevie Wonder etc. That’s where it might differ slightly from Cut Copy – I tend to concentrate more on things like harmony and strong structure.

What’s it like going into a solo record after being part of a band of Cut Copy’s scope? Is it easier, harder, more or less stressful than you’d imagined it might be?

I try not to think about it too much to be honest. I mean I understand people are going to compare the two things, but this album is supposed to represent me alone and I’m happy to bare that. It’s exciting to release the music that I’ve been working on for some time now and I just hope people enjoy it for what it is.

Lover Motion was produced by some of the gang from Architecture in Helsinki and featured Dan Whitford on some keyboard work. Who did you bring in to help work on Turns? Did you call in any favors from your Cut Copy connects?

The same guys (Gus Franklin and Haima Marriott) from AIH were involved in aspects of this album as well. Haima mixed the record in Melbourne while I was on holiday in Turkey at the end of last year (lots of Skype calls), and Gus added some vocals and synths to a few tracks. Some old band mates in Melbourne that I’ve known for years contributed as well. There is also a subtle slide guitar solo on the opening track that was provided by Cut Copy’s drummer, Mitchell Scott.

You’ll be headed out on the road soon. What can we expect from your solo live shows?

Yeah I can’t wait. It’ll be intimate and stripped back with a few surprises thrown in from city to city… I’m really looking forward to re-interpreting the album live and getting some instant reactions from people.

“Friends of Mine” Artwork: 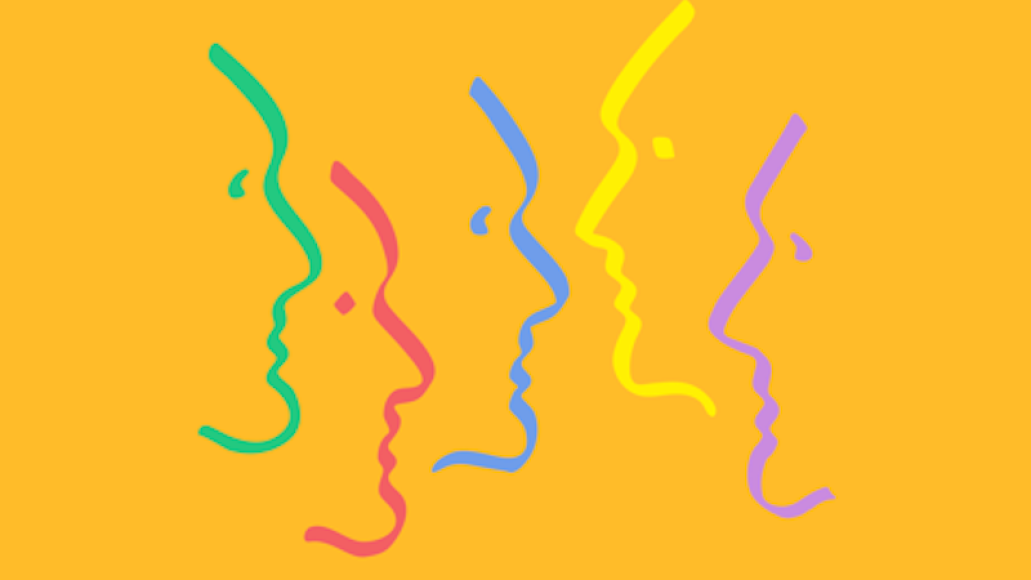 Browning has also announced out a US tour in support of the LP, which he’ll co-headline with Moullinex.