Chance the Rapper has released his new album Surf. It’s available for free download on iTunes.

Whether or not it’s therefore considered a true follow-up to 2013’s Acid Rap is practically irrelevant, as Chance has released enough singles and one-offs in the interim to make a whole other album. That said, Chance is working on a “solo” effort, as well, with reported collaborators said to include Frank Ocean, André 3000, and J. Cole. 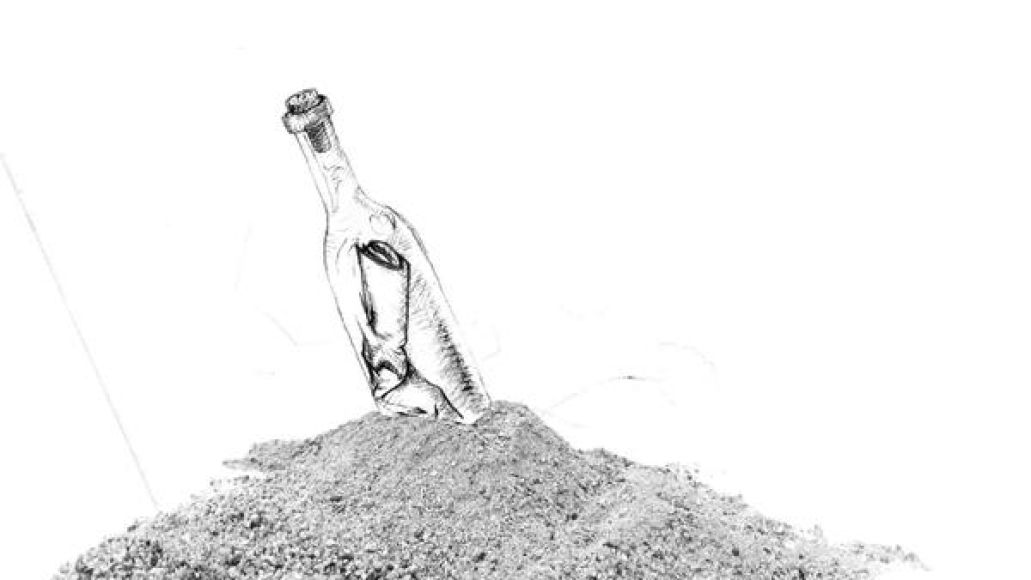