Eagle Rock Entertainment has announced a home release for the new Elliott Smith documentary, Heaven Adores You. The film, directed by Nickolas Rossi, will be available on DVD, Blu-ray, and digital formats beginning July 17th.

Heave Adores You is soundtracked by previously unheard — and often unfinished — songs as it traces Smith’s music and life through “the dense yet often isolating landscapes of the three major cities he lived in: Portland, New York & Los Angeles.” The home release comes packaged with an hour of extended interviews, as well as a performance of “Heaven Adores You” from Earlimart’s Aaron Espinoza.

In her review of the film, Consequence of Sound’s Sarah Kurchak concluded, “Heaven Adores You is, quite uniquely, for Elliott Smith’s fans, both in terms of its lo-fi aesthetic, which recalls the glory days of the scene from which he emerged, and its emotional content, which hurts as good as any Smith song. Watching the film feels just like discovering him on DIY mixtapes so many years ago.”

Pre-orders, which also include T-shirt bundles, are going on here. Below, watch the first four minutes of the film. 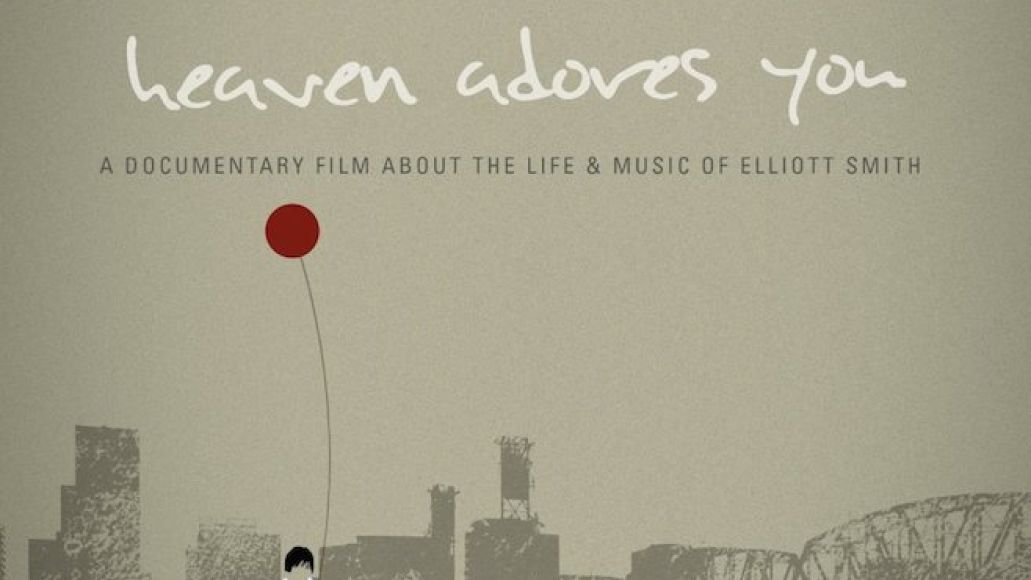