Netflix recently began production on a prequel to the cult classic Wet Hot American Summer. While the series isn’t expected to air until July 2015, fans have been given their first look today at the reunited cast in action.

According to director David Wain, “Wet Hot American Summer: First Day Of Camp is a prequel to the original movie. In real life we’re 15 years older but in the show we’re playing two months younger. The movie took place on the last day of camp in the summer of 1981. The show takes place on the first day.”

Nina Hellman as Nancy, Molly Shannon as Gail, and Judah Friedlander as Ron: 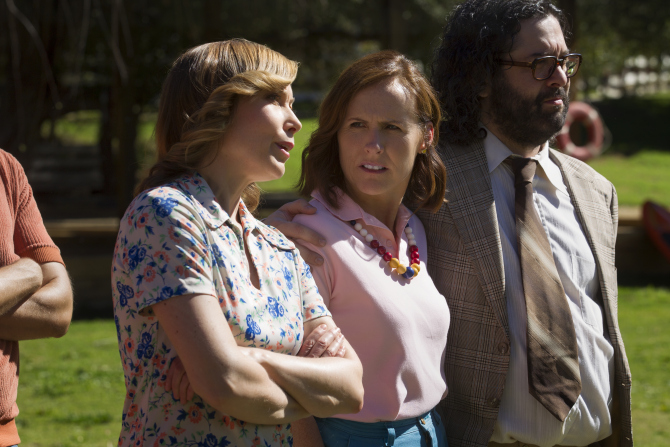 Joe Lo Truglio as Neil and Ken Marino as Victor: 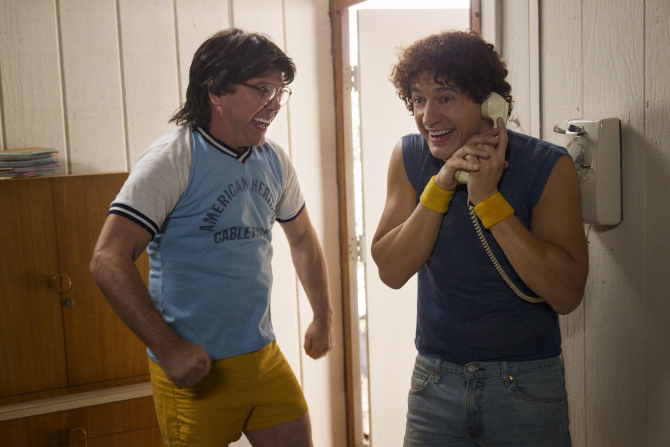 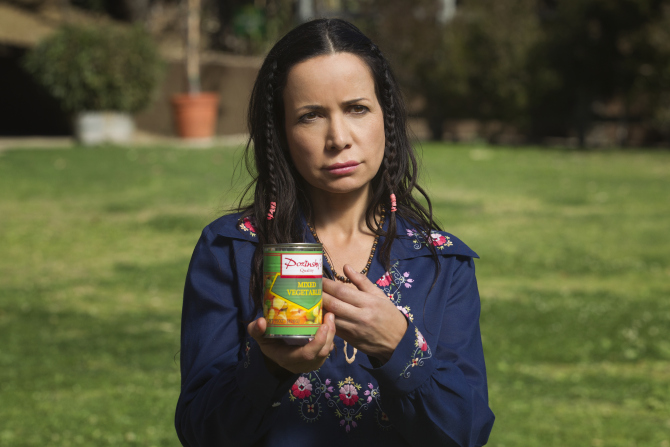 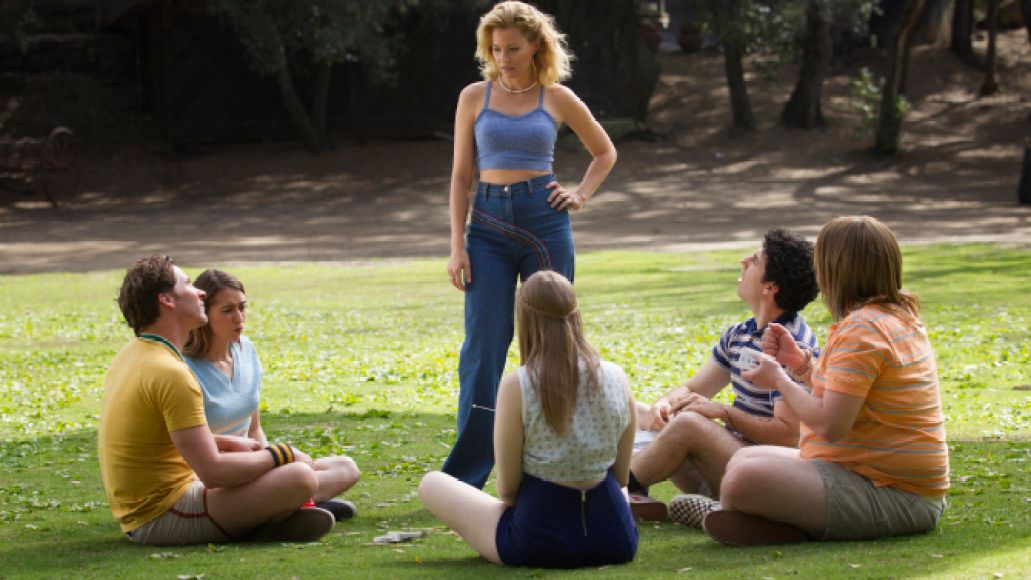 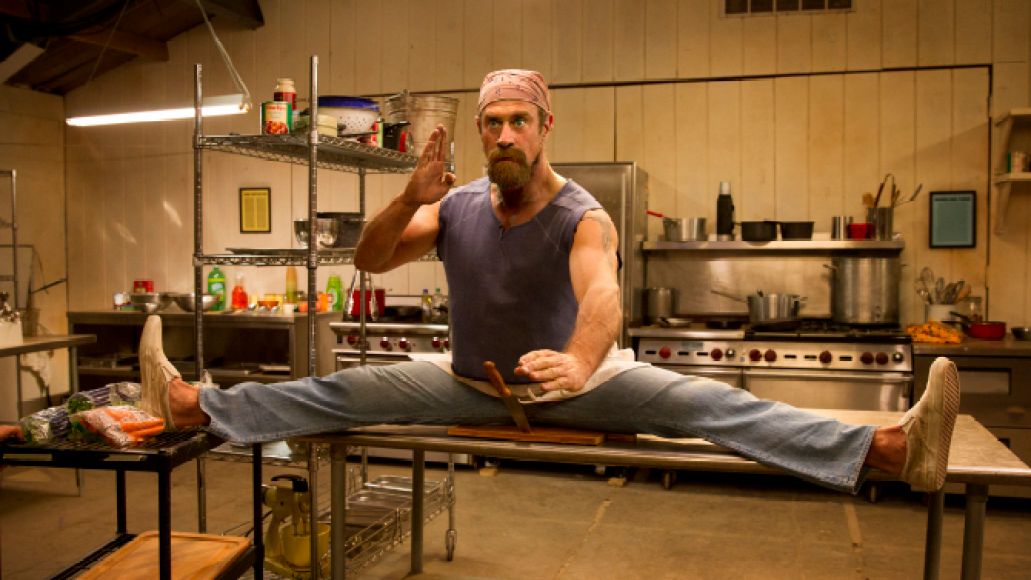 Paul Rudd as Andy and Marguerite Moreau as Katie: 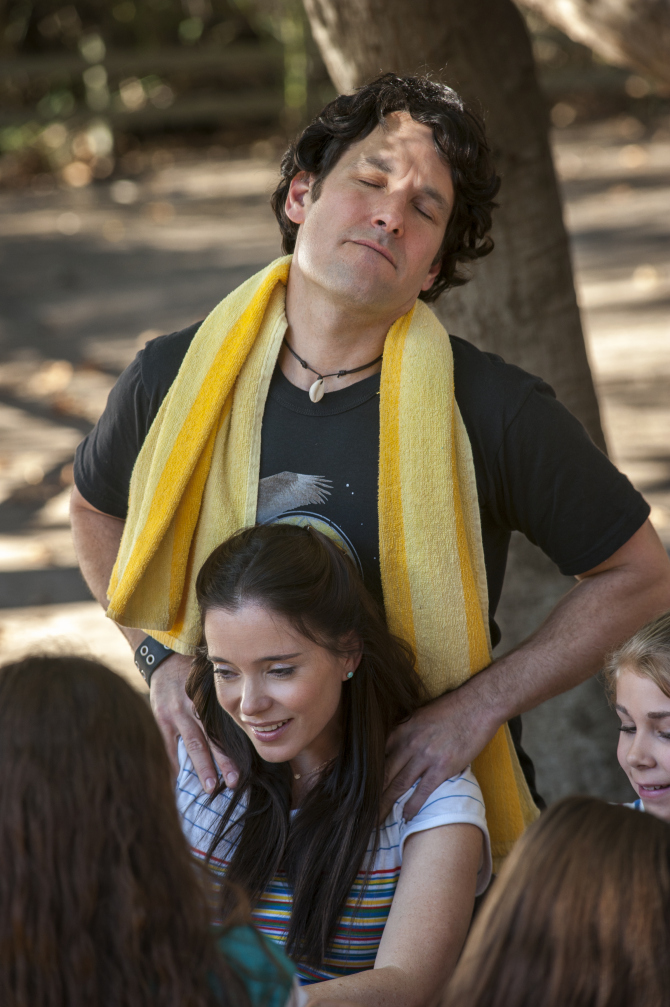 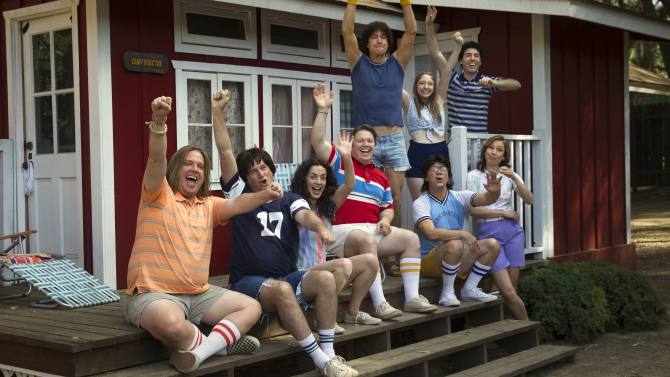