Nashville’s renowned Music City Walk of Fame will be reopening next month following extensive renovations. To mark the occasion, there will be an official ribbon-cutting event featuring the walk’s newest inductees: Jack White and Loretta Lynn.

“I can’t think of a better way to celebrate the reopening of Walk of Fame Park than with the induction of Loretta Lynn and Jack White – two very diverse artists,” the city’s Mayor Karl Dean said in a press release. “They represent what is best about Nashville with music that spans multiple genres and generations. They are great ambassadors for the creative community in our city, and I congratulate them on this wonderful honor.”

Originally opened in 2006 on Nashville’s Music Mile, the Walk of Fame serves as a “landmark tribute to those from all genres of music who have made significant contributions to preserving the musical heritage of Nashville and have contributed to the world through song or other industry collaboration.” Lynn, now considered a country music legend, rose to prominence in the Nashville scene in the ’60s. Meanwhile, the Detroit-born White calls Nashville his second home, and his Third Man Records headquarters has become a fixture of the city.

Inductees are honored with “permanent sidewalk medallions with the artists’ name displayed in a star-and-guitar design.” Past recipients include Jimi Hendrix, Emmylou Harris, Roy Orbison, and Reba McEntire.

Both the reopening and induction ceremonies are set to take place at Walk of Fame Park on Thursday, June 4th beginning at 1:00 p.m. The event is open to the public. 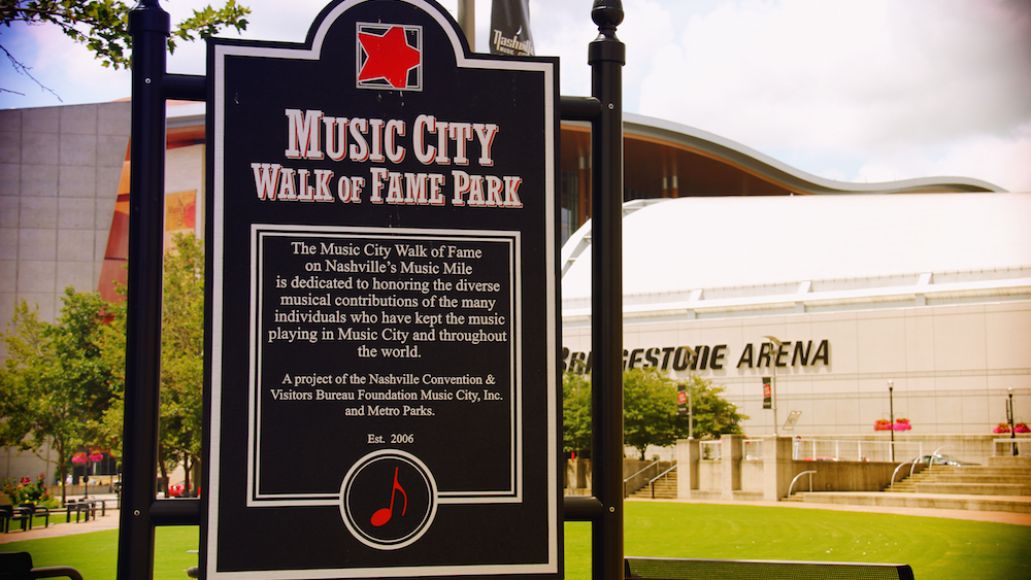 Jack White to be inducted into Nashville's Walk of Fame