Seattle surf-rock outfit La Luz is set to return with its sophomore album, Weirdo Shrine, on August 7th through Hardly Art. The follow-up to 2012’s It’s Alive spans 11 tracks and was produced by prolific Bay Area garage rocker Ty Segall, who, according to the band, taught ’em a thing or two about cranking up the distortion.

“[Segall] wanted to put fuzz in every song,” frontwoman Shana Cleveland told SPIN recently. “I’d never used fuzz before. I’ve always used pretty minimal effects on the guitar. Sometimes I use a tiny bit of delay, but mostly I use tons of reverb and leave it at that. But he just kept going, ‘Yeah, that was great, but let’s try it with the fuzz pedal on.'”

In terms of theme, the LP includes a couple of “weird love songs” and “songs about being a creep,” but prominently features the subject matter of death, something La Luz is unfortunately familiar with after a near-fatal car accident back in 2013. Our first preview of the record, however, is “You Disappear”, a barbed and fiery number inspired by Richard Brautigan’s “A Boat” poem. Listen in below. 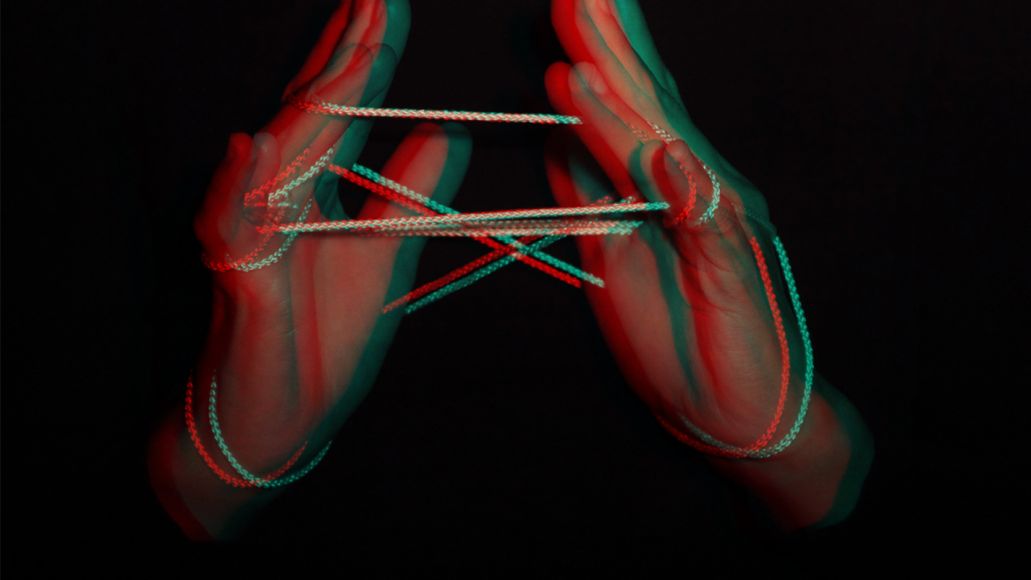