Every year, some aging musician feels the need to deliver the platitude that “rock ‘n’ roll is dead.” When this inevitably happens again, please drop said aging musician into the middle of a FIDLAR show.

At Shaky Knees, CoS noted that METZ and FIDLAR made for a devastating (and fittingly ALL CAPS), one-two punch of raw rock. The two bands repeated this feat for a rowdy, sold-out audience in New York last night.

Opener Honduras (actually Brooklynites) opened things up, and ensured the hometown crowd arrived early and eager. METZ followed with a blistering set that saw singer Alex Edkins fly around the stage. Between his frantic movements and the rapidly rising temperature, his shirt soon was drenched with sweat and his glasses had fogged up, as the Toronto noise rockers tore through some cuts like “Acetate” and “I.O.U.” from their new album, METZ II. 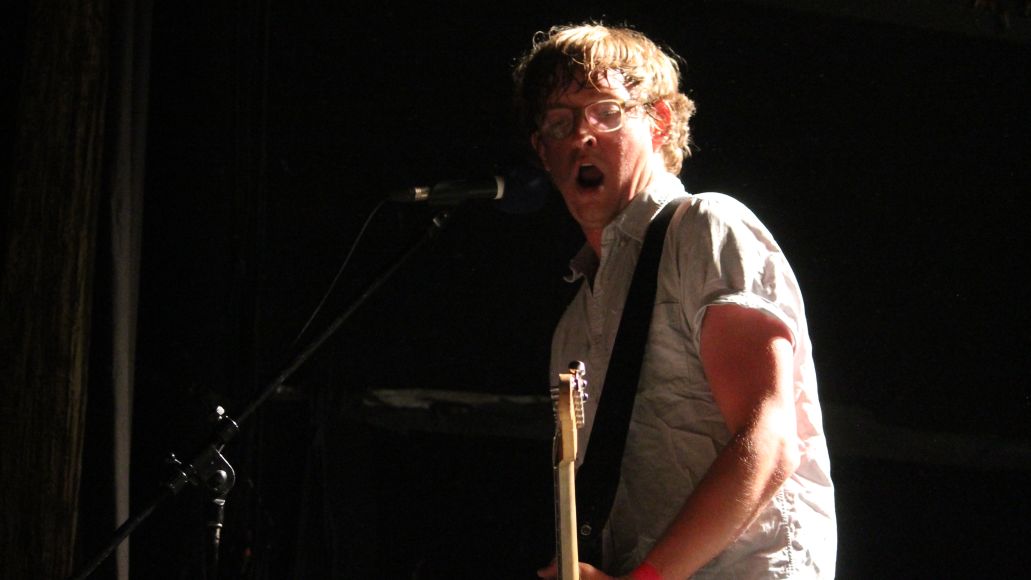 Then it was time for FIDLAR’s headlining performance. My initial introduction to FIDLAR was when the band took over the CoS Instagram (#FIDLARCoSSmackdown04, never forget), but this was my first time experiencing the tidal wave of their live show.

FIDLAR ripped through “Stoked and Broke”, “White on White”, and “No Waves” in the early going. Even the security guard got into it — when he wasn’t hoisting one of the many crowd surfers safely onto the stage, he was encouraging the crowd to clap in unison and goading them to get even louder. The audience went wild for “Cheap Beer”, screaming its anthemic chant in unison: “I! Drink! Cheap! Beer! So! What! Fuck! You!”

Before “West Coast”, singer Zac Carper called in a guest whom he introduced as Clown from Slipknot. I’m 99 percent sure this was not actually Clown from Slipknot. (Word on Instagram is that the cameo was by LA band Here Between You Me’s Xavier Martinez.) Yet somebody in a clown mask and navy blue jumpsuit dragged out an empty keg and proceeded to bang on it with a baseball bat, creating, in effect, a very large cowbell. 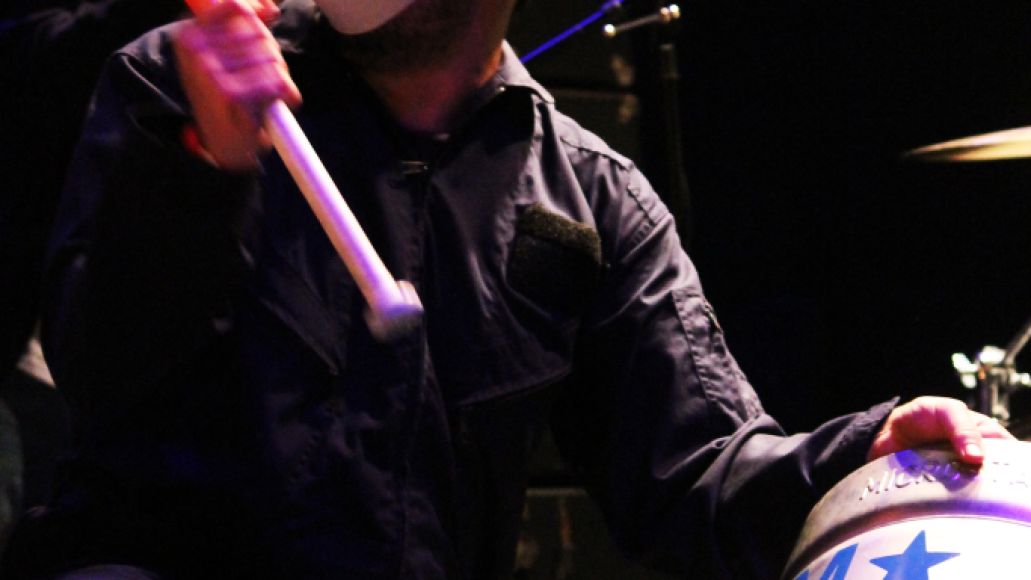 The band also gave a taste of some newer material from the eagerly awaited follow-up to their 2013 self-titled. (A few of the lesser-known tracks on the setlist were “40 Oz. on Repeat”, “Drone”, “Why Gen?” and “Bad Medicine”.)

The standout of these newer songs was “40 Oz. on Repeat”, which fell on the poppier spectrum of FIDLAR’s catalog. “’Cause I’m born and raised in the USA/ And I can scream and shout /That I’ll never sell out! I’ll never sell out man!” lead singer Zac Carper crooned.

Then came the punchline, delivered with a cheeky smile: “Wait … How much?!”

At this point, Carper pulled a wad of dollar bills out of his pocket and made it rain on the audience. Carper was the definite showman (and troll) of the crew, with his facial expressions running the gamut from bug-eyed stares to near-catatonic disinterest that evoked Andy Samberg’s Blizzard Man to a sly grin that indicated he knew damn well he was messing with the audience.

The band closed their set with “Cocaine”. After gauging the crowd’s interest in “getting weird,” Carper managed to get most people on the ground floor to sit. Slowly the instrumentation ramped up, and FIDLAR and their fans exploded upwards for one last mosh.

This was a true test of survival instincts: Rise quickly or literally get trampled. A FIDLAR show is not for the faint of heart. But as they say, Fuck It Dog, Life’s a Risk. 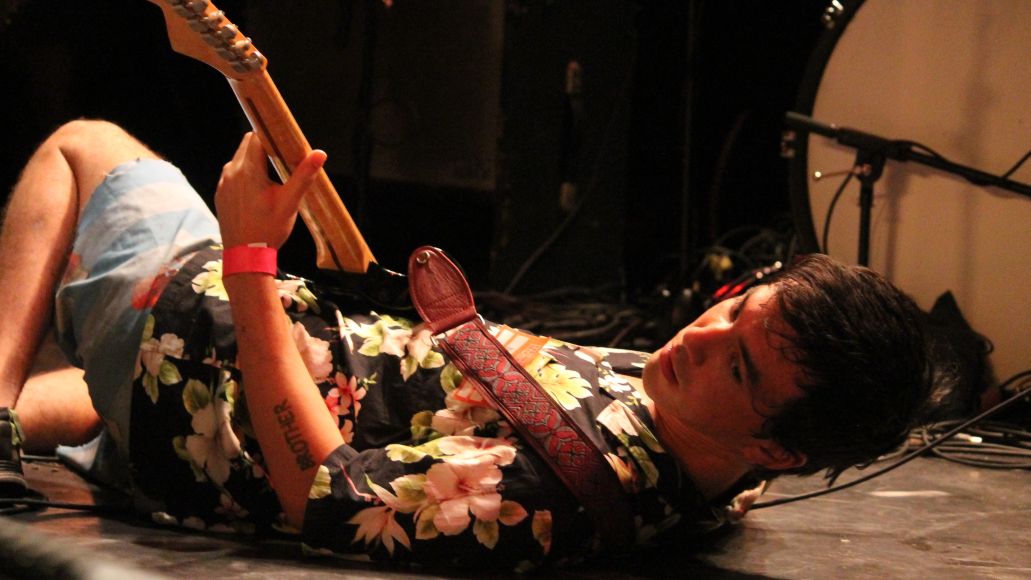 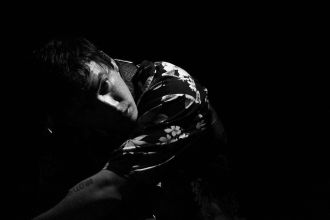 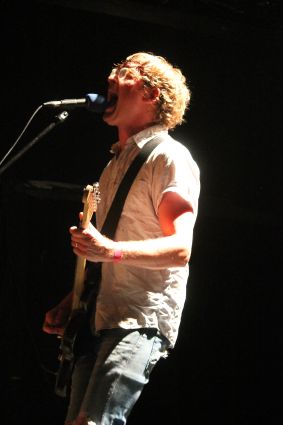 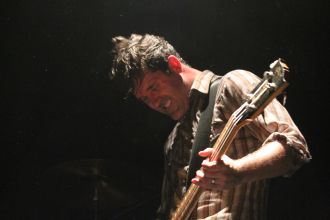