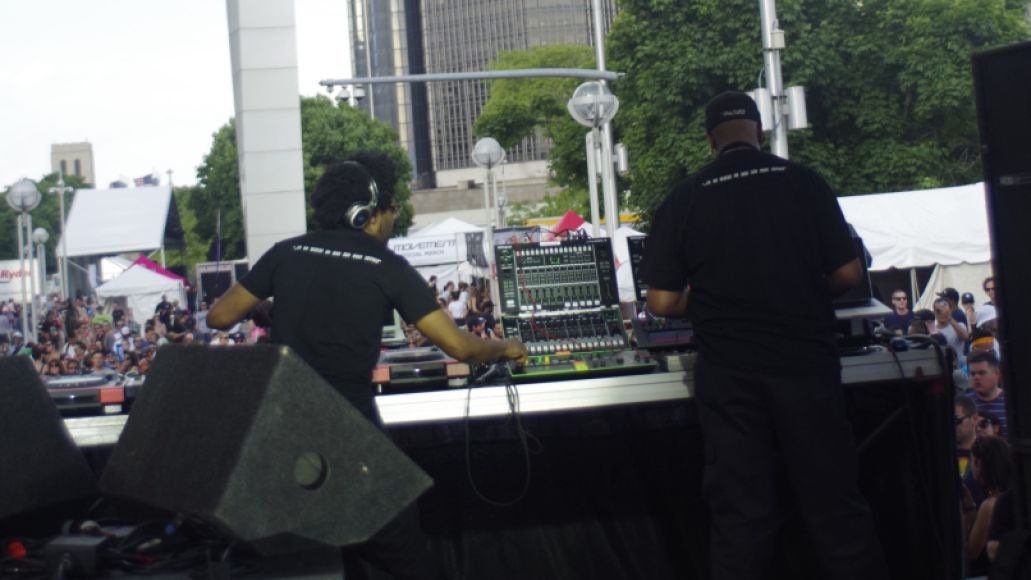 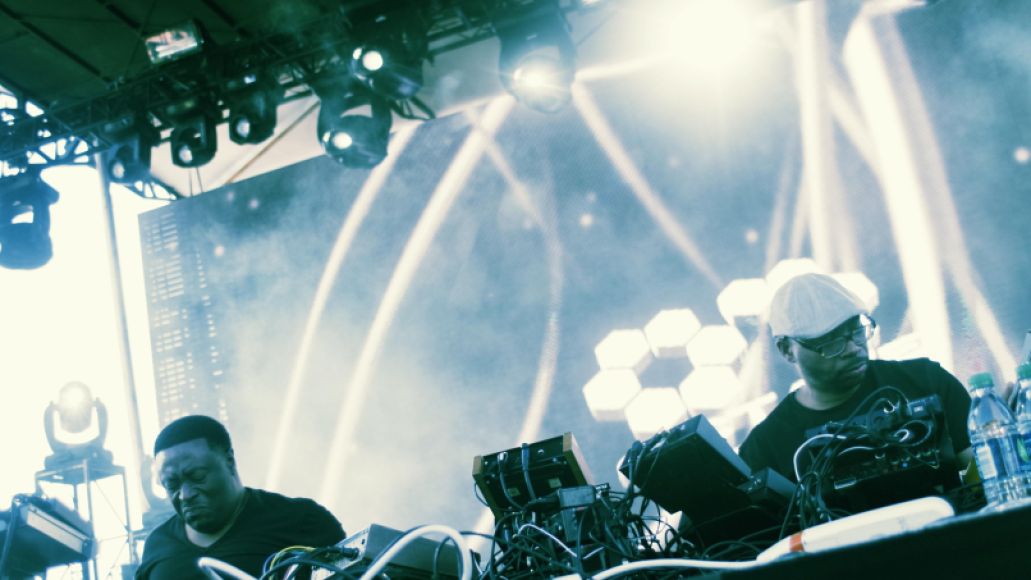 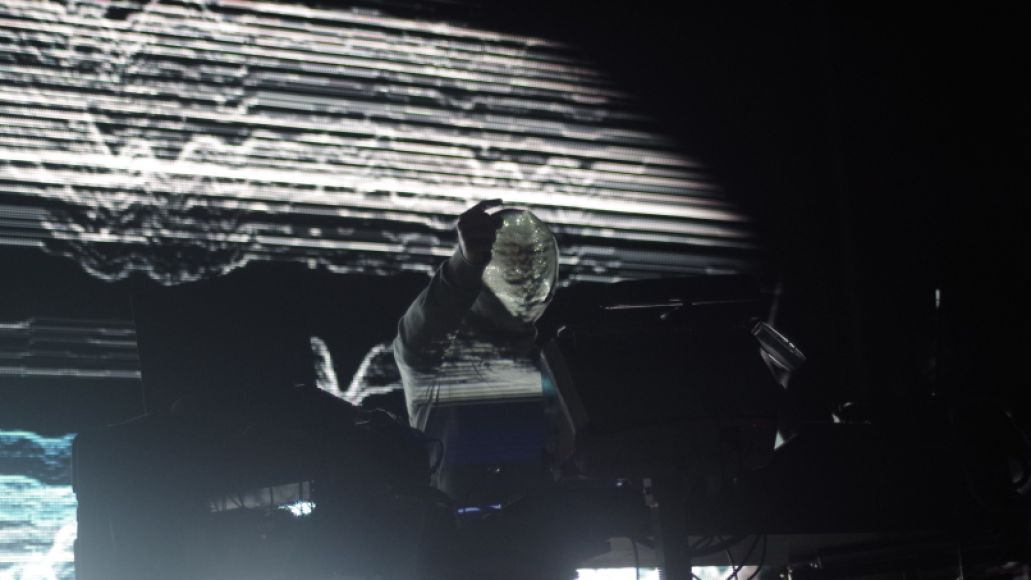 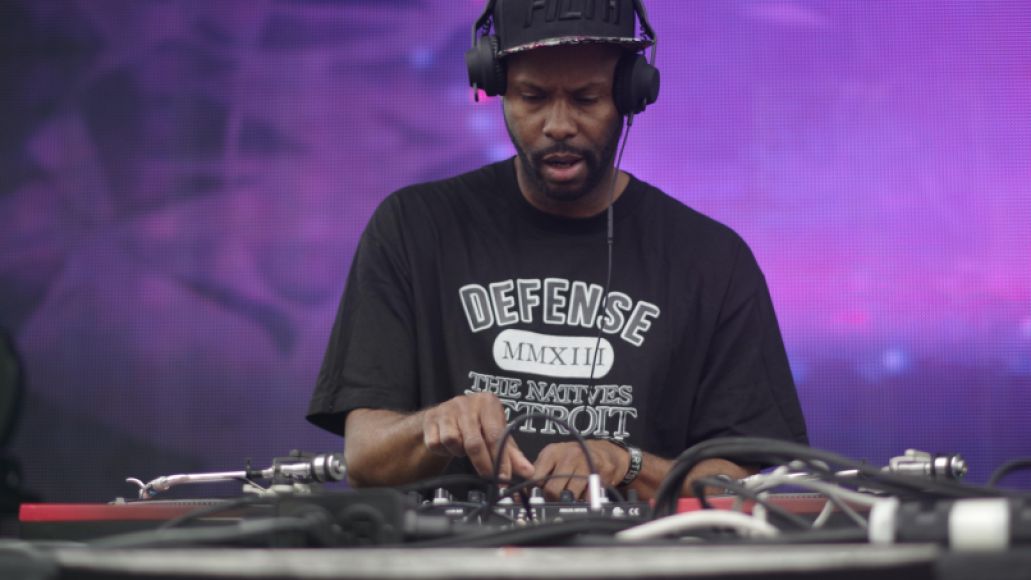 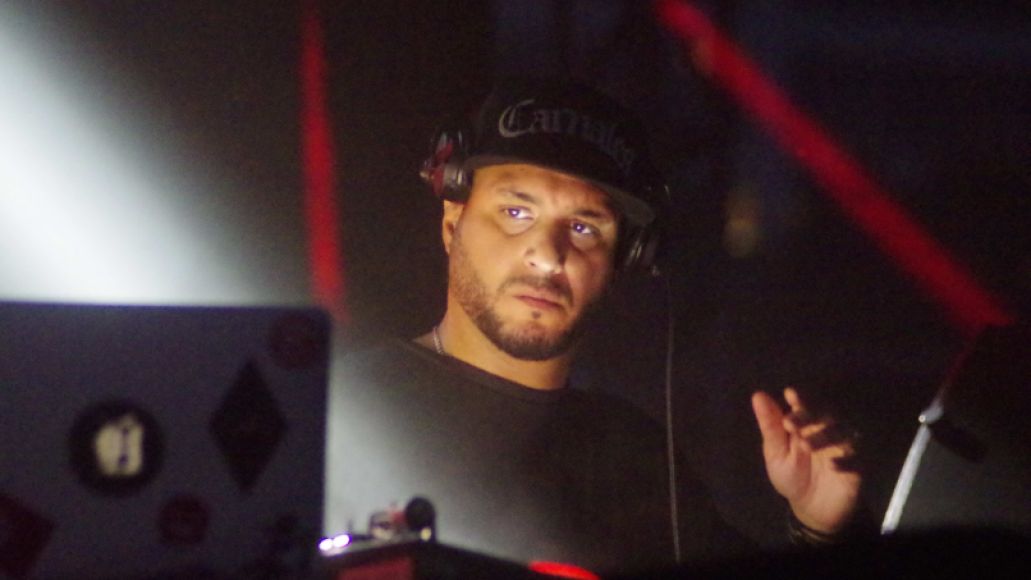 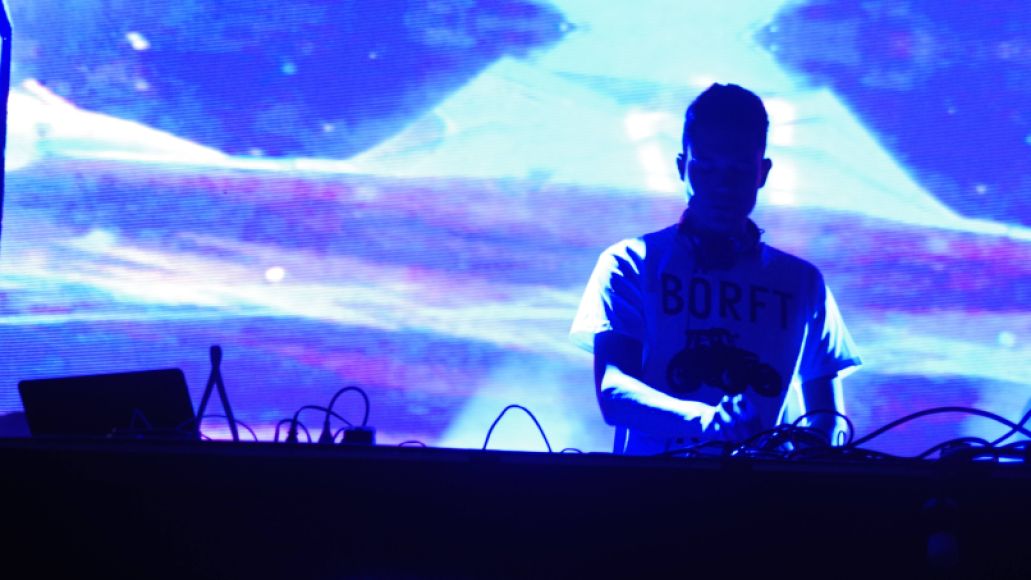 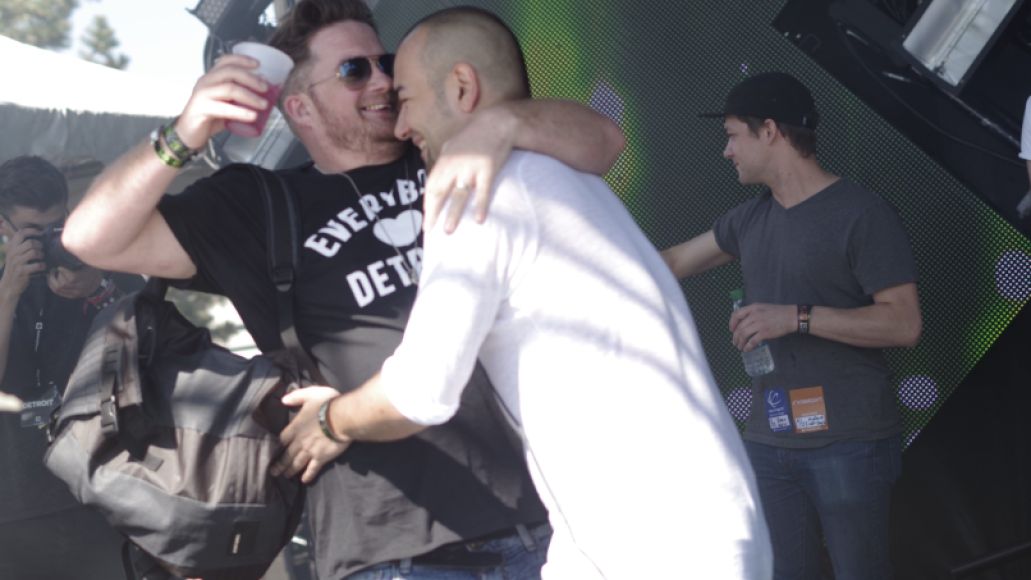 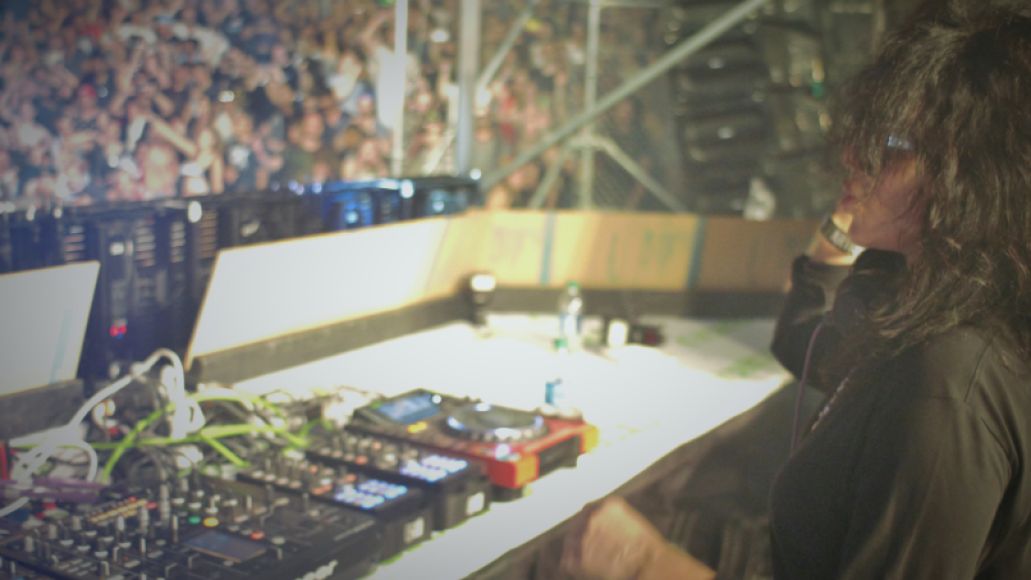 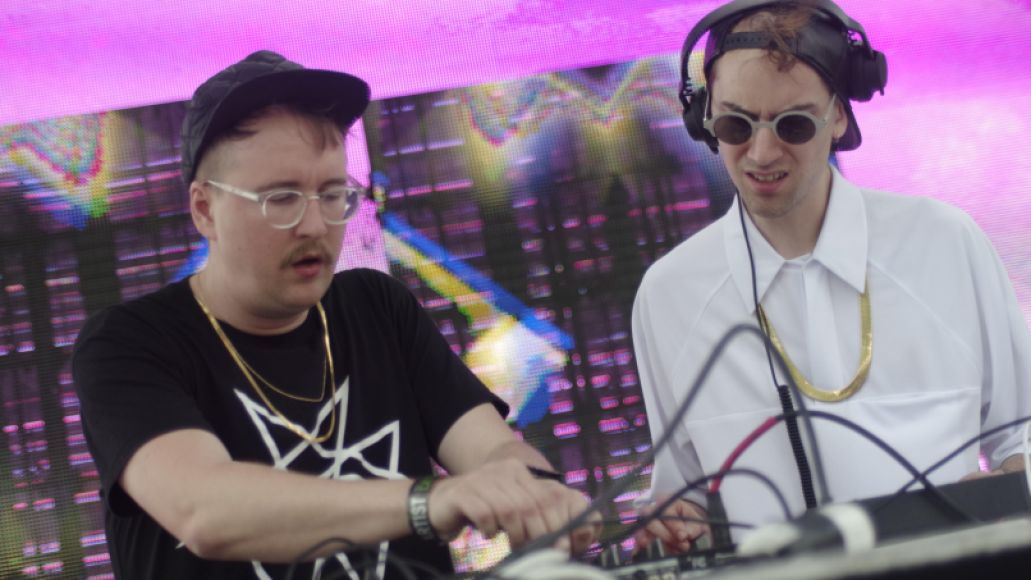 Running on only a few hours of sleep (since he was headlining the TEKLIFE party the night before), Travis Stewart (aka Machinedrum) brought the footwork to compliment Jimmy Edgar’s funky Detroit techno. Simply know as JETS (a combination of their initials), Stewart and Edgar focus on the genres that tie together the globe’s many urban areas: footwork, juke, ghetto-tech, g-house, and jungle. Though the pair’s shared Ultrajamic Records has since moved to Los Angeles, the vibes didn’t lose any of the dark sensuality that Edgar perfected while living more permanently in Berlin. Now that Edgar has established a regular Rinse.fm showcase, and Stewart is growing into the footwork champion, anticipate epic things for this convergence during the next year.