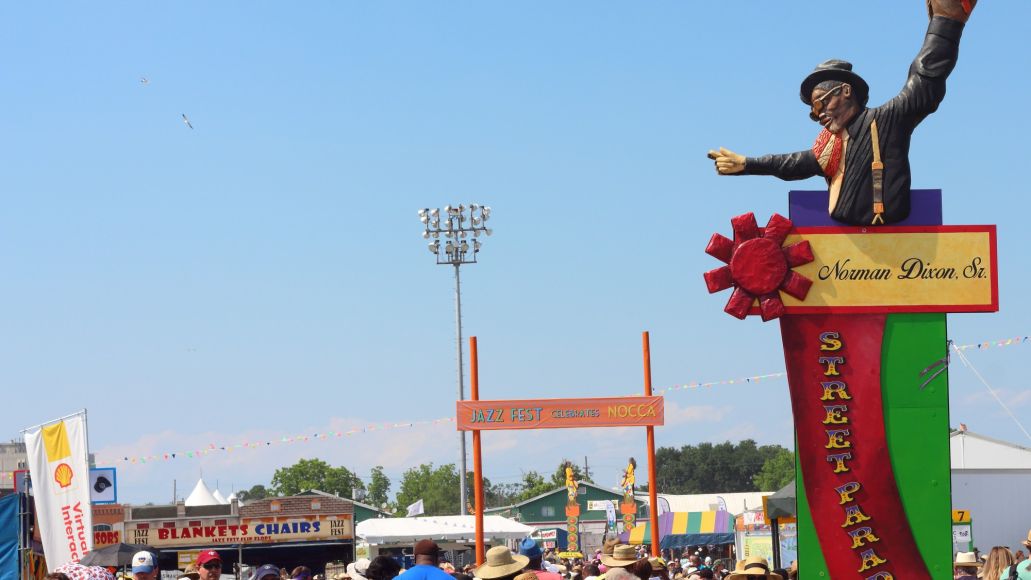 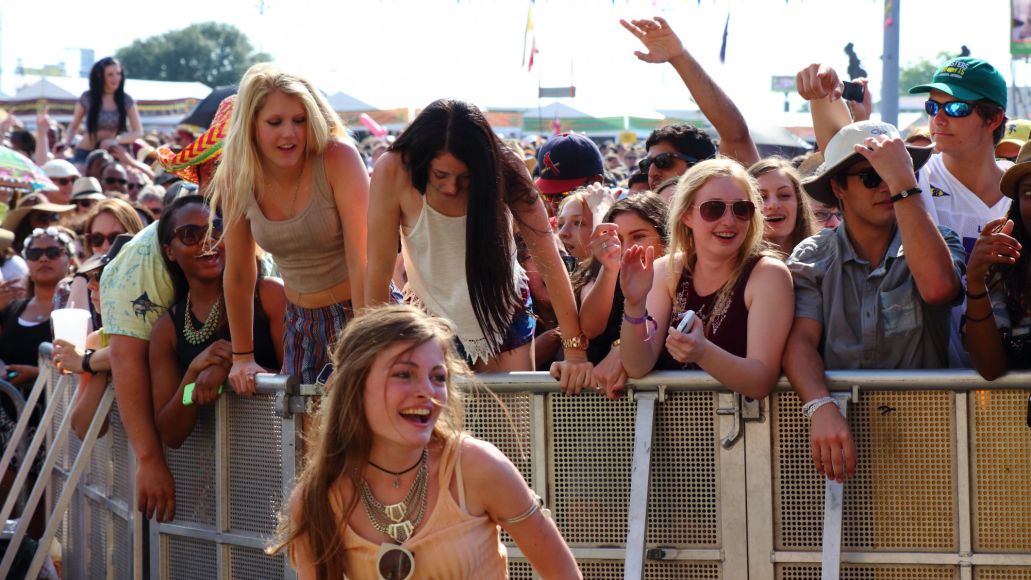 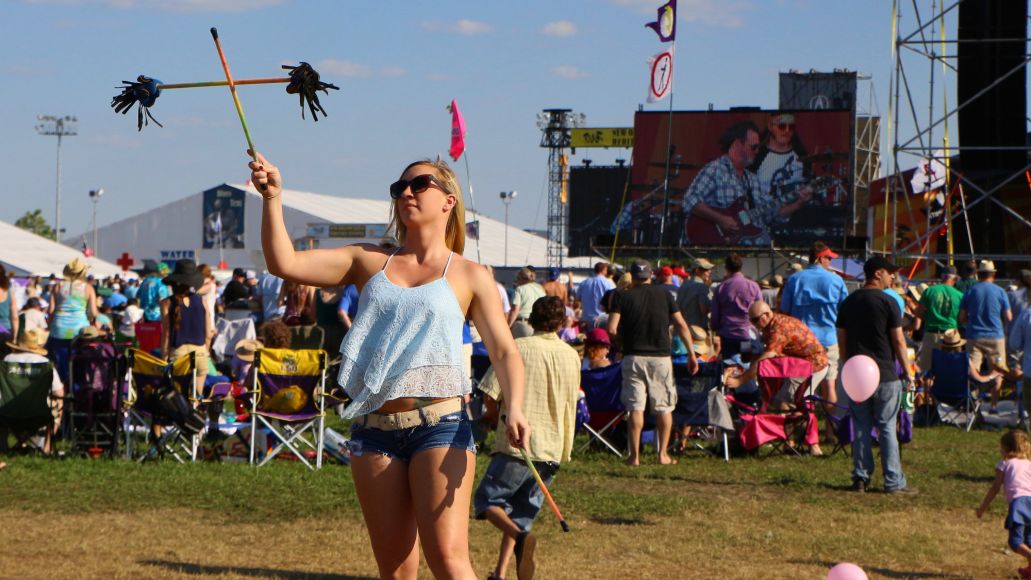 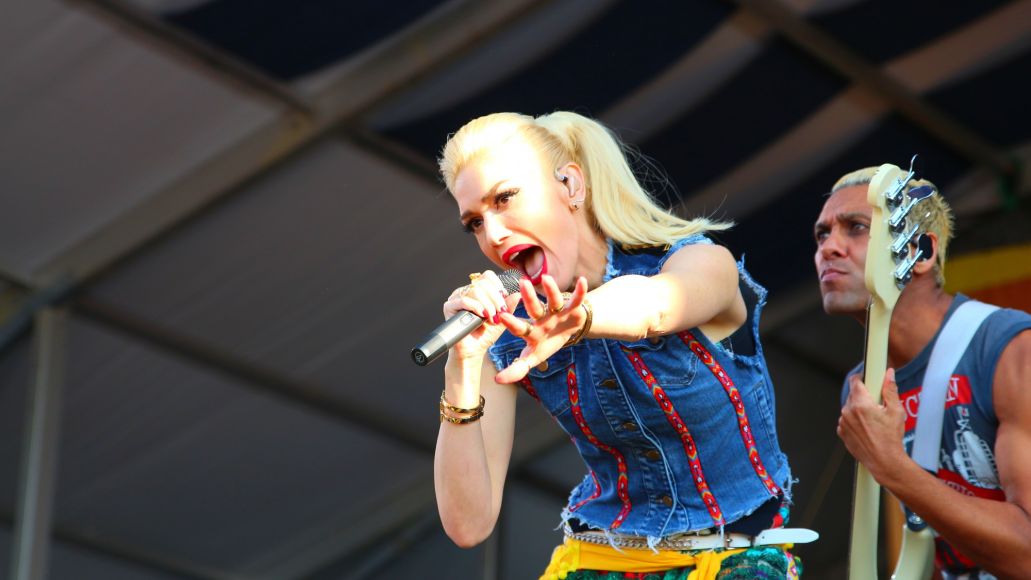 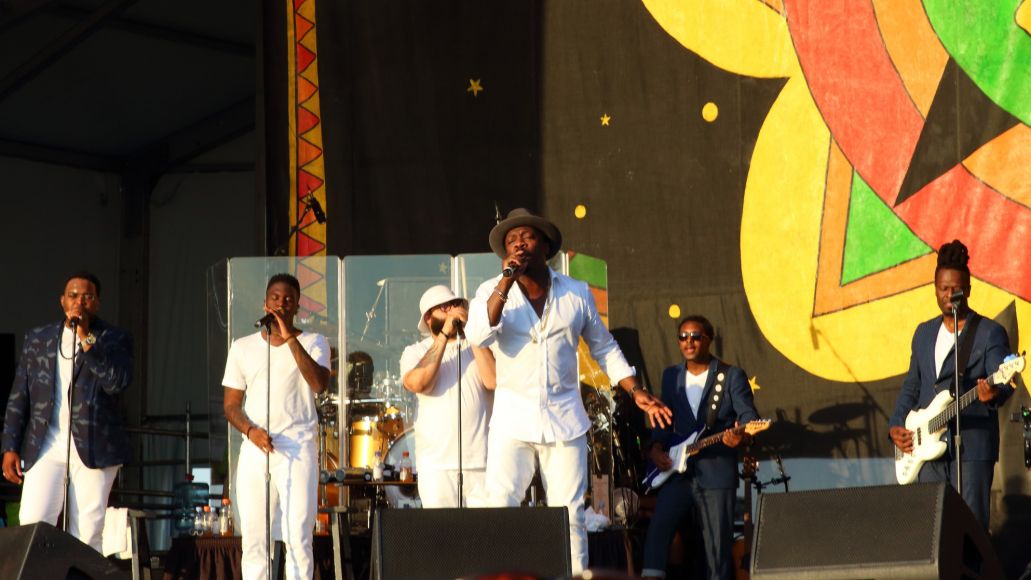 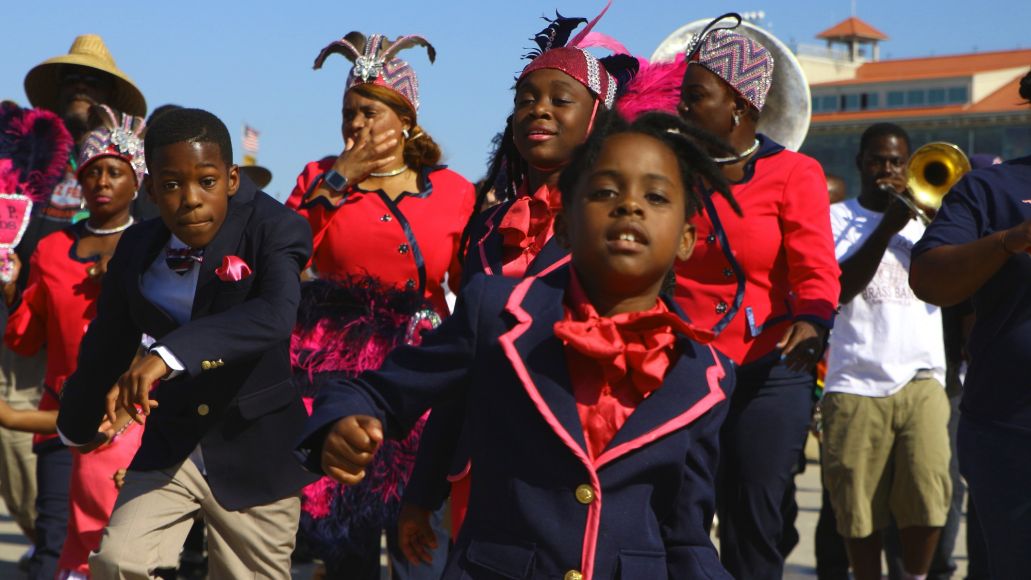 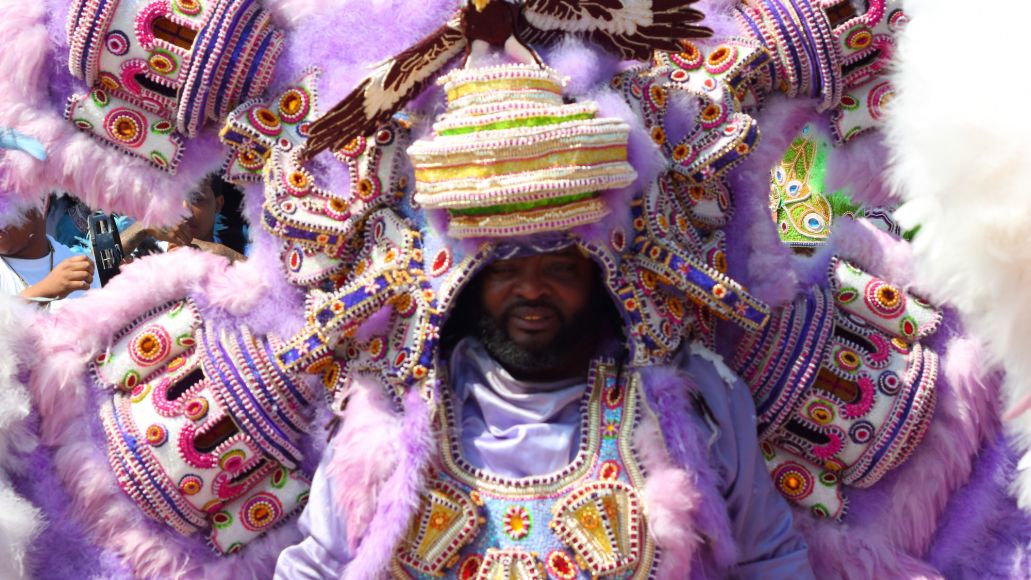 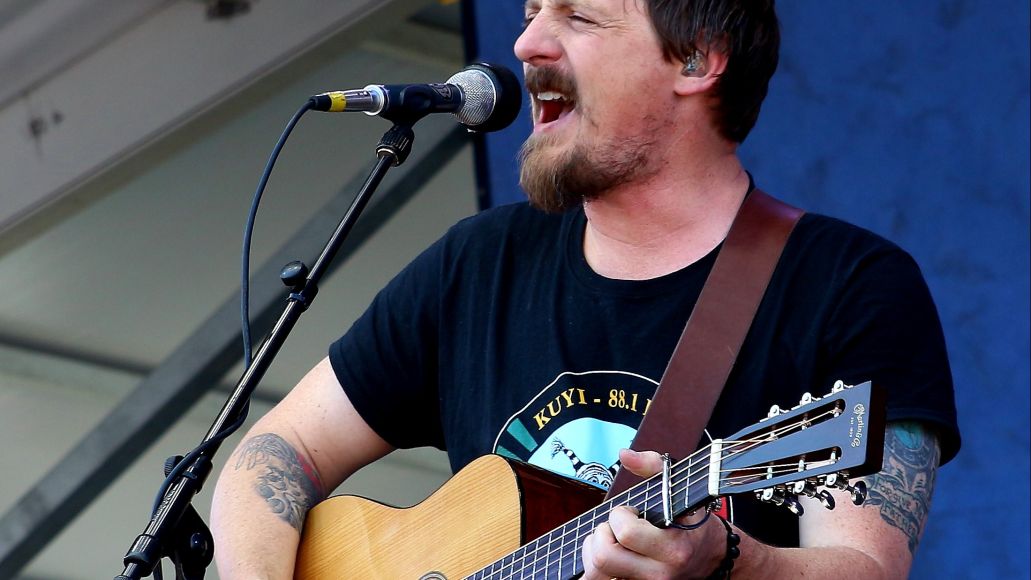 I imagine if Jesus ever returns, he’ll be pretty chill as well. Rising country star Sturgill Simpson did not seem plussed at all by the fans repeatedly calling him “Country Jesus” and telling him “You’re saving country music.” Sturgill simply smiled and went about his business, performing an exceptionally solid set of contemporary country with deep respect for the classic traditions of the genre’s past. 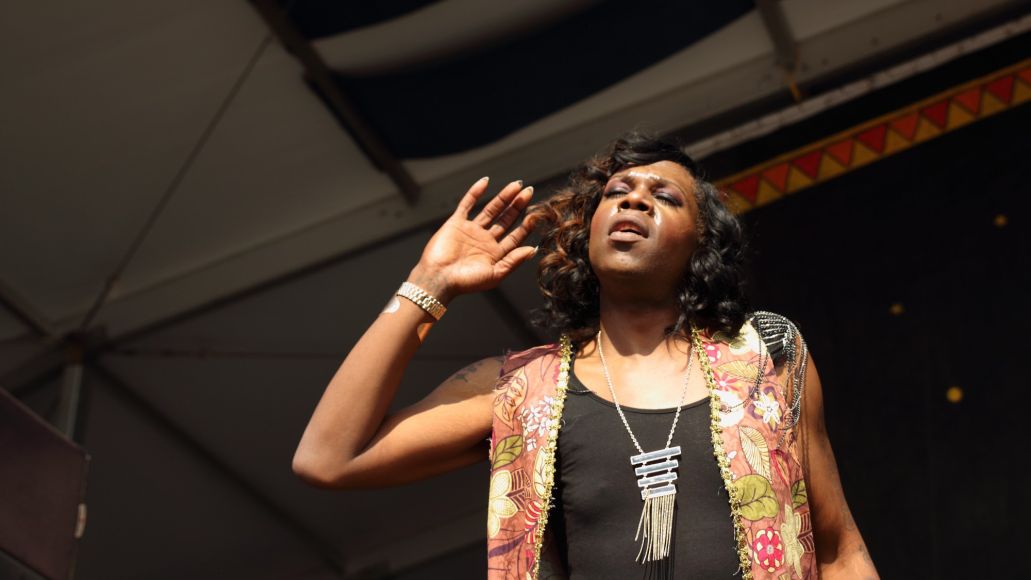 Oh Big Freedia … where to begin? Let’s just say, she lived up to all expectations. The original Bounce Superstar, Big Freedia’s set was a sonic and visual assault (in the best way possible). The bass was loud, her vocals were breathless, and her dancers were … just everything. Big Freedia 4 lyfe. 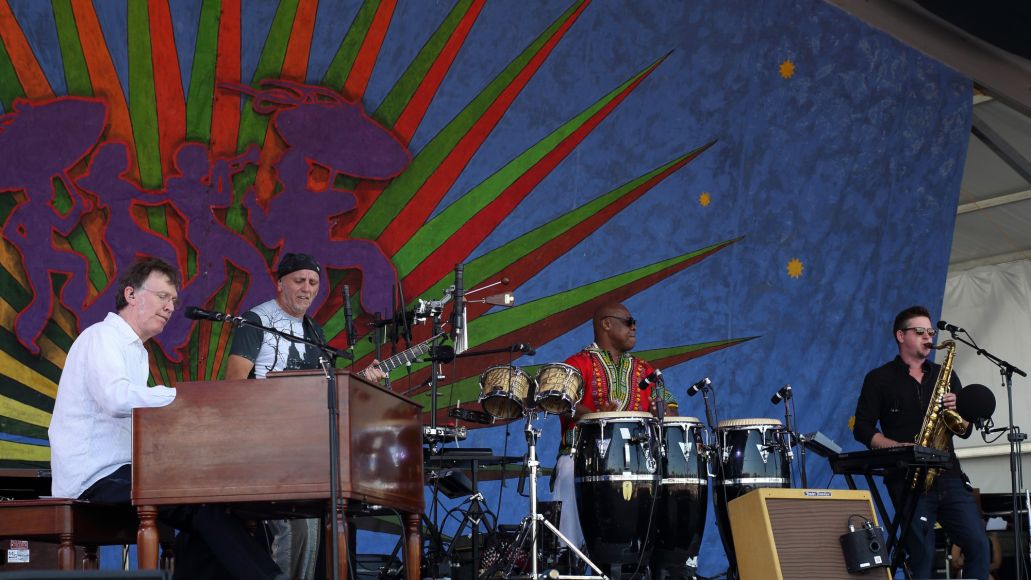 There were a number of acts set to provide the dad rock vibes. I’m sure Chicago was lovely and Elton John was, reportedly, excellent. But his one-song photography limitation and the biggest crowd I’ve ever seen at a festival sent me packing after shooting. But Steve Winwood, a rogue icon of the classic rock world, put on a killer set on Sunday. His light but funky work on the Hammond was a perfect fit for the Jazz Fest vibe. His set was packed with classic tunes dating from his Spencer Davis Group days, up through Blind Faith, and into his solo career. The crowd might have swayed middle age and caucasian, but everyone was rockin’.