Beyoncé, Rihanna, and Vic Mensa have all weighed in on the death of Freddie Gray and the growing unrest in Baltimore, but Prince is taking it one step further. Rather than a short blurb of commentary or Instagram post, The Purple One has recorded a brand new song as a “tribute to all of the people of the city of Baltimore,” according to an official statement.

The track, which was recorded this past week at the funk icon’s own Paisley Park studios, “addresses the unrest in Baltimore and the socio/political issues around the country in the wake of a slew of killings of young black men.” Though a release date has not yet been announced, its full artwork can be found below. 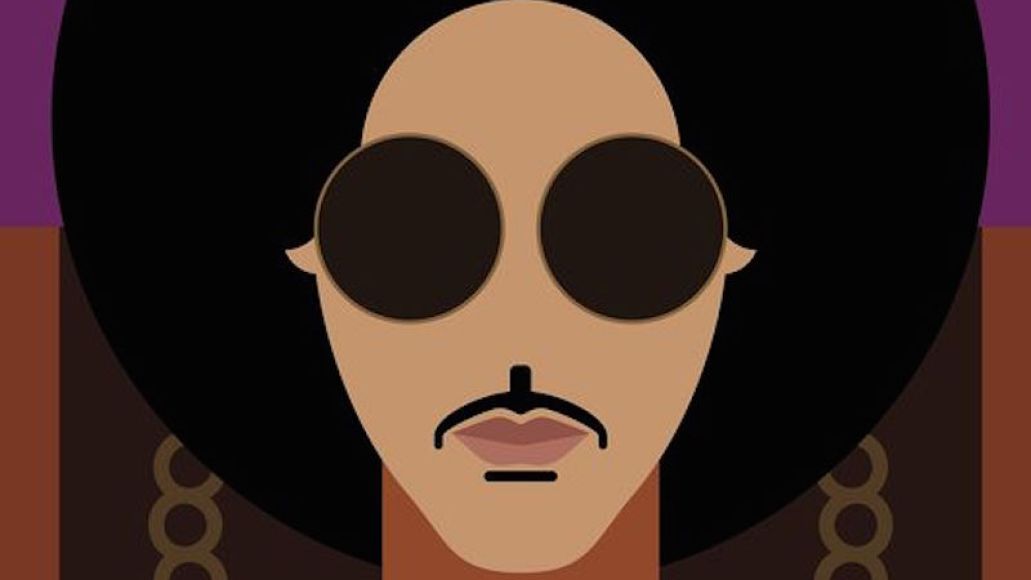 Prince isn’t the first artist to write an ode in response to America’s recent rash of tragic and racially-charged deaths. Lauryn Hill, ASAP Ferg, De La Soul, Raury, and EMA have all released songs in the wake of the killing of black teenager Michael Brown and the subsequent turmoil in Ferguson, Missouri.

Prince records new song in tribute to people of Baltimore