They came to Santa Ana from far and wide to see the greatest gathering of stoner, psych, and doom metal ever assembled in North America. Earlier this year, I wrote some stuff about a heavy music renaissance. I feel validated after attending Thief’s three-day Psycho California festival at The Observatory.

The lineup traversed the spectrum, from droning sludge to straight ’70s hard rock, touting genre forerunners like Pentagram, Eyehategod, and Sleep, as well as upstart acts like Elder, The Well, Pallbearer, and Cough. For fans of this type of music, it was a chance to see all their favorite bands in one place. I traveled from Missouri, but I met others who came from as far away as New Jersey, Australia, and even China. This was the mecca of heavy, and we were all willing to make the pilgrimage. 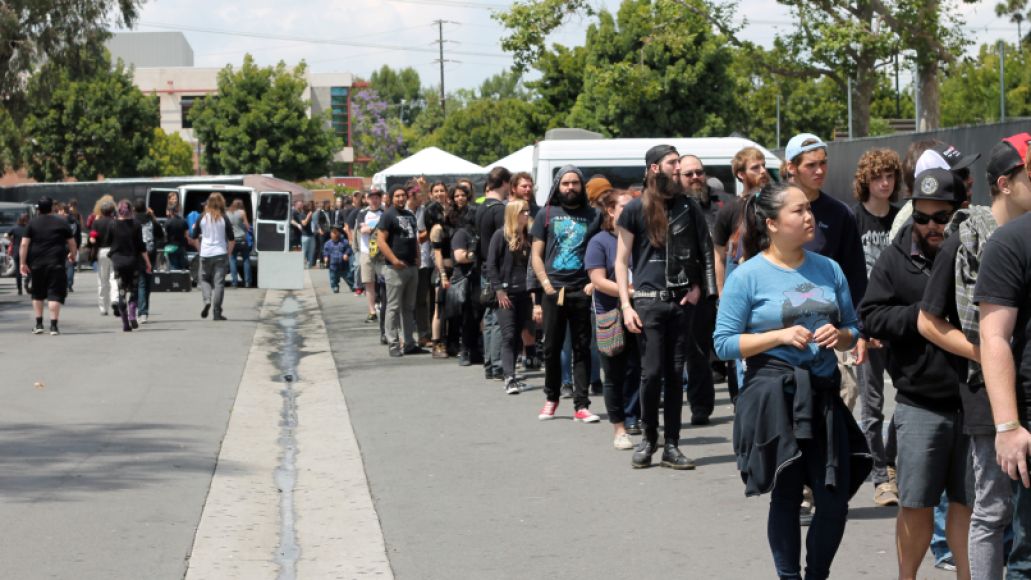 Whittling this down to the 10 best sets was difficult because I honestly did not see a bad one all weekend. So, instead, I chose the ones that best represented the Psycho experience, the ones that told the story of what went down in southern California.