Even the mellower festivals take a little something out of you. Now in its third year, the Chicago Critics Film Festival (CCFF) has expanded to become an event that lets you “…go to a festival with the foreknowledge of the films that you should be seeing,” as co-programmer Eric Childress told us last week. Gone are the long hours waiting in line or the disappointing shut outs, though a couple of screenings did come close. It was just a really nice time at the Music Box Theatre.

Curated by critics who simply liked the movies they’re showing, CCFF has already grown into Chicago’s most intriguing film event of the year. We were there all week, and managed to cut through a number of the films we missed at earlier festivals this year — in addition to some new offerings. So, have a look at what we saw and where it all stacks up. For the record, the vast majority of them were pretty damn good, but that should hardly be surprising. 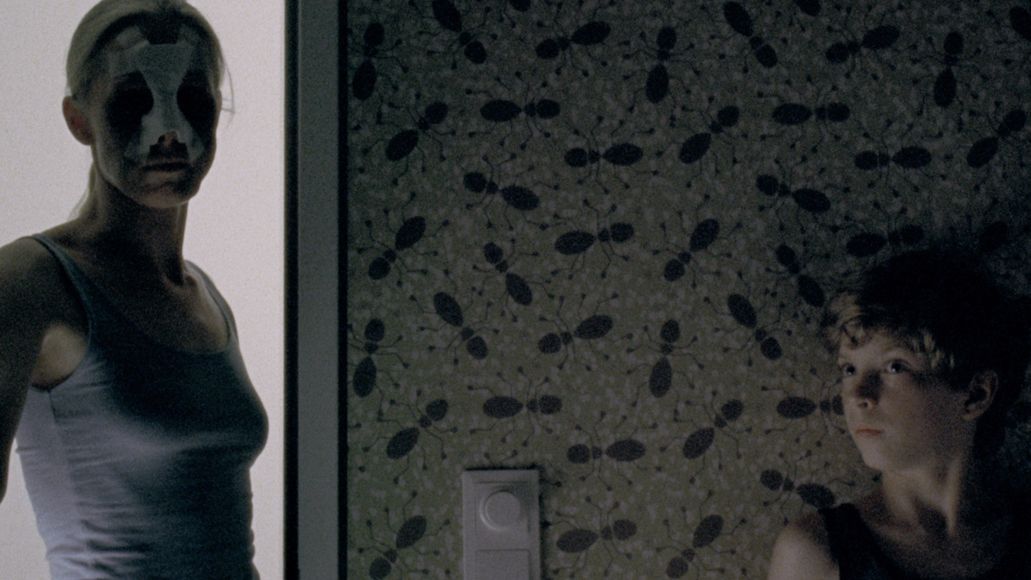 When you’ve figured out a twist four minutes into a movie, don’t give up on the filmmakers and the story they are trying to tell. There’s still a chance that an even greater twist is on its way, or that the twist you thought you solved isn’t actually there for the twisting. InGoodnight Mommy, a twist courtesy of German writers/directors Veronika Franz and Severin Fiala is so obvious, it’s hard to imagine it wasn’t offered up deliberately. Unfortunately as the film winds down, the big “reveal” is indeed the predictable one from minute-four, and by this point Goodnight Mommy has even more problems it cannot overcome. [Read Justin Gerber’s full review.]