Rock in Rio dubs itself the world’s biggest music festival, but with its first incarnation in the USA, that seemed less literal than figurative during its first weekend, devoted to rock music. 82,000 fans rung the turnstiles over two days to see the likes of Metallica, Maná, No Doubt, Linkin Park, and many more, but inside the grounds located near Circus Circus on the Las Vegas Strip, it rarely felt overly crowded, or even as if it had the potential to feel overly crowded. With only two primary stages, save an EDM area and some smaller attractions near the dining and shops on Rock Street, the space isn’t all that big compared to a Bonnaroo or a Coachella. This might dissuade some attendance due to a lack of variety, but appealed to others in that you never had to miss a moment of music, with no overlap and screens displaying what was happening on the other stage. 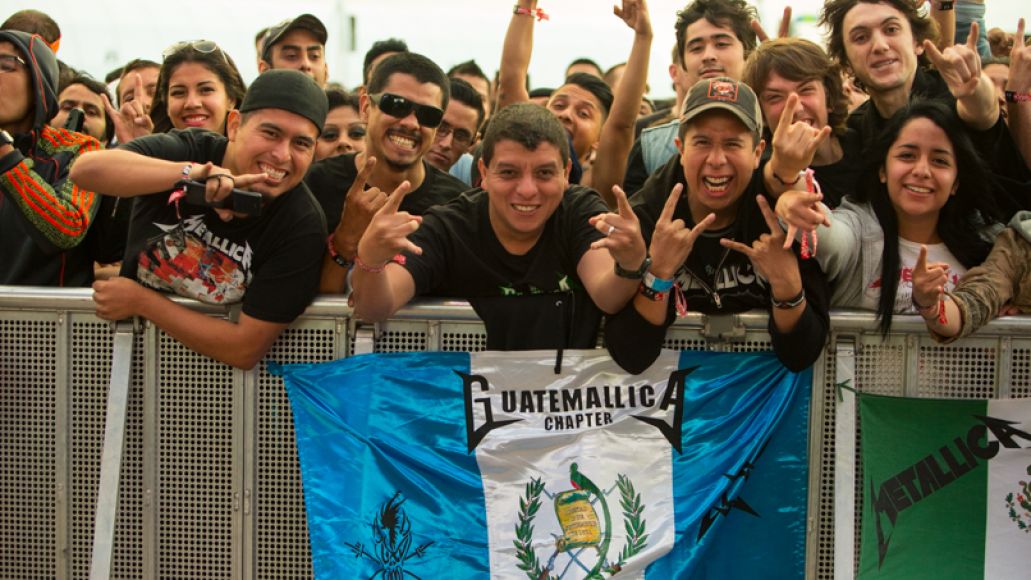 But the idea of Rock in Rio being the biggest music festival came across in other ways. The event had its own mascot, which was essentially a transformer that was into guitars, and its own theme song that played before every main stage act, to the point that people on the rail sang along by the time Metallica closed out Saturday. Beyond that, there was the reach, with a defined international feel — especially with Latin American acts Maná and Sepultura on the bill, plus artists like Metallica and Deftones who draw rabid fanaticism from Latin American countries. This made the event feel like the sort of destination festival that Coachella was five years ago, a quality that a lot of American music festivals have been lacking in recent years.

While everything from the food to the drinks to the zipline seemed well thought out, the first weekend’s biggest drawback was its lineup. In all the big acts billed, it was hard to find any that were making a mark in contemporary rock and roll, with Foster the People and Gary Clark Jr. the highest-regarded young bands. Maybe that is saying something about the current crop of rock musicians, though last fall’s Life Is Beautiful didn’t seem to have a problem in that realm by booking Foo Fighters and Arctic Monkeys. Metallica and No Doubt were solid headliners in that neither have played a lot of shows of late, but it would have been nice to balance them with acts that presented rock and roll’s future rather than just highlighting its storied past. 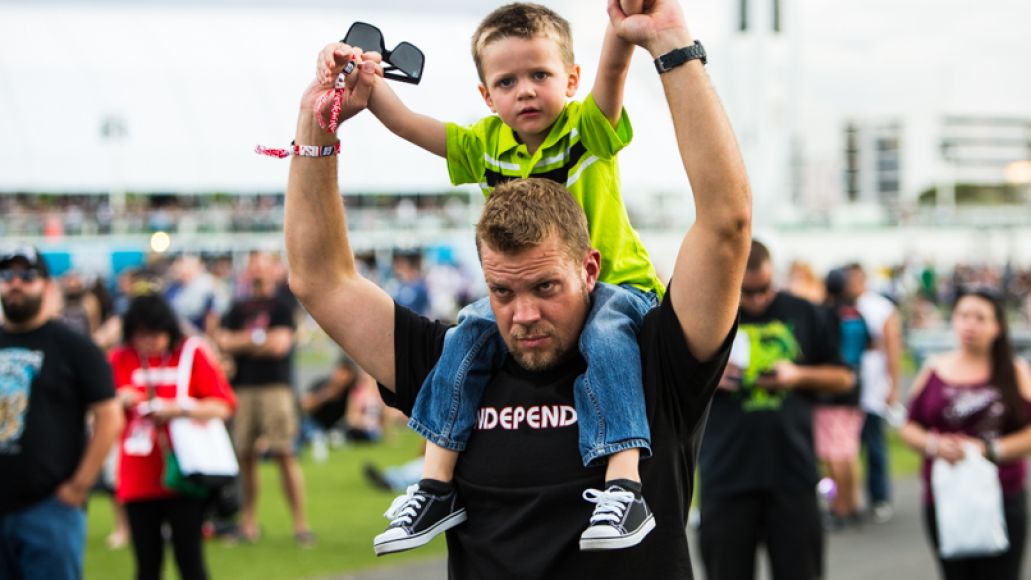 That said, some came across better than others. Here is the rundown of what went down, from worst to best.

Rock in Rio USA Festival Review: Weekend One from Worst to Best