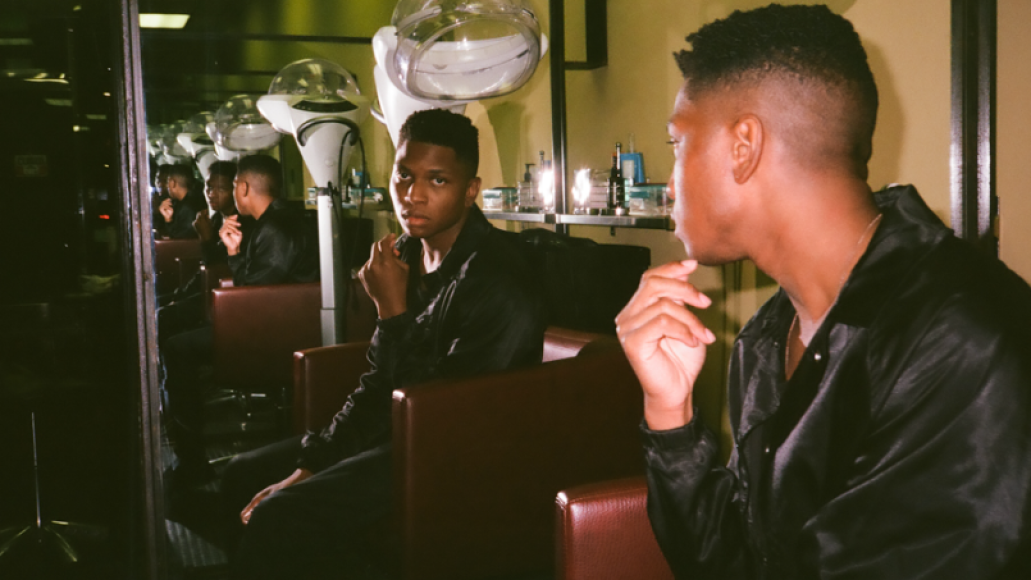 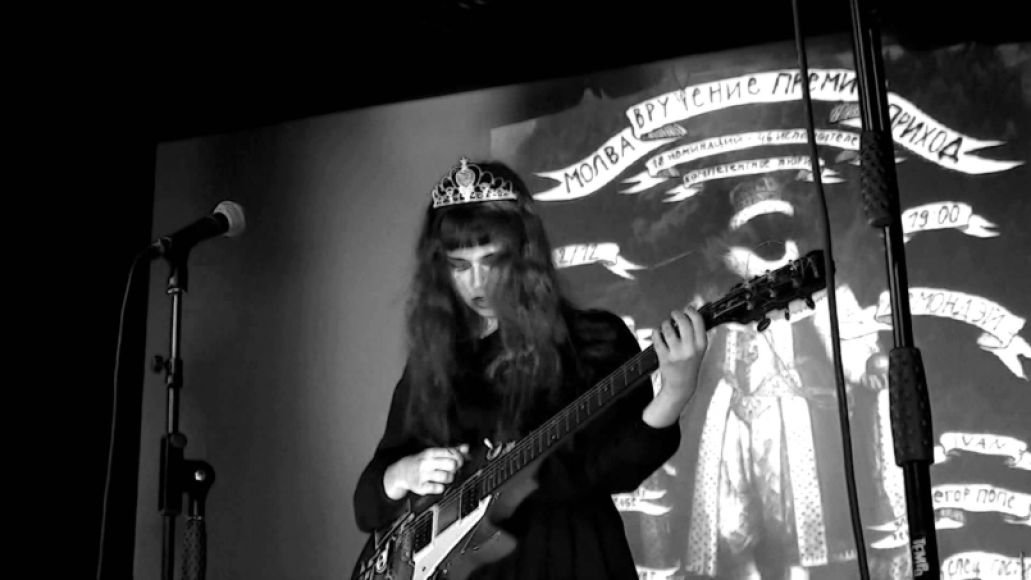 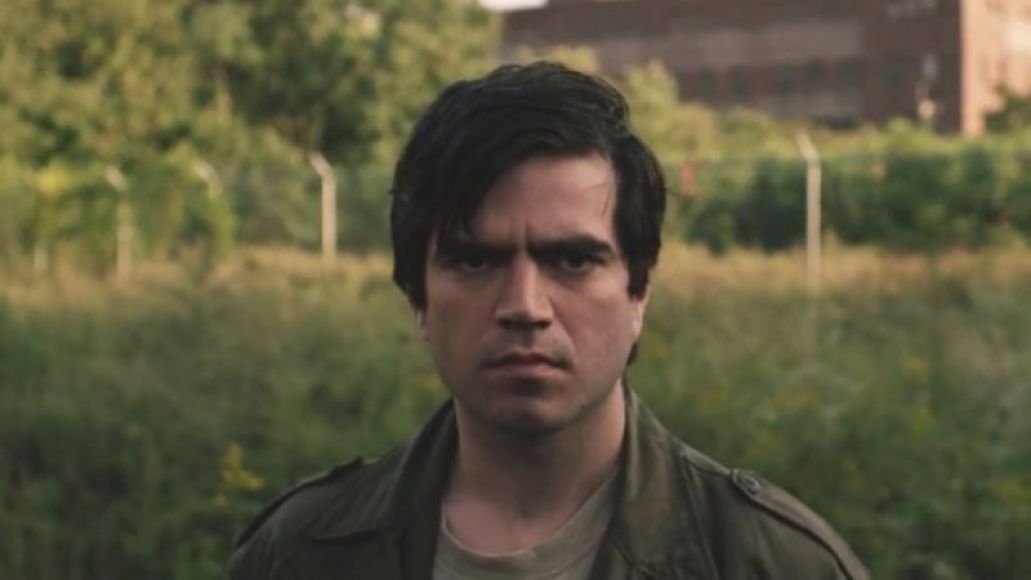 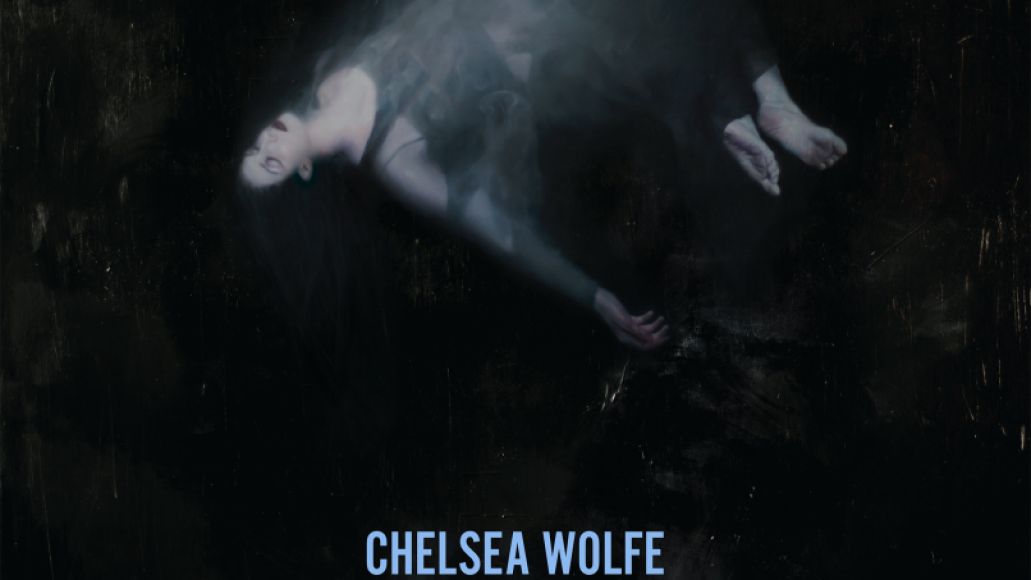 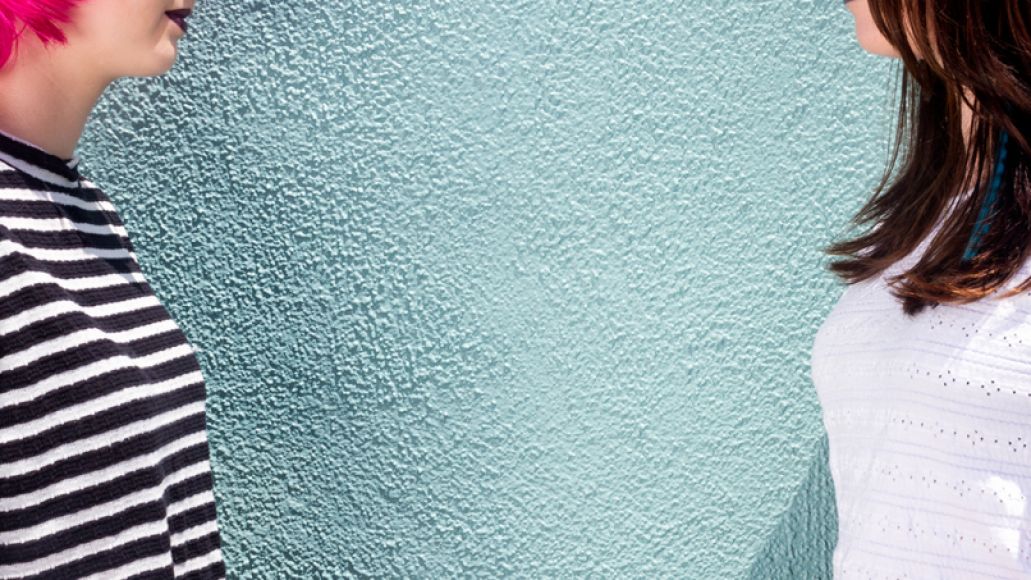 I’ll never forget the first time I got an email about Dog Party. It had been a long week, and the prospect of hanging out with some collies or something sounded amazing. But alas, I’d been fooled again — it was just a note about another rock band. I was delighted, however, to find that the teenaged sisters using the delightful name had the fun, upbeat pop punk that deserved the name. That continues on the fist-pumping “Peanut Butter Dream”, a track that could’ve been a hit with the Daria crowd, only Lucy and Gwen Giles aren’t old enough to have a memory of that era. This absolute gem and the surrounding album, Vol. 4, drops June 16th via Asian Man Records/Burger Records. –Adam Kivel 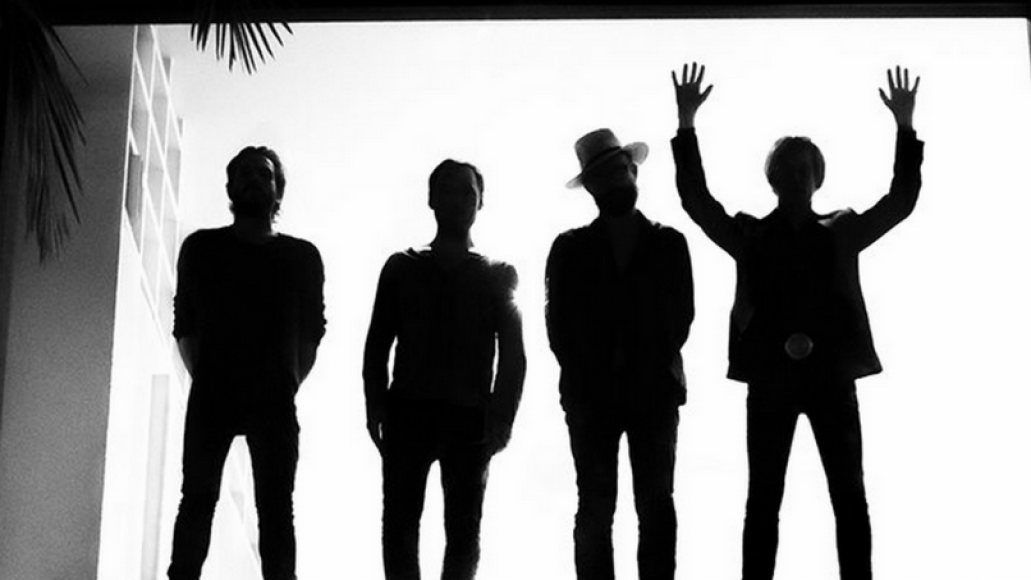 Refused hardly stuck around to partake in the musical future they envisioned with The Shape of Punk to Come, breaking up months after the album was released in 1998. After reuniting in 2012, then bringing the reunion to an end, then reuniting again, “Elektra” is the Swedish hardcore band’s first new song in 17 years. Co-written with (um) pop hitmaker Shellback, it’s an apocalyptic lightning storm of a song, striking with rapid riffs, drummer David Sandström’s expert smashing, and Dennis Lyxzén’s howls. “The time has come/ There’s no escape,” he sings, and if he’s talking about Refused’s return, we’re more than happy to be on lockdown. Find the song on the band’s upcoming fourth album, Freedom, out June 30th via Epitaph. –Michael Madden