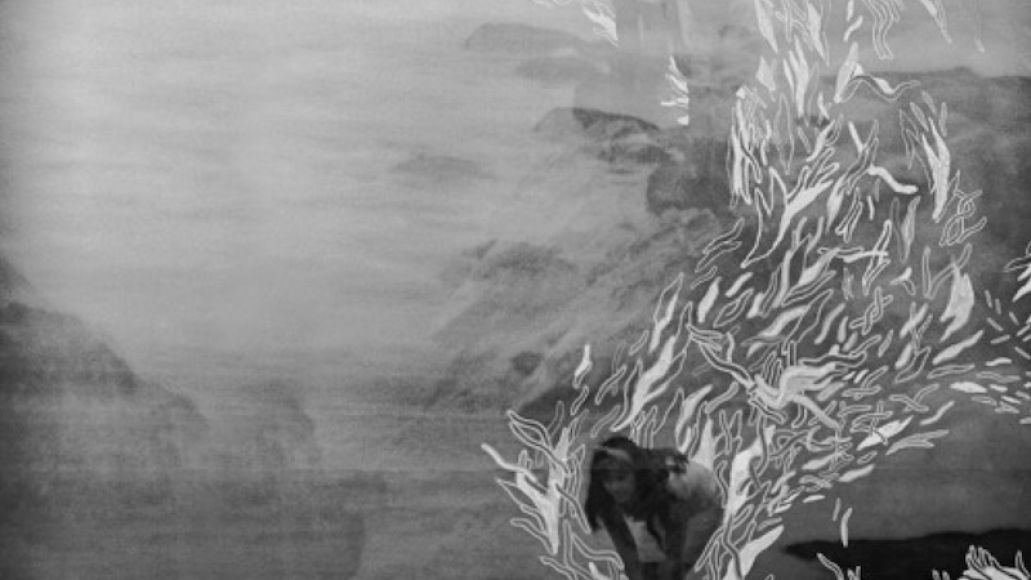 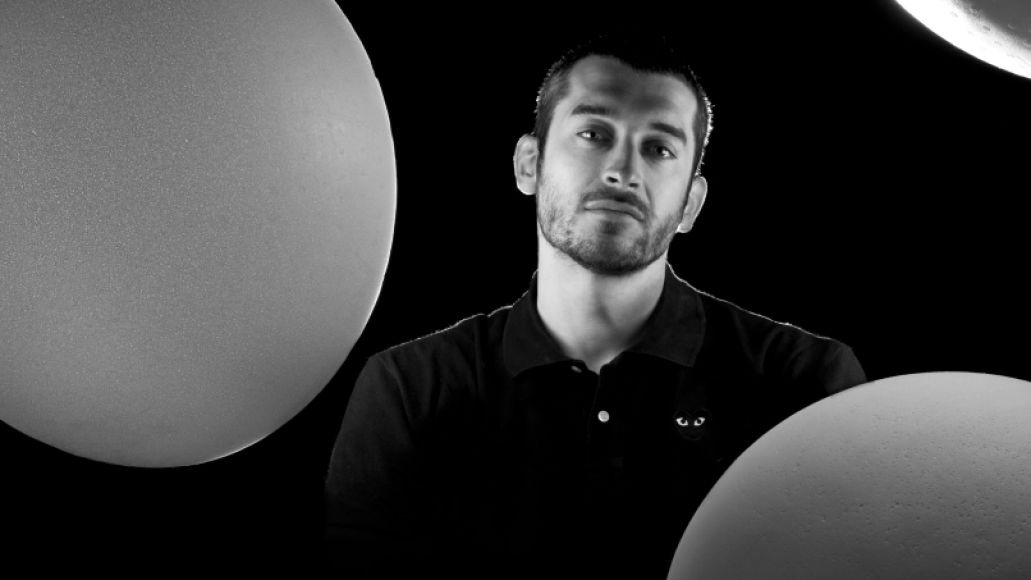 Formerly one-third of France’s Yelle, Tanguy Destable, aka TEPR, still pushes his electro through an adventurous pop filter. While “Never Be the Same”, from his forthcoming Hypnotease EP, is built atop careful melodies and bright synth builds, Destable balances that softness with a demented bass line and his disorienting vocal delivery. Across this five-minute production, Destable manages to go tropical without losing the grit of the underground — certainly no easy task for his pop-centric contemporaries. Grab the EP May 25th via Partyfine. –Derek Staples