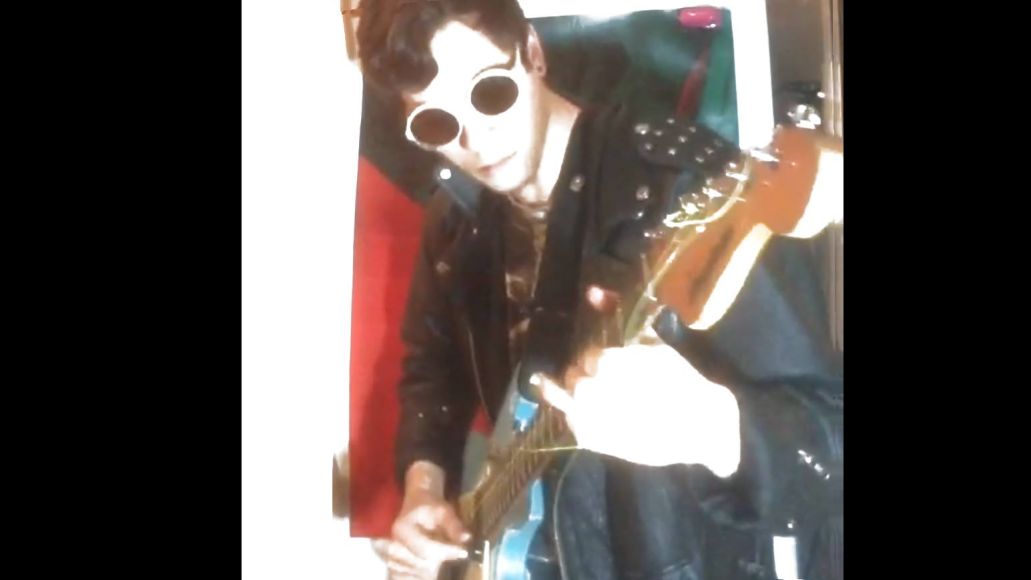 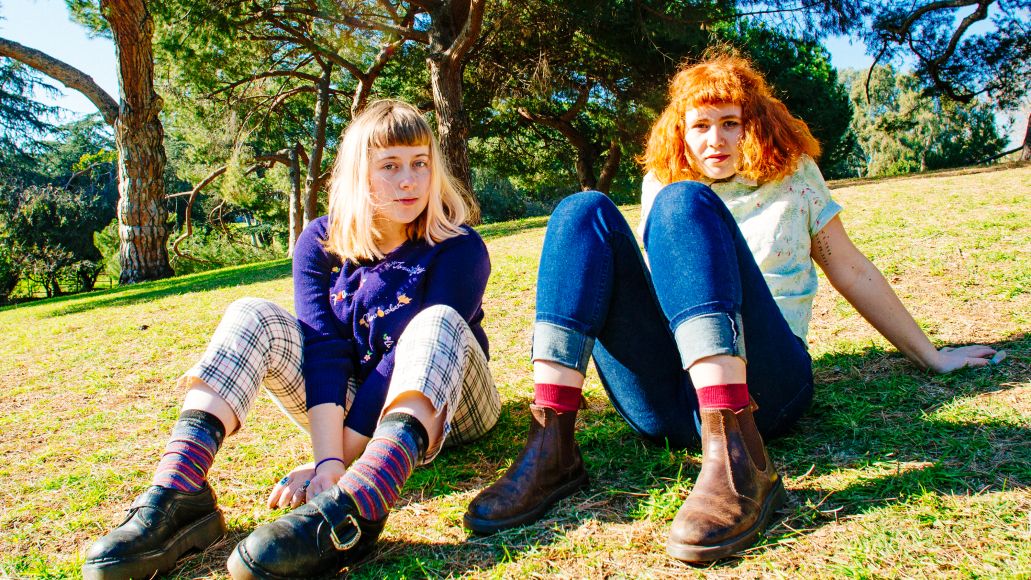 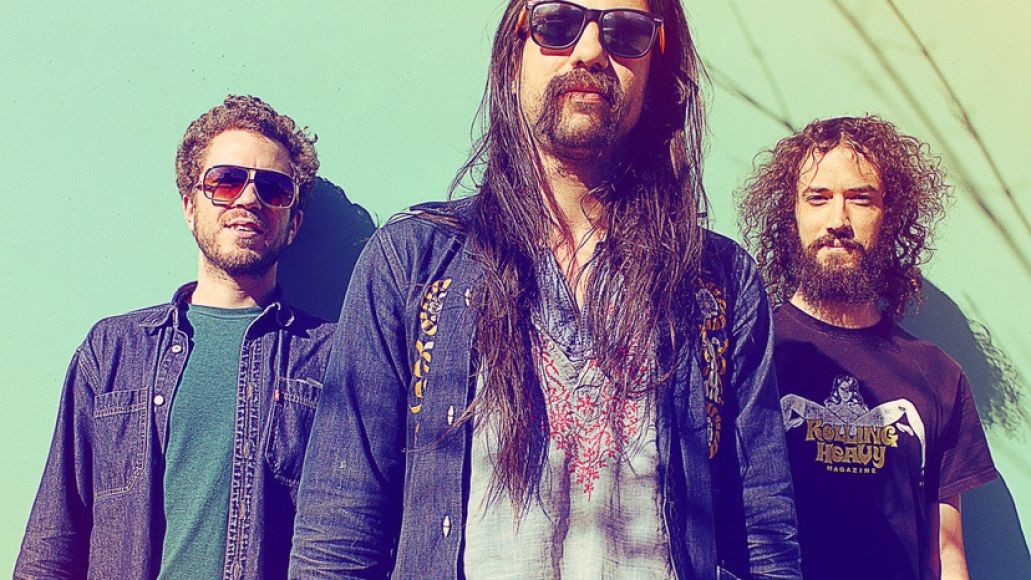 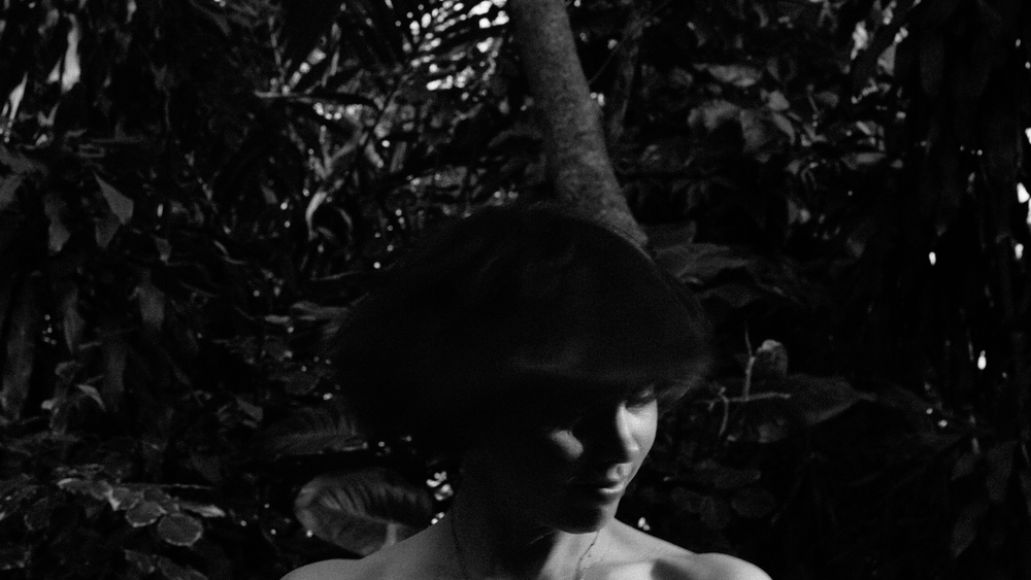 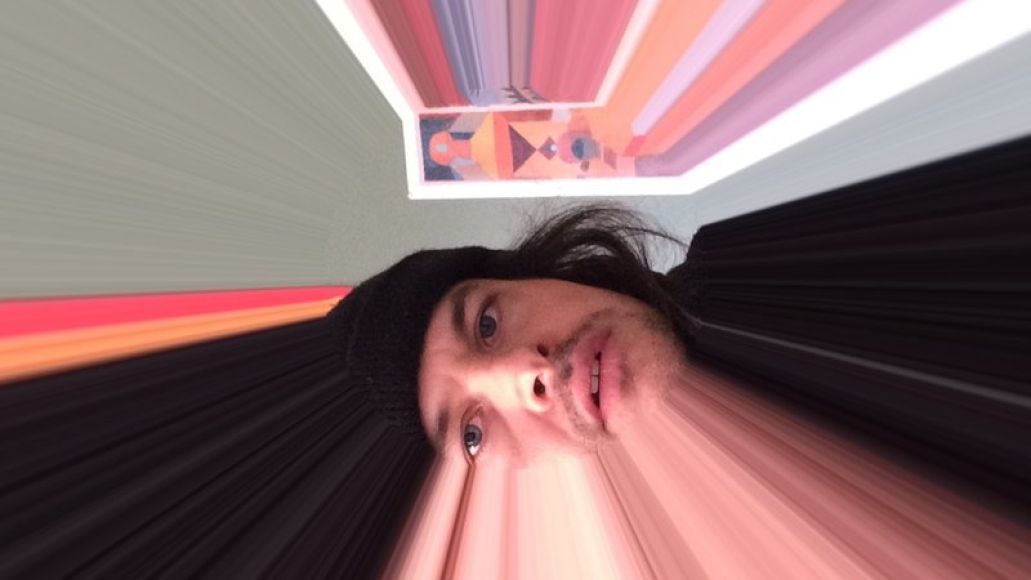 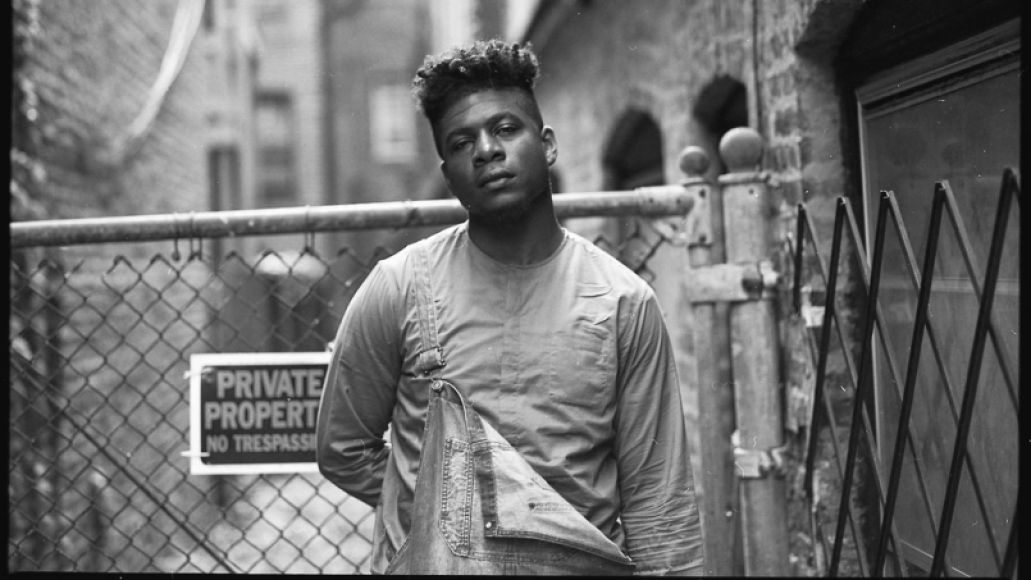 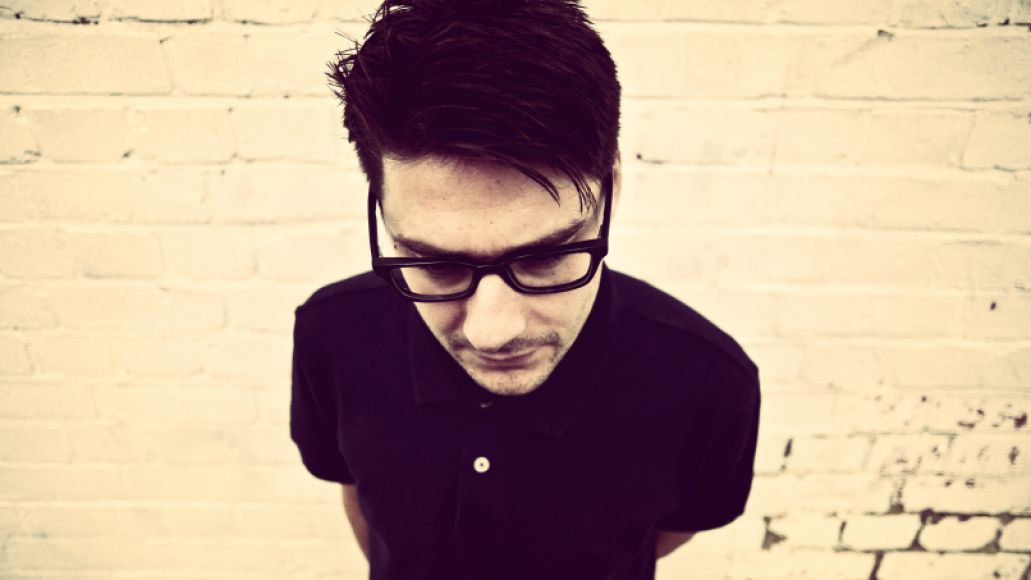 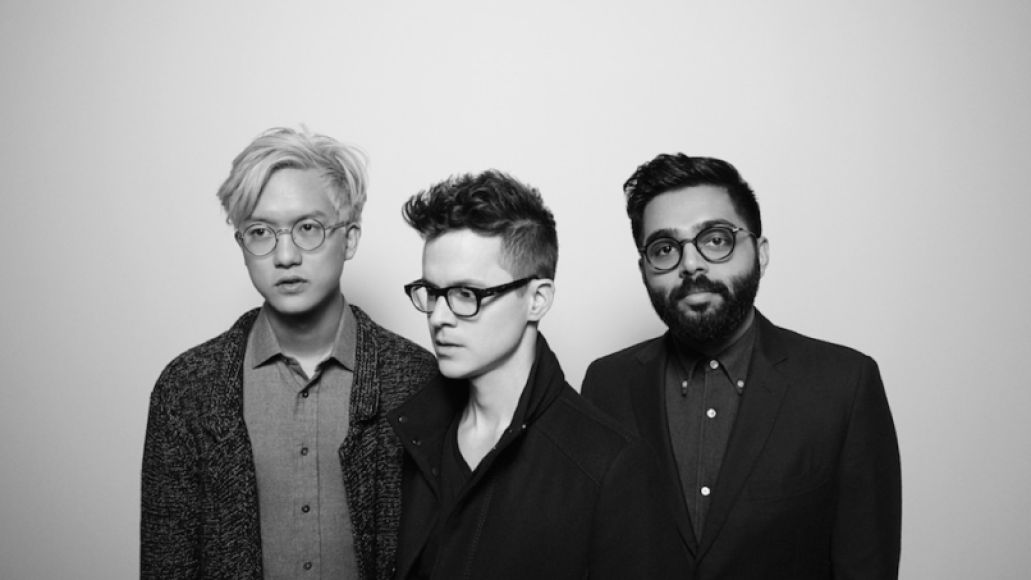 The latest single from Son Lux echoes both Lesley Gore’s classic, defiant rendition of “You Don’t Own Me” and Klaus Nomi’s brilliant, alien cover. It bunches time up and spits it back out as something fevered, chaotic, and undeniable of the present. Guest vocals from Moses Sumney and Hanna Benn fold up in gauzy layers, while the project’s lead figure Ryan Lott sings through an audible case of bronchitis. The cracks across his voice only make “You Don’t Know Me” that much stranger and all the more urgent — it’s a tower rising from the horizon only to collapse back in on itself at the finish. The track comes from Bones, Son Lux’s forthcoming album due June 23rd from Glassnote Records. –Sasha Geffen 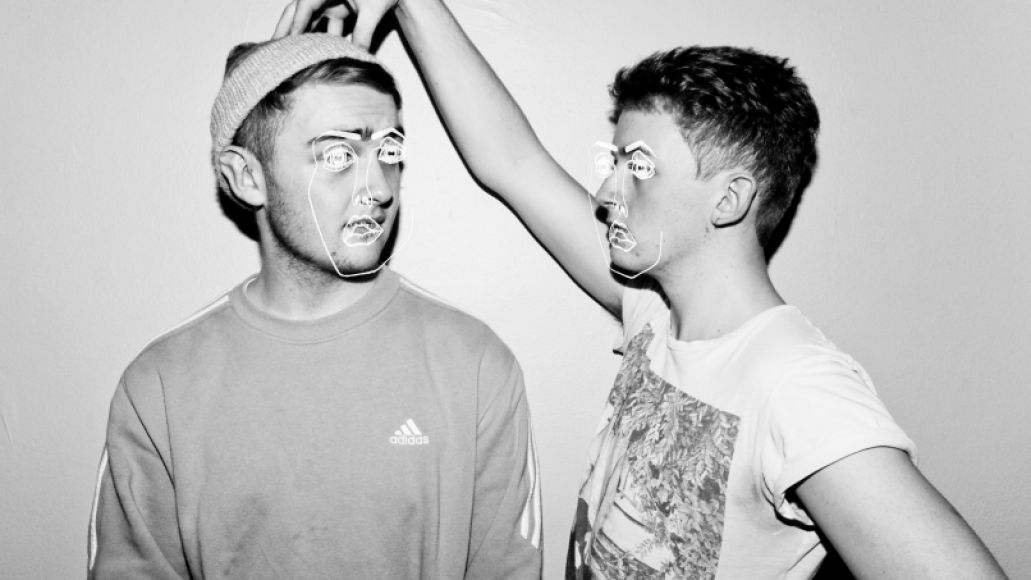 Even in at your lowest, just go ahead and attempt to listen to “Holding On” without eventually breaking out into a grin from ear to ear. The first single pulled from Disclosure’s highly-awaited sophomore LP, this five-minute garage flashback is buttoned-up in a five-piece suit and exudes class thanks in part to Grammy-winning jazz vocalist Gregory Porter. As we approach the summer months, many of us await the kind of love that is bound to break hearts, and Porter embraces that passion. Successfully earning the continued support of legends in the industry while entertaining youthful festival audiences across the globe, the Lawrence brothers have quickly established themselves as trusted taste-makers and purveyors of radio-ready club music. –Derek Staples 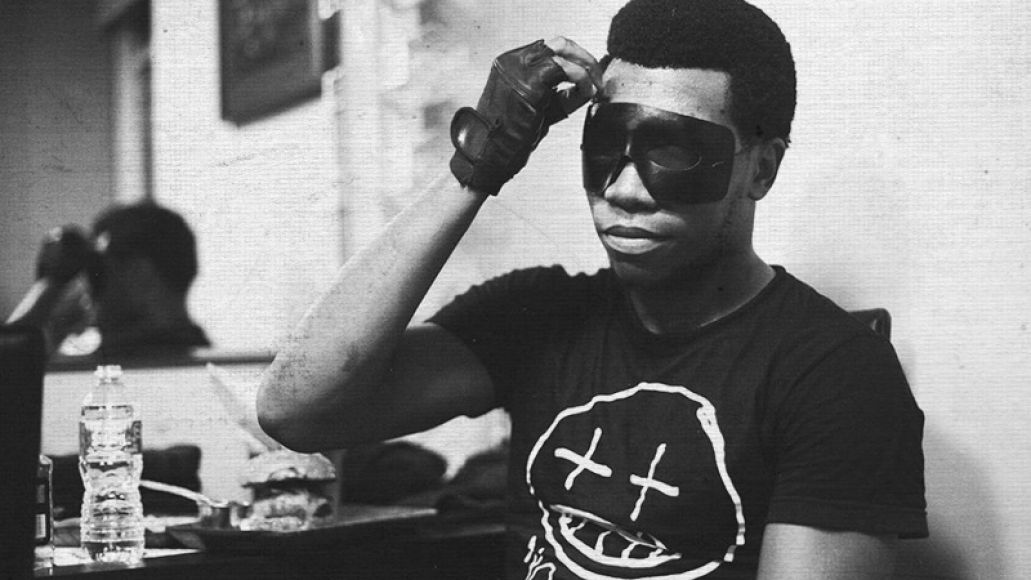 “Flying So Low”, from Chicago-bred soul man Willis Earl Beal’s upcoming Noctunes (out August 28th via Tender Loving Empire), is quiet and understated even for a guy who’s always dealt in humble musical forms. Still, its central sigh (“I’m flying so low”) lands a blow each time Beal sings it; he sounds truly haunted. It’s heartening to see an artist who arrived with so much clear potential — he’s likened listeners hearing his 2012 debut, Acousmatic Sorcery, to walking in on someone in the bathroom — still get such heart-stopping results from an unassuming woosh of sound. With the death of B.B. King earlier this month, it’s hard not to hear “Flying So Low” as a sort of tribute to artists who’ve said a great deal without flashy methods of doing so. –Michael Madden