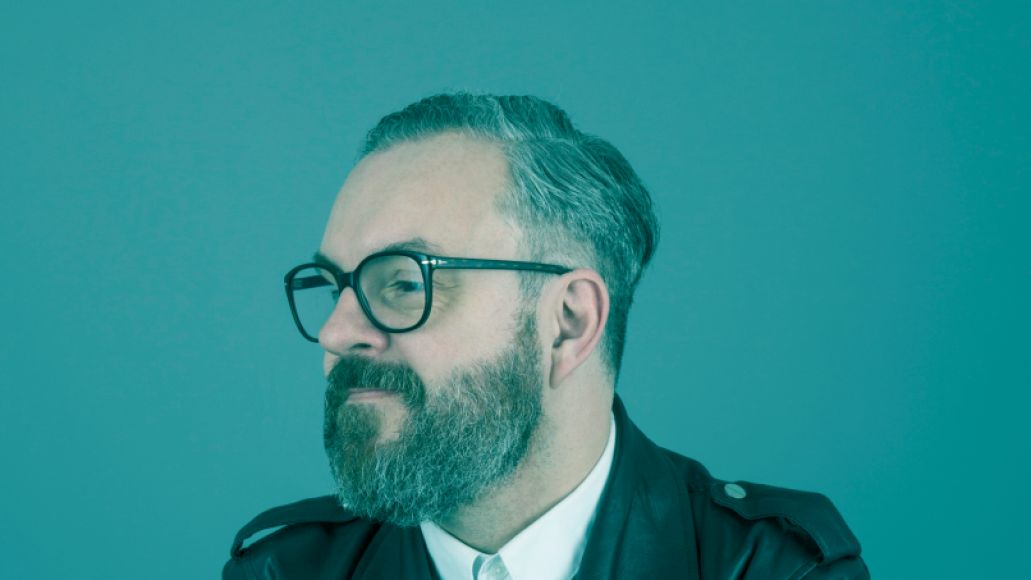 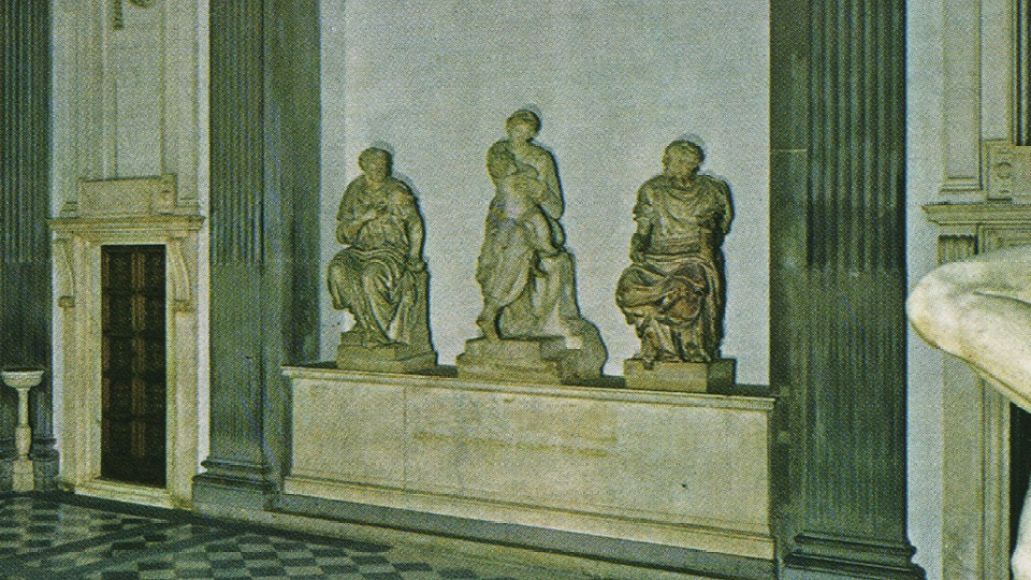 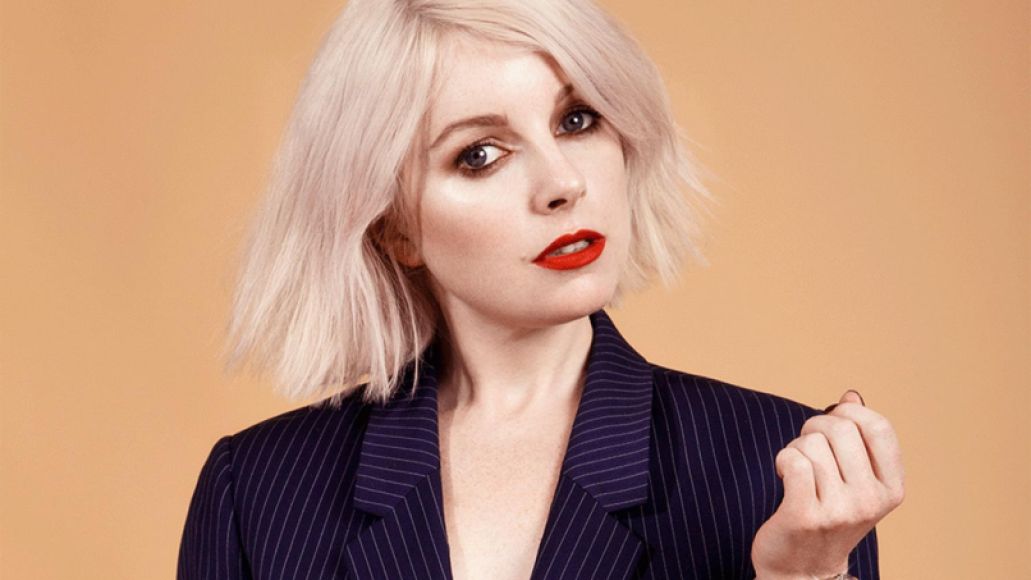 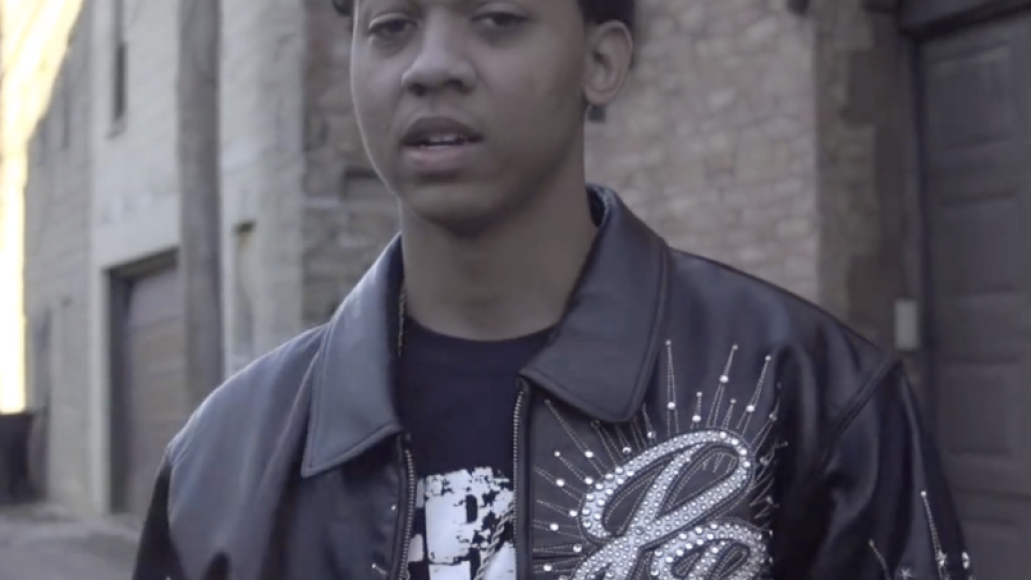 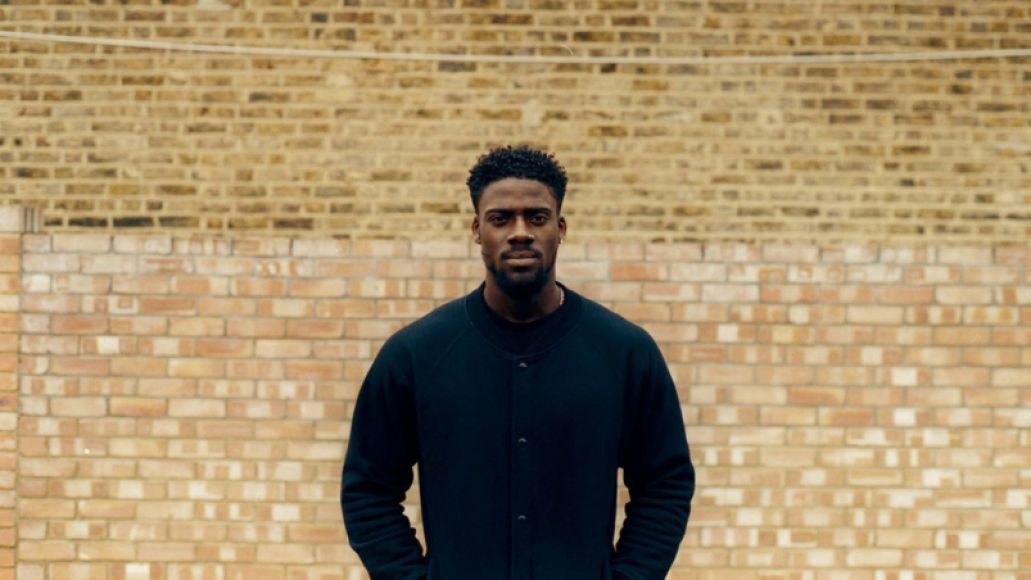 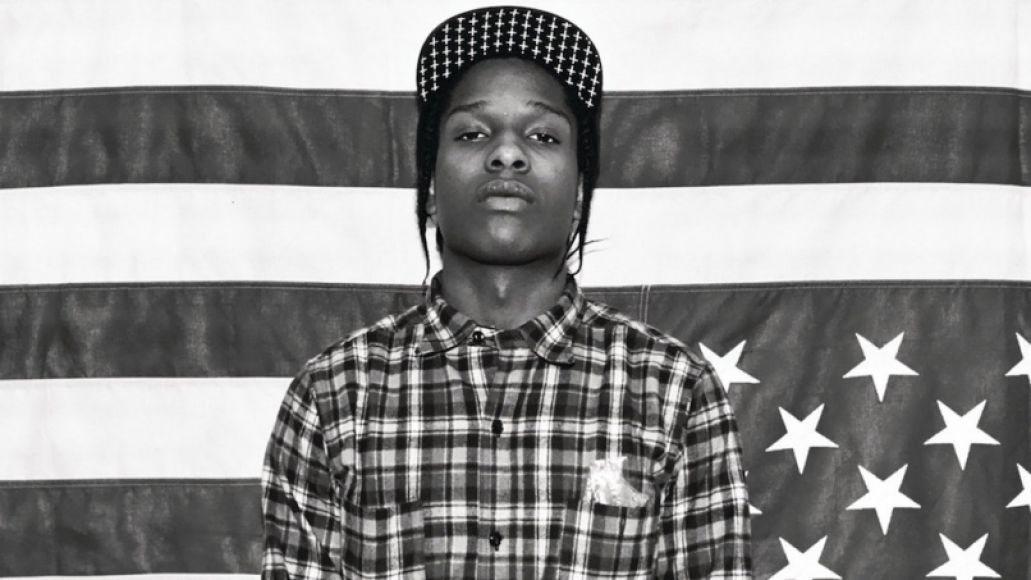 The convergence of Mark Ronson, Rod Stewart, and Miguel might not exactly have been inevitable, but here we are. “Only God could judge me, and he don’t like no ugly,” ASAP Rocky notes, and tying those disparate features into one song is something that isn’t ugly and should be judged pretty favorable by listeners, divine or otherwise. The latest track to presumably come from the upcoming At.Long.Last.ASAP (which has a fresh June 2nd release date), “Everyday” pairs a sample of Stewart’s “In a Broken Dream” with Rocky’s slippery flow and some sonorous croons from Miguel for a stunner of a track. –Adam Kivel