Despite finishing fourth in the Eastern Conference during the regular season, the Toronto Raptors were mercilessly eliminated from the first round of the 2015 NBA playoffs by the Washington Wizards. So, what’s next for these extinct Canadian creatures? Apparently, new uniforms are in the pipeline — but the team’s not getting just any ol’ redesign.

According to Sports Logos, one version of their revamped uniforms may be black and gold as a nod to OVO Sound, the label started by Drake, the team’s so-called “global ambassador” since 2013. Rumors of a potential color swap surfaced last year, but it looks like the Raptors’ organization has finally decided to move forward with the idea. 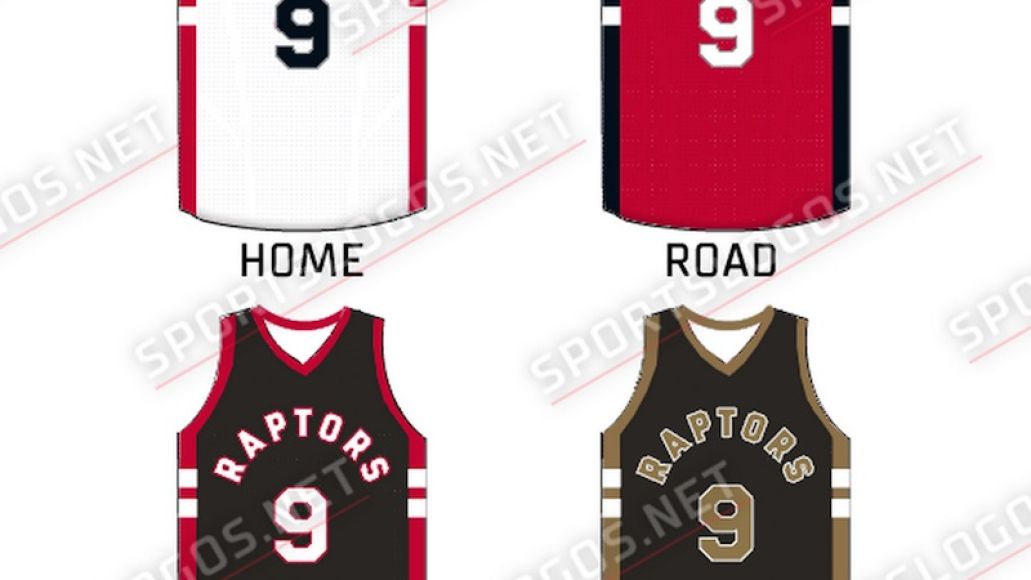 While the new swag is a million times better than the short-sleeved jerseys that some NBA teams have tried out over the years, it’s not as Drake-y as they could be. I’m not pining for an “all-Drizzy” affair (though that has been done before), but a little pizzazz wouldn’t hurt. After all, this is the same guy who spent the better part of a basketball game quarter lint-rolling his pants and went through a serious MS Paint phase right around the release of If Youre Reading This Its Too Late. If you want Drake to rebrand, let him rebrand!

In related news, Drake has announced his second annual Houston Appreciation Weekend, set to take place over Memorial Day weekend. If last year’s impressive installment is any indication, it’s sure to be a fun, music-packed bash.