Indie folk favorites Beirut have announced a brand new album called No No No. The follow-up to 2011’s superb The Rip Tide, the band’s fourth LP overall is due out September 11th via 4AD.

Frontman Zach Condon came to the new music after a troubling two years. Fighting severe exhaustion, dealing with a messy divorce, and worn out from three years touring the world, Condon was admitted to an Australian hospital in late 2013. He canceled the band’s tour, and retreated to his Williamsburg home. “For the first time in my life, I was facing extreme self doubt,” Condon said in a press release. “I had hit rock bottom.”

Thankfully, the love of a good woman and a summer escape to Turkey rejuvenated him. When he returned to Brooklyn to begin writing new music, however, he hit a wall. He would produce entire albums worth of songs, only to trash them because the melodies weren’t right. He took a new approach and started from scratch in the fall of 2014 with his bandmates, bassist Paul Collins and drummer Nick Petree. Together, they wrote the songs that would become the new LP, and over two of the coldest, snowiest weeks in New York City history, they recorded No No No.

According to press for the album, the new songs are more stripped down than previous works, with Condon abandoning “the more obscure instruments for which he was initially known.” Still, there’s a “caffeinated exuberance” throughout the nine-track effort, as demonstrated on the lead single and title track. Check it out below, followed by the album art and tracklist.

No No No Artwork: 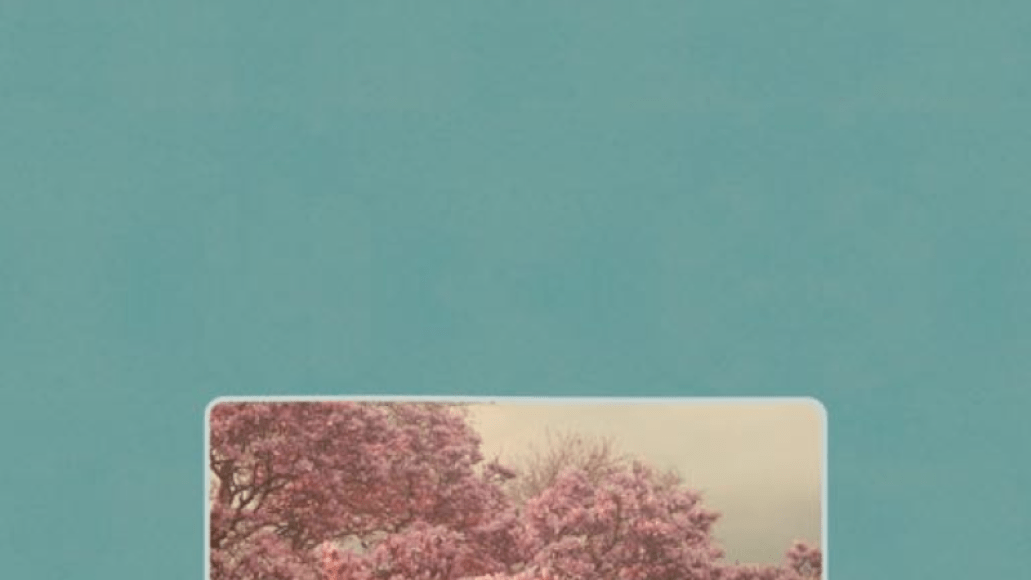 Beirut will head back on the road in support of No No No beginning with a handful of festival spots this June, and a full schedule come September. Check the itinerary ahead.