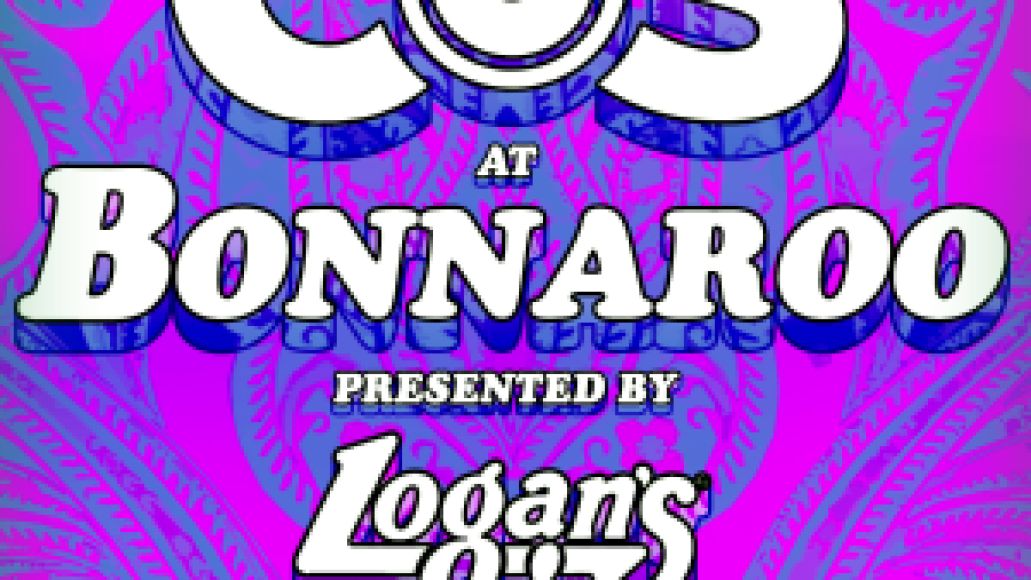 We all come to Bonnaroo for one reason or another: love, escape, freedom, “fuck it.” Whatever brings you there usually brings you back. That’s because The Farm is more or less a permutation of nirvana —  a raw, unrivaled experience that, yes, includes unbearable heat and the occasional whiff of feces, but also one where the positives squash the negatives like a water bottle that’s been dropped in the middle of a Deadmau5 set. Hyperbole? Possibly. But nowhere I’ve traveled — be it a festival, a foreign country, or a small town in Iowa — has ever been so welcoming.

Like many people, I’m often one to avoid public interaction with strangers, instead diving into my phone or using my ear buds to create an artificial wall, so I won’t be bothered. But not at Roo. For four days, I’m among new friends who are willing and able to hold a pleasant conversation. This is a beautiful tradition of Bonnaroo and one they’ve kept going for 14 years strong. Here’s why that’s important: The further we all drudge into the abyss of adulthood, the more we cherish these moments. Time passes while life spaces out and speeds up. Making the most out of this time is what Bonnaroo has always been about. What’s more, each year is vastly different, from additions and evolutions to lineup changes and our own expectations.

It’s hard to ever walk in knowing what to expect. 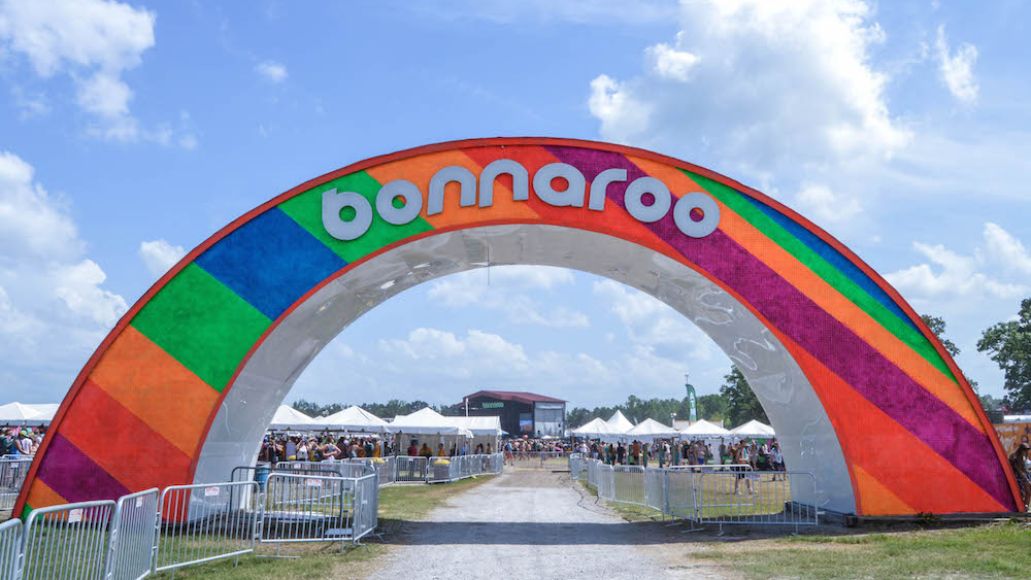 This year, those who visited Manchester, Tennessee, were treated to a few new “luxuries”: flushable toilets (I’m obsessed), new stages, and even a grove-of-sorts featuring hammocks and one Instagram-ready forest chandelier. The Who Stage was a small, black-bannered home for bands who otherwise might not have made the cut. Off to the side was a tent where the same artists could interact with their fans and sign goodies. Not so hot was the buzzkill Kalliope Stage, which was tucked in between This Tent and The Other Tent, sort of like that sweaty guy who crams into your friends’ circle halfway through a show. The stage’s endless barrage of generic techno and dubstep plagued any ambiance being crafted on the more celebrated main stages.

However, as I walked with the crowd on my way back from watching the bloody season finale of Game of Thrones — Bonnaroo is very pro-Westeros, thank God — the communal “That was amazing!” feeling remained stronger than ever. We saw the potential artist of our generation (Kendrick Lamar). We saw a member of Led Zeppelin (Robert Plant). We saw a collection of some of the best artists in different genres (Caribou, Run the Jewels, Tears for Fears). And though I will likely have a month-long hangover, it was worth every second. The best part? We’re already counting down to Bonnaroo 2016!

In the meantime, read ahead for our full report from this year.