Stephen Colbert will return to television airwaves on September 8th as he takes over for David Letterman as host of CBS’s Late Show. Today, the show’s first promo video gives viewers their first look of the host out of his Colbert Report character.

“Hi everybody, I’m Stephen Colbert. Welcome to the Internet,” he says while while eating a hot dog. “Good news — I still exist! My show went off the air in December, and you have not seen me much since then, unless of course you’re my family or the clerk in my local Rite-Aid.”

Just as Conan did following his departure from The Tonight Show, Colbert grew a beard while away from the TV camera. In the promo video, he proceeds to shave it off — but not before trying out various styles (including the “un-Hitler” and “Amish”). The promo closes with Colbert serenading his beard with a “public domain” rendition of Green Day’s “Good Riddance (Time Of Your Life)”.

Additionally, CBS has released the official logo for Late Show with Stephen Colbert. 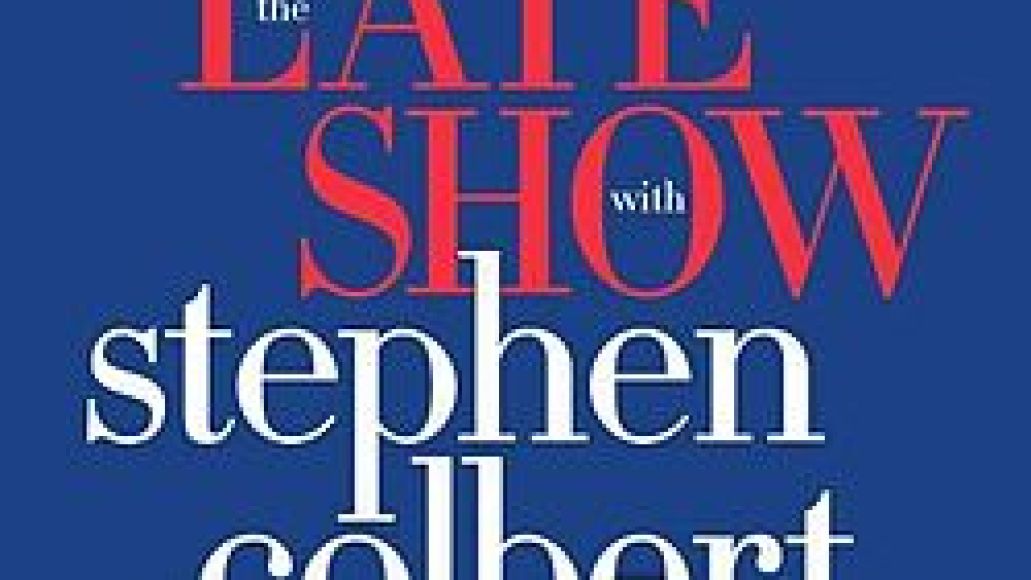