The brothers Lawrence, aka Disclosure, have announced details of their next album. Caracal, the highly-anticipated follow-up to 2013’s Settle, will arrive on September 25th through PMR/Island Records.

As Howard Lawrence explains, the album’s title is inspired by “an incredible cat that I became fascinated with while on tour last year,” adding, “I just love the way they look, their physical capabilities and their anonymity. It felt like a perfect fit for our Wild Life brand too, so the caracal made perfect sense as the lead visual for the new album and over the course of recording, it also felt like a natural title for the new record too.”

In support, the duo has scheduled two big shows in the US: at the Los Angeles Memorial Sports Arena on September 29th and at Madison Square Garden in NYC on October 24th.

Check out the album’s artwork and a teaser trailer below. 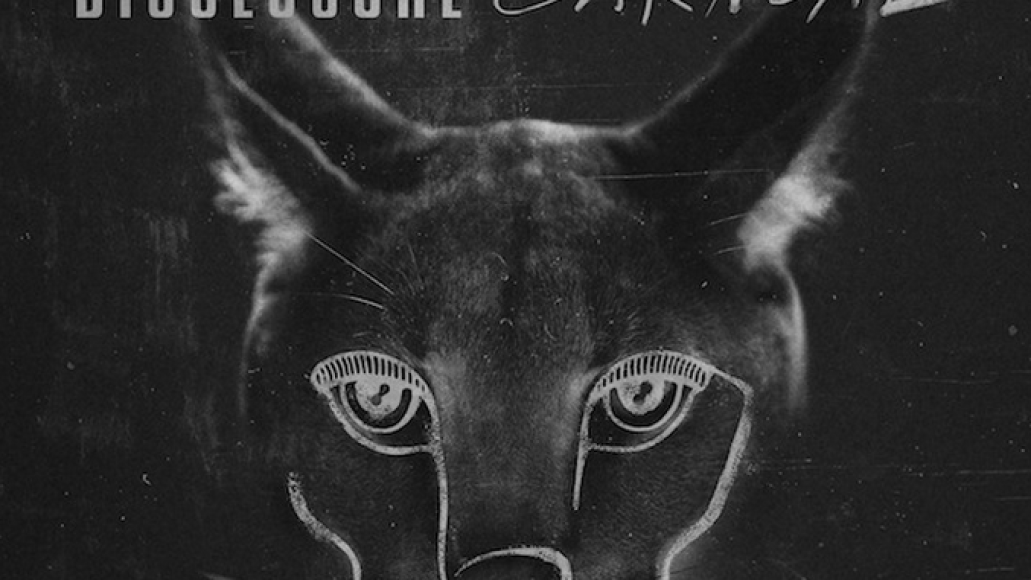