On June 30th, Failure returns with its first album in 19 years, The Heart Is A Monster. Due out through INgrooves’ INresidence, the LP follows 1996’s Fantastic Planet and is part of the alt rockers’ long-awaited comeback, which kicked off last year with a reunion tour. Already we’ve heard one preview in the form of “Hot Traveler”; now, the band’s let loose “Mulholland Dr.”.

Here, Failure sling winding guitars and hazy atmospherics, channeling a psychedelic aesthetic. In his description of the track, singer Ken Andrews noted its connection to Fantastic Planet and how he and the group were influenced by the Beach Boys, Beatles, Pink Floyd, and The Flaming Lips.

To me, “Mulholland Dr.” is kind of the sister song to “The Nurse Who Loved Me” on Fantastic Planet. It was a fairly intact demo that Greg brought in, and it stuck out to me as something I could really sink my teeth into, in terms of producing and singing on it. With a lot of our songs, it’s not that easy to track what our direct influe

nces are, but that one is not one of those songs. Someone was even yelling out in the crowd the other night, “Play that Pink Floyd Beatles song!” It’s also late-Sixties Beach Boys, too. It’s really that triangle of awesomeness, basically. And then, production-wise, there’s a little bit of Flaming Lips in there; some of the drums are in homage to the stuff Steven [Drozd] did in the Lips.

The Heart Is A Monster Artwork: 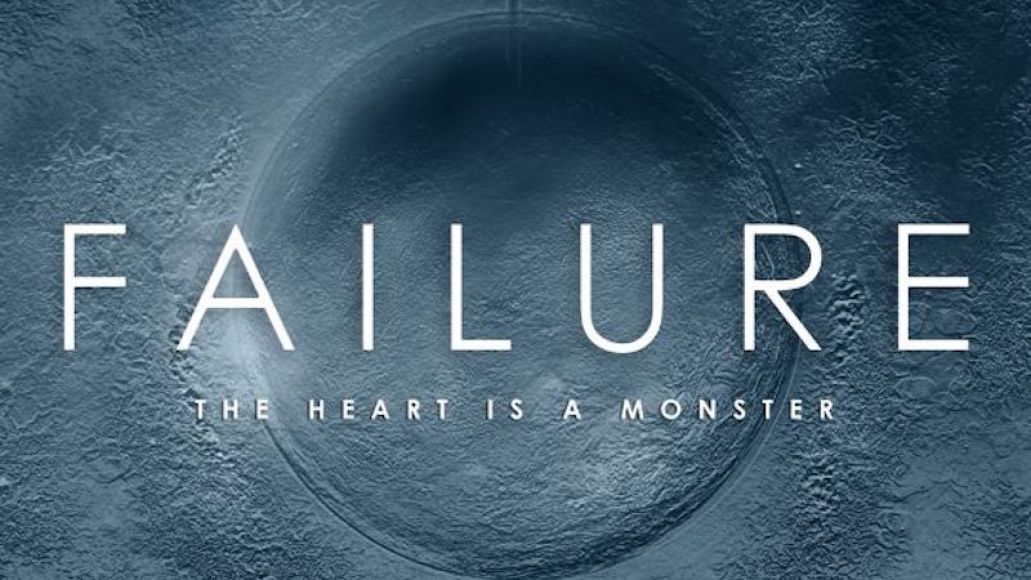