Grateful Dead have gotten some heat for the extraordinary price of tickets to their Fare Thee Well reunion tour. Perhaps it was so they could pay for their very own rainbow?

The band’s Saturday night concert in Santa Clara, California, their first performance together in 20 years, concluded in the most appropriate of ways: with a rainbow appearing above the stage.

However, some fans believed the surreal moment was a tad too perfect and questioned whether or not the rainbow was in fact man-made. This theory was intensified when Billboard, citing an “insider,” reported that the artificial rainbow cost the band $50,000.

Billboard later backtracked from its report, but that hasn’t stopped fans from debating online, pointing to an article in Gizmodo about a man-made rainbow machine.

Wrote one fan on Reddit, “Who’s to say they made it, silicon valley is full of dead heads with more money than they know what to do with could have been done for the show. The clouds were low in an otherwise clear sky, not to mention the drought California is experiencing. The best conspiracies are the ones you can’t prove.”

Another fan, however, said the weather was in fact optimal for a real rainbow. “It didn’t just turn on. It was gradual and surrounded by dark rain clouds in the sky. It rained on the crowd after they set ended. If we can literally make it rain I can think of a couple uses for the cloud/rain generator in CA.”

For their part, members of Grateful Dead have remained mum. However, the band’s lighting director,  Paul Hoffman, did reply to a fan’s comment, writing: 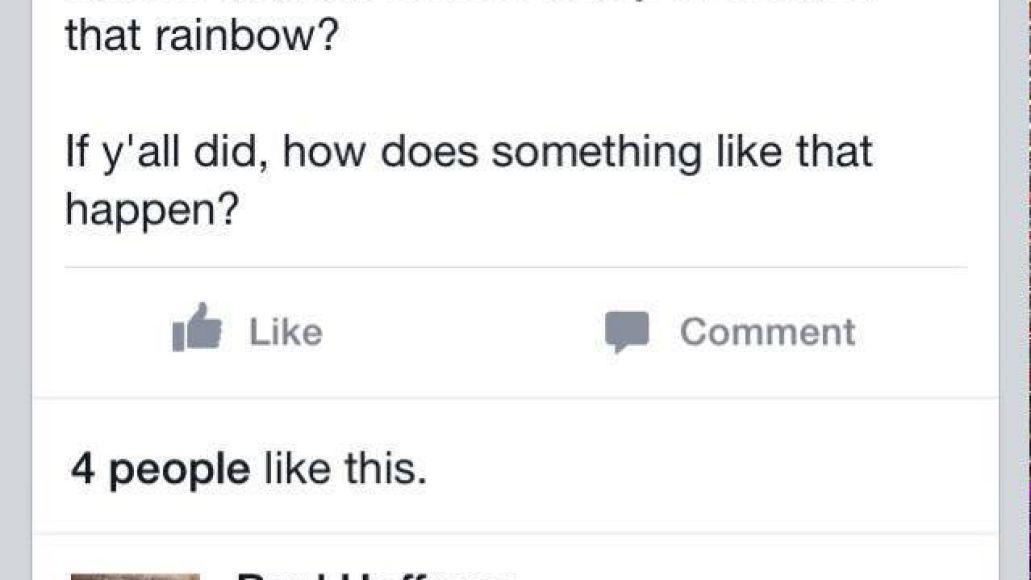 Then again, he could be joking. 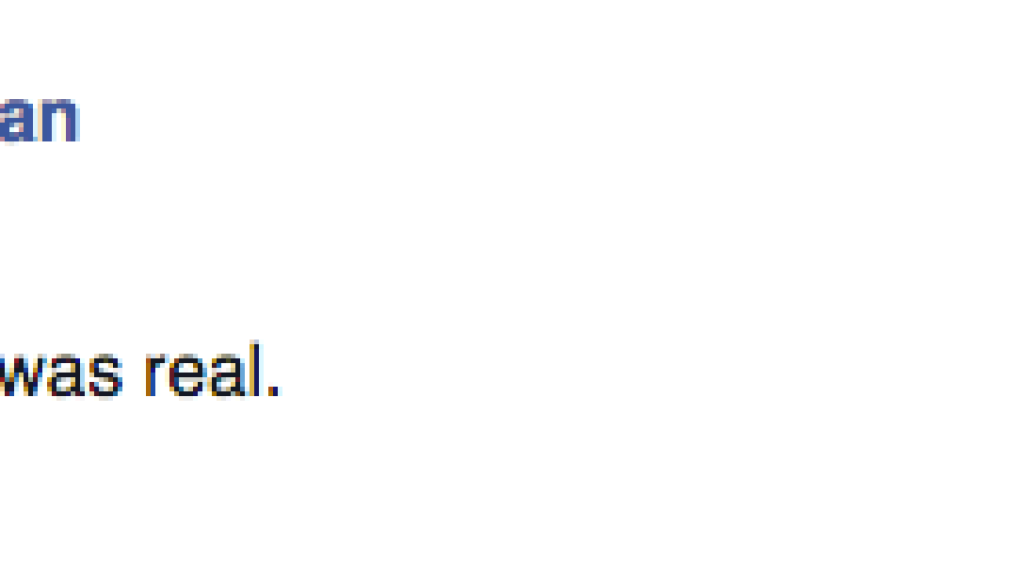