All photos by Scott Schafer

A full-fledged Tanner family reunion is in the works over at Netflix, where spin-off series Fuller House is set to debut sometime next year. The streaming service is planning a 13-episode season and already has corralled most of the original cast, including John Stamos and Mr. Wake Up, San Francisco himself, Bob Saget.

2016 may seem like an eternity for anxious fans who want to see how well Uncle Jesse’s hair has aged, but there’s somewhat of a solution — albeit a bad one. Lifetime (the TV channel, not the hardcore outfit) is putting together its own Full House production dubbed The Unauthorized Full House Story. Since it hasn’t been approved and because, duh, it’s Lifetime, the film features a handful of random actors in lieu of the original Tanners.

SPOILER #2: Our first look at the movie can only be described with the words “bad,” “cheesy,” “cringe-worthy,” or some complex adjectival phrase involving all three.

Feast your eyes if you dare. 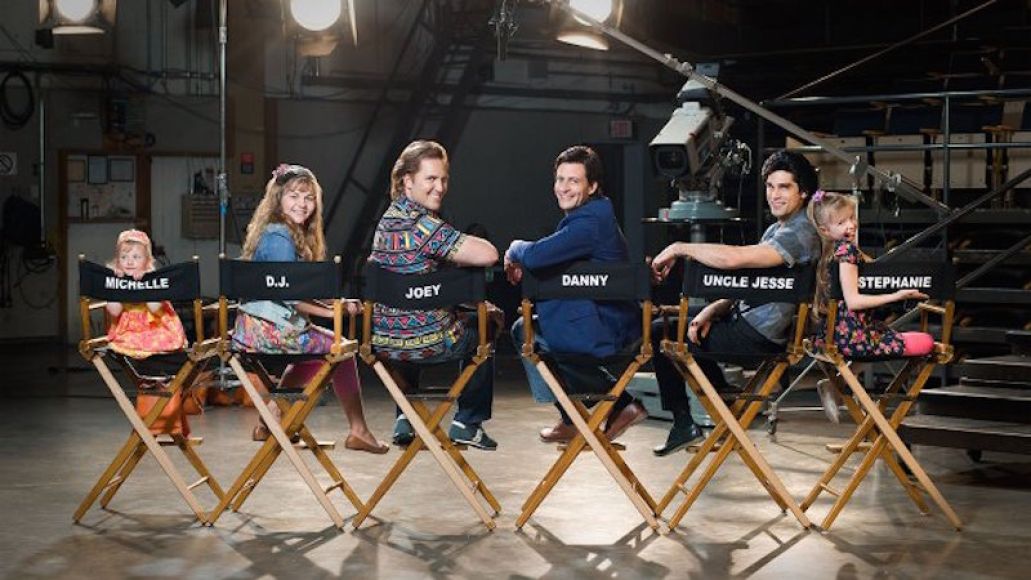 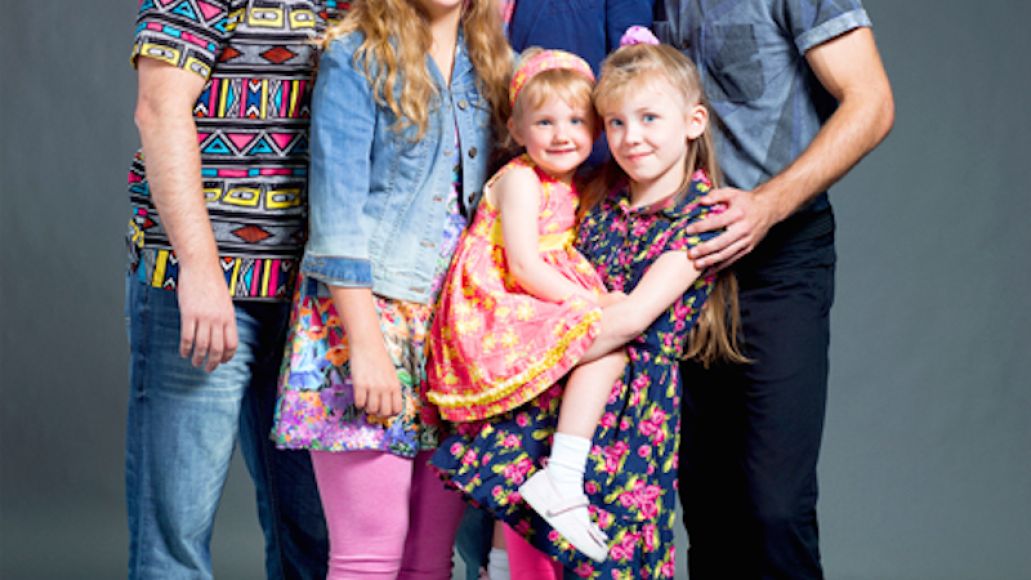 The Unauthorized Full House Story is slated to air on Saturday, August 22nd.