Heartless Bastards brought their high energy road show to Philly’s TLA Wednesday night in support of their new album Restless Ones, released earlier this week. Extensive touring over the years has earned the band a reputation as a must see, a billing they lived up to on Wednesday night. The setlist was spattered with gems from their other four albums along with newer stuff, with “Down in the Canyon” and “Parted Ways” standing out as highlights. But it was the songs from Restless Ones, particularly “Wind Up Bird”, “Into The Light”, and “The Fool”, that shone brightest. Check out photos of the show below. 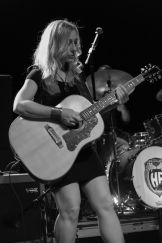 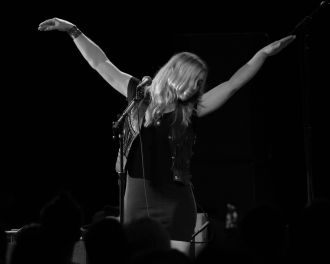 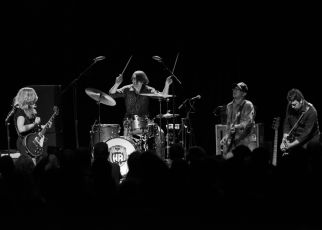 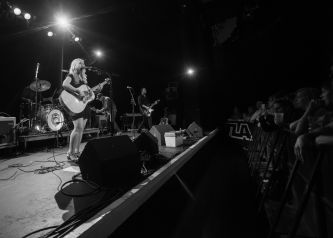 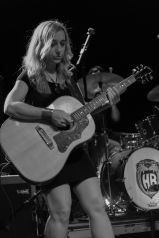 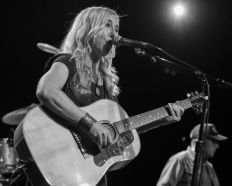 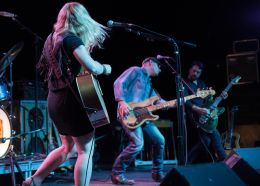 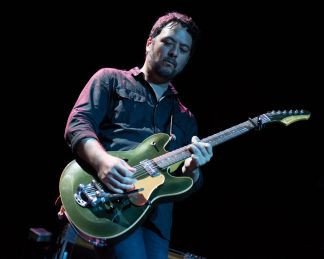 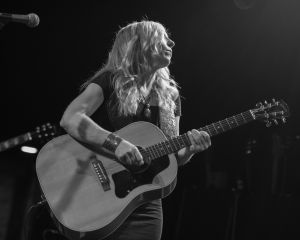 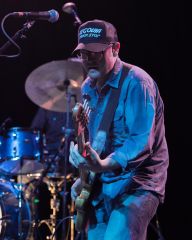 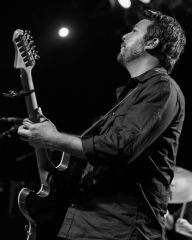 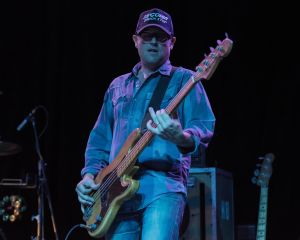 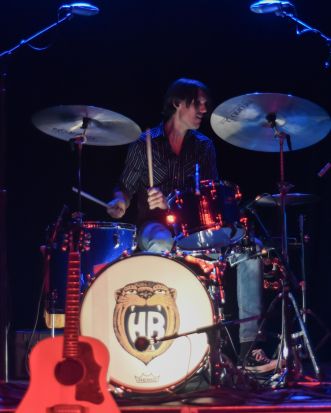 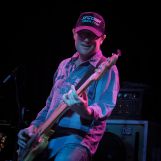