Book Blurbs are a series of quick-hitting reviews in which our staff dissect and critique music-related books fresh off the presses. For more in-depth literature discussions, see the Aux.Out. Book Club.

There’s a storybook quality to Belle and Sebastian that’s hard to avoid. Maybe it’s the Bergman-esque album covers, the precious song titles, or just the sheer beauty of the band’s fragile yet infectious indie pop, but few bands paint such vivid pictures through music. It’s just easy to suspect from listening to records like If You’re Feeling Sinister or The Boy with the Arab Strap that life as Belle and Sebastian is as quaint and imperturbable as it sounds. Even their darker, more somber songs have an air of wistfulness to them.

Those impressions also hold true on the band’s 1996 debut, Tigermilk. But while the Belle and Sebastian legacy lacks much of the drugs, booze, sex, and infighting the stereotypical rock band story arc seems to carry, that’s not to say there isn’t an interesting story to be told behind the band’s formation. Stuart David, who played bass for the band from 1996 to 2000, recalls the band’s humble origins in In the All-Night Cafe: A Memoir of Belle and Sebastian’s Formative Year. 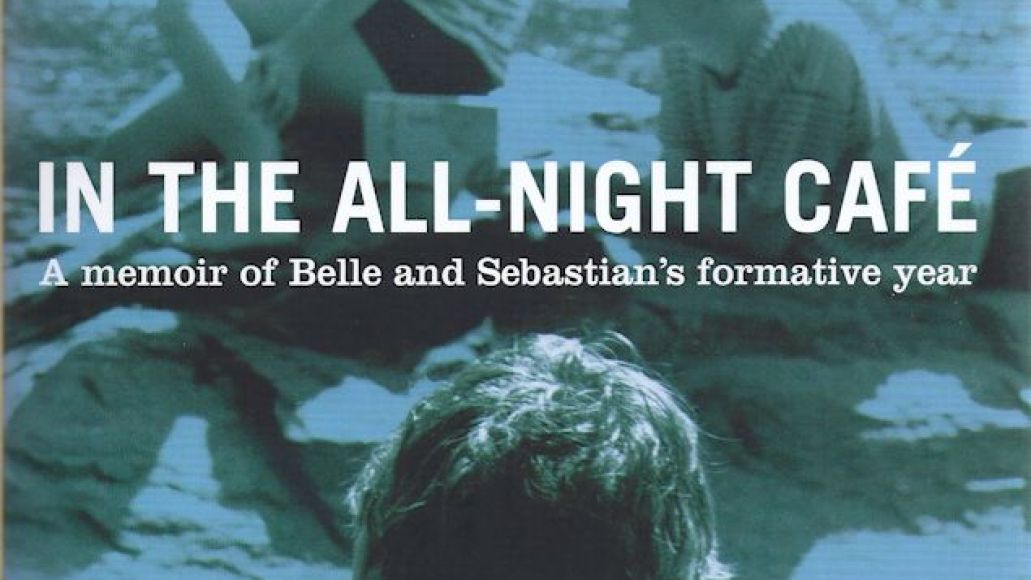 David was Stuart Murdoch’s earliest musical compatriot in Belle and Sebastian, playing bass in the band’s first incarnation as Rhode Island and even earlier in the proto-Belle outfit Lisa Helps the Blind. David left the band in 2000, at which point he turned his attention to writing music with his side project, Looper, as well as writing fiction. In addition to In the All-Night Cafe, he’s published two novels, Nalda Said (1999) and The Peacock Manifesto (2001).

David paces his narrative nicely, beginning the book with a snapshot of his life as a listless musician living off the dole. When circumstances force him to actively seek out work, he stumbles upon Beatbox, a shoddily run, state-funded program for musicians seeking their break in the music industry. There he meets Stuart Murdoch, the charming and soft-spoken but intensely driven songwriter who would help give him his first big break as a working musician. In between, we meet flatmates (including David’s future Belle and Sebastian collaborator Richard Colburn), scattered label heads, and industry types; crash a few ill-fated open mics; and sit in on epic house parties, train rides, and bitterly cold recording sessions, all of which collectively fill in the corners and add color to the legendary indie band’s inaugural year. 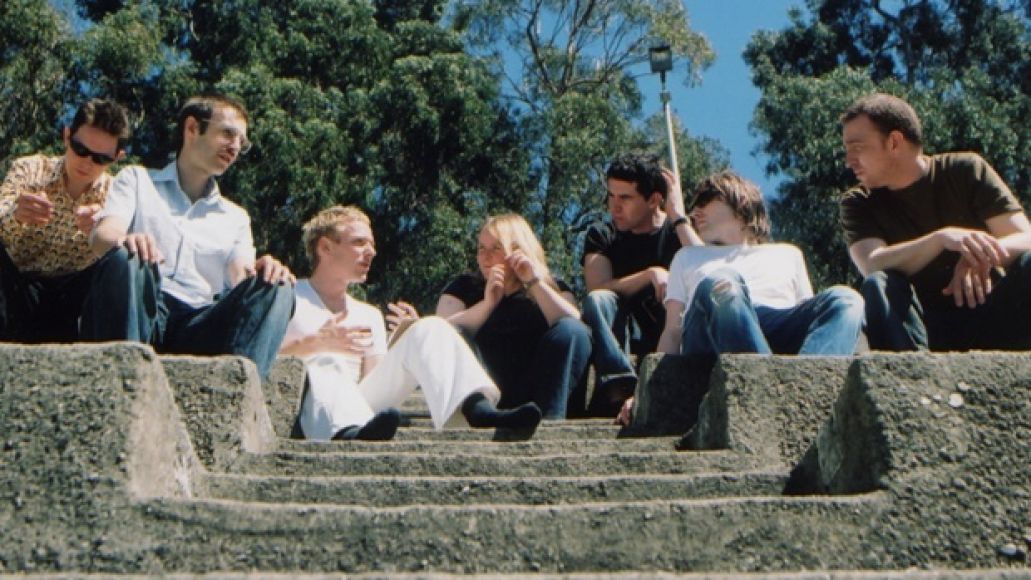 David’s prose, light and airy but blessed with a wonderful eye for detail and nuance, interestingly mimics the feel of a Belle and Sebastian song. And while David places himself firmly in the center of his account of Belle and Sebastian’s first year of existence, he also deserves credit for knowing when to step out of the way and let others drive the story. That’s important seeing as the most interesting figure in the book is understandably Murdoch. The book’s best moments come when David delves into the songwriter’s creative headspace. Whether he’s talking about the arrangement of drum mics during a recording session or negotiations with record companies bidding for the band’s attention, David gives great insight into Murdoch’s staunch commitment to his musical vision and his polite refusal to settle for anything less. As twee and passive as he sounds on record, there’s a quiet determination to Murdoch that shines through David’s narrative. The exploration of that side of the typically mild-mannered songwriter makes it a must-read for longtime Belle and Sebastian fans.

In the All-Night Cafe doesn’t waste time getting right to the heart of things, jumping in almost immediately to David’s attending classes at Beatbox. Although the swiftness of the book serves it well, there’s a part of you that wants a little more exploration of David’s life before meeting and collaborating with Murdoch. He generously gives up much of the spotlight to others, occasionally to a fault. This being a memoir, there’s more that arguably could be said about David himself, from his upbringing outside of Glasgow to the music he was writing on his own before his career began to take off. Those details aren’t omitted, but they’re glazed over at best. 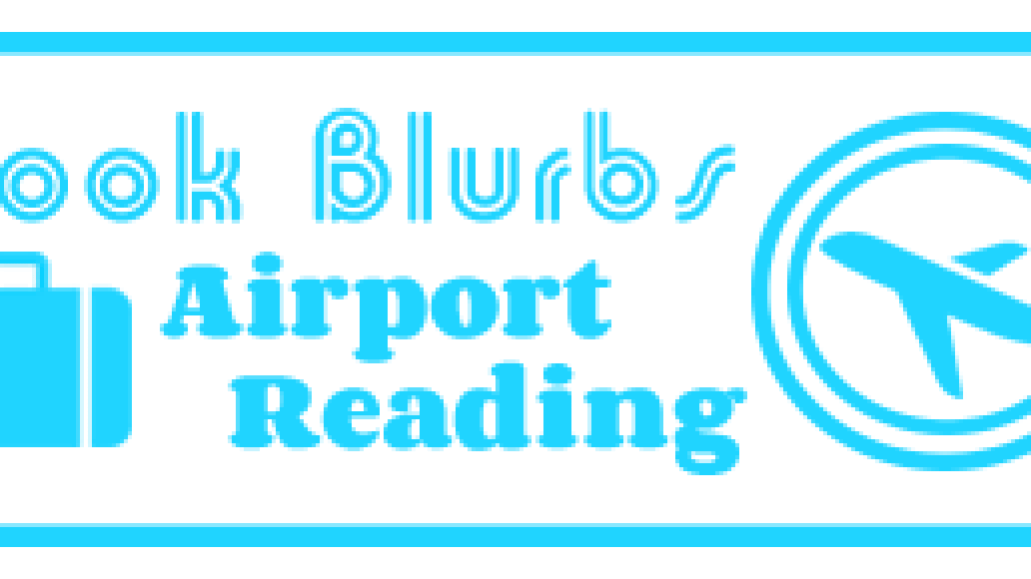 A bit too short to be labeled a must-read at a brisk 212 pages, In the All-Night Cafe is nonetheless a breezy read not just for avid Belle and Sebastian devotees, but for general music fans interested in peeking behind the curtain to see inner working of a band in its earliest stages. The story of the band’s busy first year and the offshoots that preceded it capture a time and a place for two like-minded artists looking for a way to make music a career, and there’s a wide-eyed innocence to the way David tells his story that makes the band even more endearing, if that’s possible. Anyone interested in watching a band take its nascent first steps toward worldwide critical acclaim would be wise to jump into David’s memoir.

In the All-Night Cafe: A Memoir of Belle and Sebastian's Formative Year by Stuart David