For the last half decade, Nashville has been the home base for both Jack White and his label, Third Man Records. Now, though, White will return home with plans to expand Third Man’s operations to Detroit’s Cass Corridor.

White has partnered with Tom Kartsotis, the founder of Shinola, a Detroit-based company specializing in watches, bicycles, shoe polish, and other leather goods. Together, they have purchased the building that currently houses the Shinola Flagship store at 441 W. Canfield.

The building, which will serve as office and retail space for Third Man, is set to re-open in time for Record Store Day’s Black Friday event on November 27th. Third Man promises “many special surprises in store.”

Detroit’s Cass Corridor is the location of The White Stripes’ first-ever show, the place of White’s high school, and a part of the city that White says “has always been the most inspiring area of Detroit for me as an artist and as a Detroiter.”

He adds in a statement, “From the great visual artists like Gordon Newton to the music of the Gories, and the birth of the Detroit garage rock scene, the Corridor has nurtured Detroit’s soul and inventiveness for decades. That spirit pushes forward with Shinola’s passion and will come full circle for the artists of the Corridor that work with Third Man Records to plant a new foundation there to help keep that creative spirit alive for decades to come.”

Here’s a photo of the building: 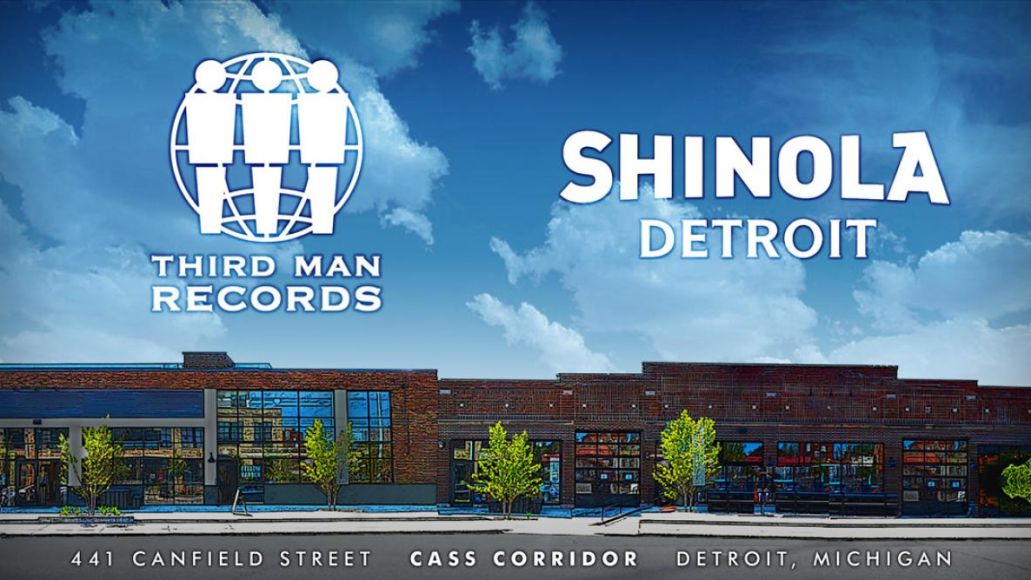