Amidst his messy legal tango with Cash Money Records, Lil Wayne has accused the label of “stifling his creativity.” He could’ve fooled me, though, judging by his latest song “Glory”. The track — our first official preview of his much anticipated Free Weezy Album — sees Lil Tunechi spitting legit fire (or as he says, “spitting hell”) over booming bass. He may be swiftly bestowing praise upon himself, but Lil Wayne also sounds prepared to do battle to protect his name, whether that’s with Birdman or other MC peers.

“Glory” was premiered exclusively on TIDAL. You can also hear it at LilWayneHQ. 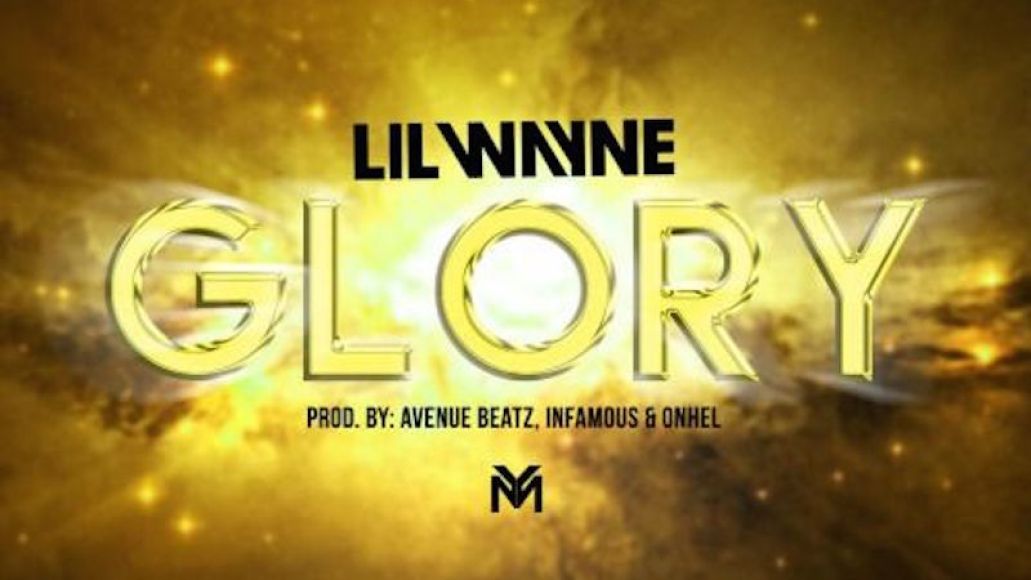 In related news, Lil Wayne has announced that he will be joining the streaming service as an artist owner. Although “Glory” looks to be attached to Cash Money, it will be interesting to see whether the rapper eventually forgoes a record deal and releases his music via TIDAL à la the label-less Jay Z.

“We’re honored for Lil Wayne to join TIDAL,” said TIDAL’s Vania Schlogel in a press release. “His eagerness to release an exclusive TIDAL track and schedule a TIDAL X performance is just another example of how passionately artists care about getting their music to fans.”

Additionally, TIDAL has rolled out an official desktop app and says discounted pricing for students is coming soon.