In the middle of an appropriately raucous post-midnight set, Death from Above 1979’s Sebastien Grainger took the time to point out how many amazing female musicians were featured on the Primavera Sound 2015 bill. From living legend Patti Smith to rising star Torres, from tender songwriters like Tori Amos to volcanic physical performers like Pharmakon, Grainger’s assessment that the lineup didn’t suffer from the lack of female artists the way many other festivals do shone brightly. Or, in Grainger’s words, “Let’s hear it for the ladies!”

And hear it they did: Every performer at the festival got plenty of rabid support from scads of fans with dozens and dozens of languages and accents. They weren’t just drawn by the cool breezes off the nearby ocean — though those were pretty sweet. As usual, the Primavera Sound lineup showed a powerful diversity of genre, style, and status. Though it’s become cliche at this point, there truly was something for everyone. 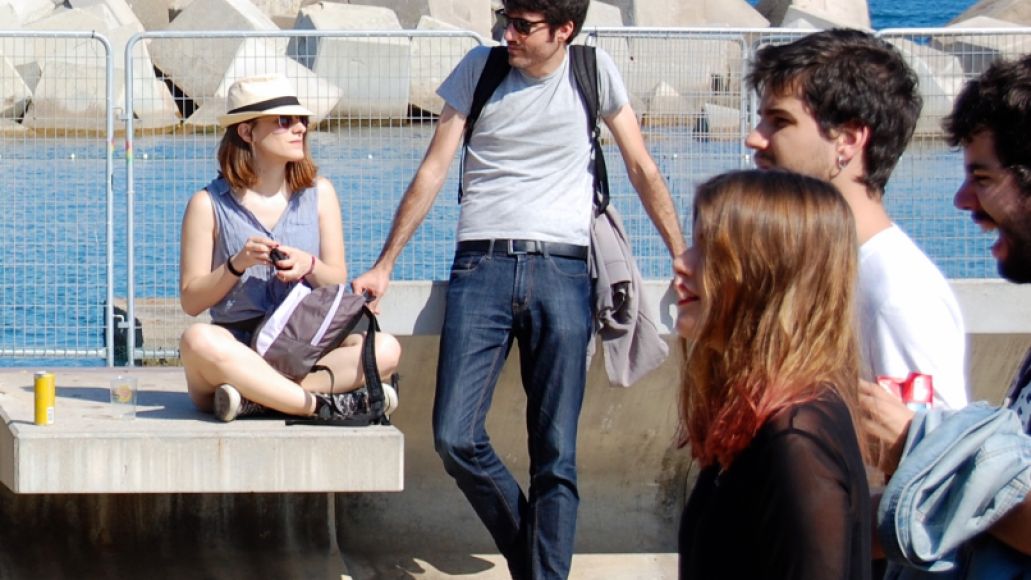 In honor of this year’s edition being the festival’s 15th anniversary, we decided to single out the 15 most exciting sets we saw over the packed week. Needless to say, this was a difficult task, but we wanted to highlight the amazing range and power seen on the Barcelona oceanfront.