Sigur Rós released their seminal sophomore album, Ágætis byrjun, 16 years ago today. To mark the anniversary, the post-rock outfit will be streaming a recording of the album’s record release show for the very first time. The audio stream begins at 5:00 p.m. EST over at the band’s official website.

Recorded at the Icelandic Opera House in Reykjavik on June 12th, 1999, the set spans roughly 100 minutes and includes performances of “Von”, “Flugufrelsarinn”,”Syndir Guðs”, and “Nýja Lagid”. A statement from the band provides further details:

newly mixed by the band’s kjartan sveinsson at sundlaugin studios, the 11-song set draws in equal amounts from ágætis byrjun and its 1997 predecessor von. it shows the band at a pivotal point in their development, a couple of months before they broke through on the international stage with the album’s first single, “svefn-g-englar”.

the opera house show also proved to be the last performance with drummer and founder member ágúst ævar gunnarsson, who would soon be replaced by orri páll dýrason.

Live at the Icelandic Opera House will be released later this year as part of the forthcoming deluxe vinyl box set edition of ágætis byrjun, which the group had announced earlier this year. 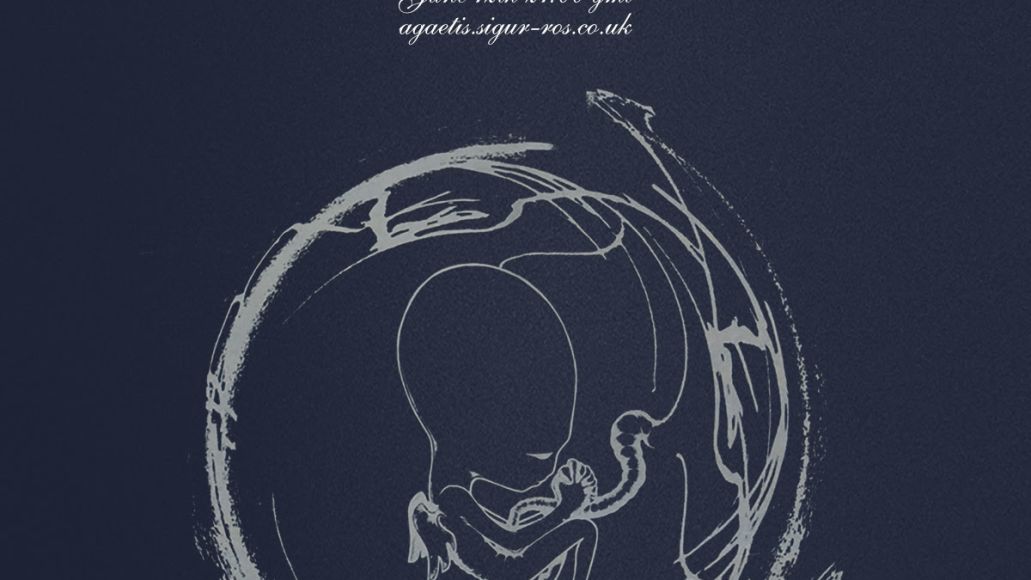