Songwriter Zac Nelson divides his time between experimental pop music and his fascinating hobbies, which include sculpture making and owning and operating a kombucha brewery. Though they represent different facets of his life, both act as a testament to his eclectic taste and prowess. Case in point: his latest album, New Once.

The nine-track effort follows up on 2012’s Charbroile and was engineered by producer Rusty Santos (Animal Collective, Owen Pallett), who also helped flesh out the material. Here, Nelson, who once worked with Death Grips drummer Zach Hill under the CHLL PIL moniker, “blurs the borders of pop nostalgia and experimentalism with unabashed glee,” notes a press release.

Indeed, the album itself is a barrage of fantastic, fleeting bits of sound and noise. Synthesizers, such as those on “Let This Unravel” and “Her Daddy Broke”, clash against layers of drumming to create a hectic yet entrancing effect. It’s easy to see why Hill wanted to work with Nelson and tap into his penchant for creative extremes. 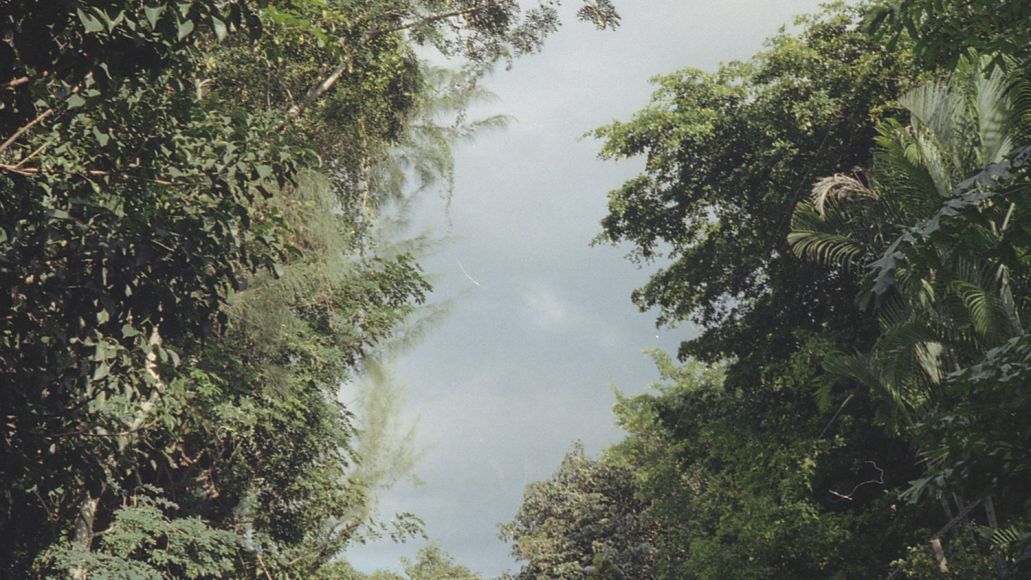