This afternoon at its Worldwide Developers Conference, Apple officially announced Apple Music, its long-awaited streaming service. On hand to celebrate the news was Jimmy Iovine, Trent Reznor (in video form, at least), Drake, and The Weeknd, who debuted a brand new song called “Can’t Feel My Face”.

The Max Martin-produced track, which had prematurely leaked late last month, is a sultry bit of pop marked by a Michael Jackson-esque ’80s twist. “I can’t feel my face when I’m with you/ But I love, I love it,” Abel Tesfaye can be heard singing in his signature velvety croon. Listen to the radio version below, followed by footage from the Apple performance. 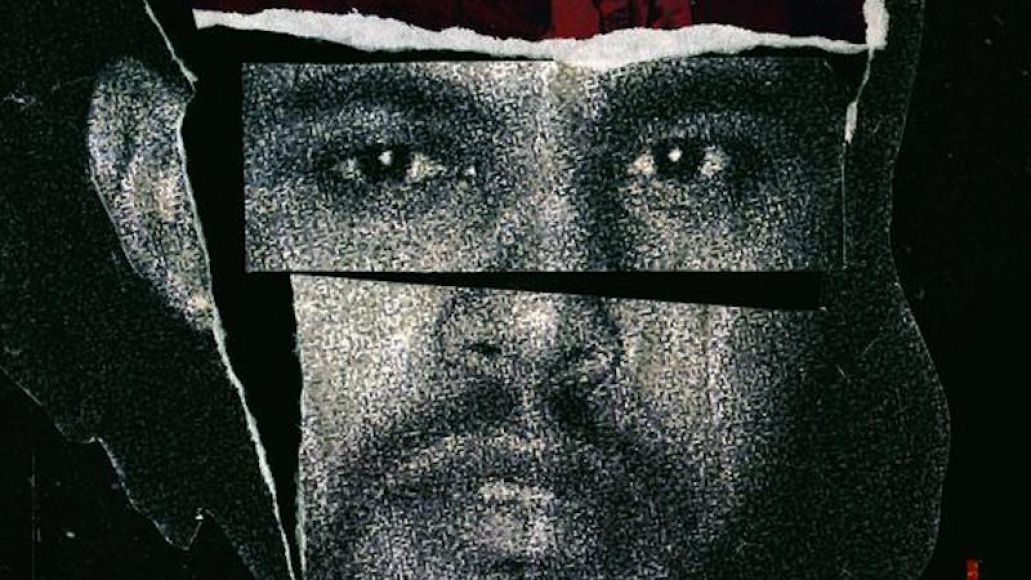 “Can’t Feel My Face” follows “The Hills” and is presumably the first official single off his forthcoming sophomore album, Chapter III, which is expected later this year.