Fans of Tool have been eagerly awaiting word on the band’s new studio album for the better part of a decade, so understandably a new update to the band’s website has raised a few eyebrows.

“Wait for it…” reads the three-word posting, which went live Sunday morning.

While the impending announcement could relate to new music, many on Tool’s sub-Reddit speculate it simply has to do with a Halloween concert the band will be playing in Tempe, Arizona. Update: The announce was in fact about Tool’s Halloween concert, their first performance of 2015. 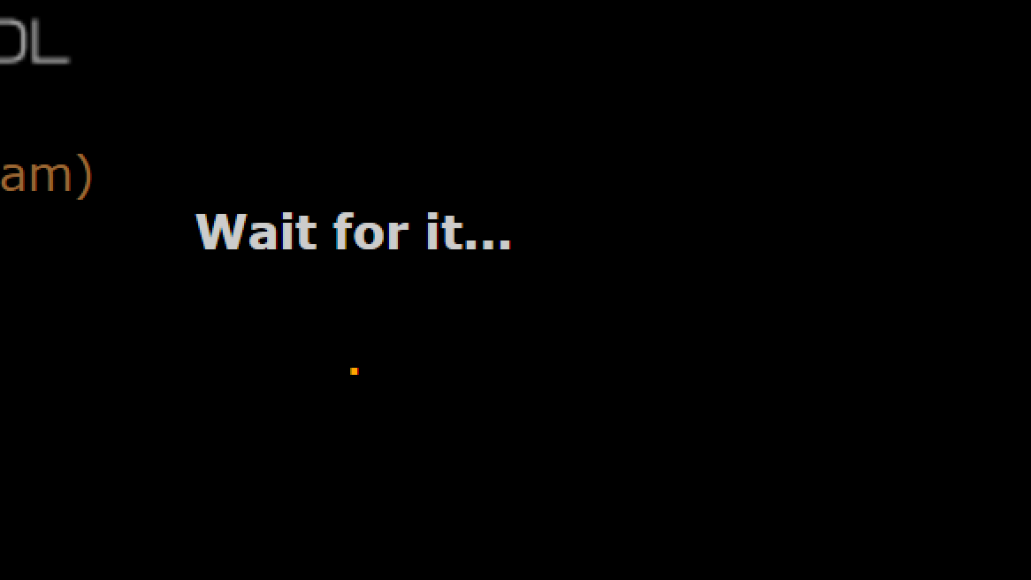