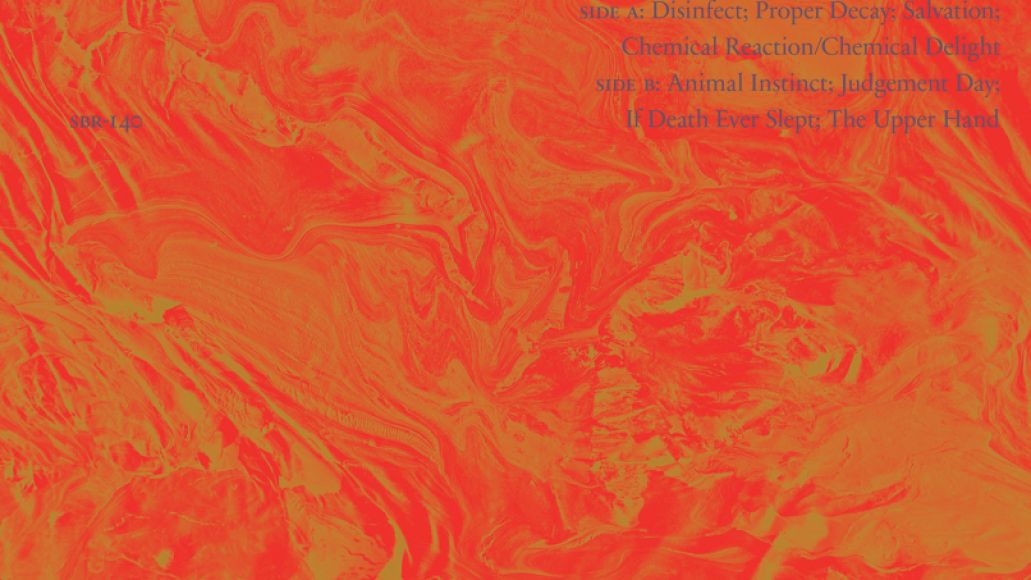 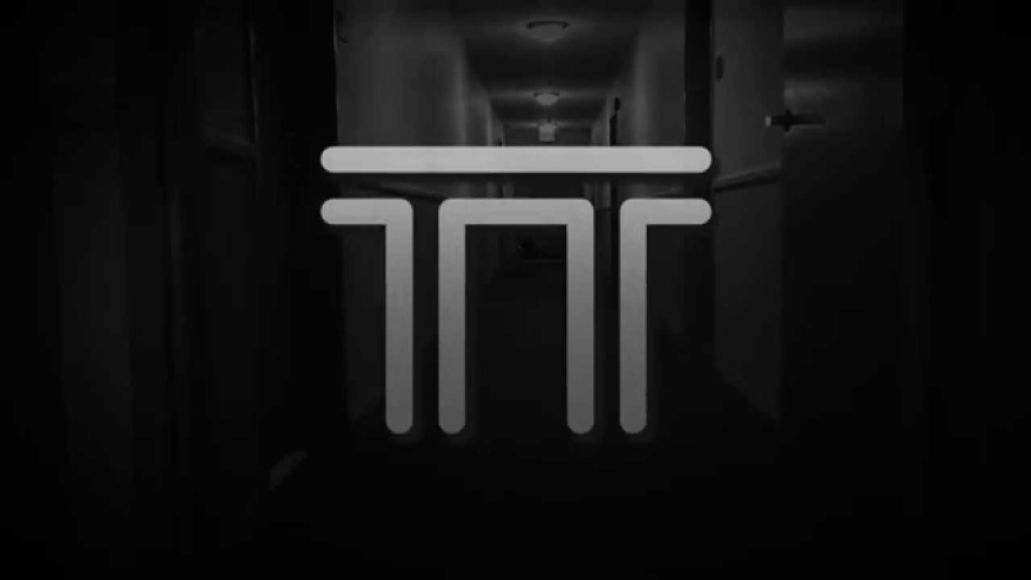 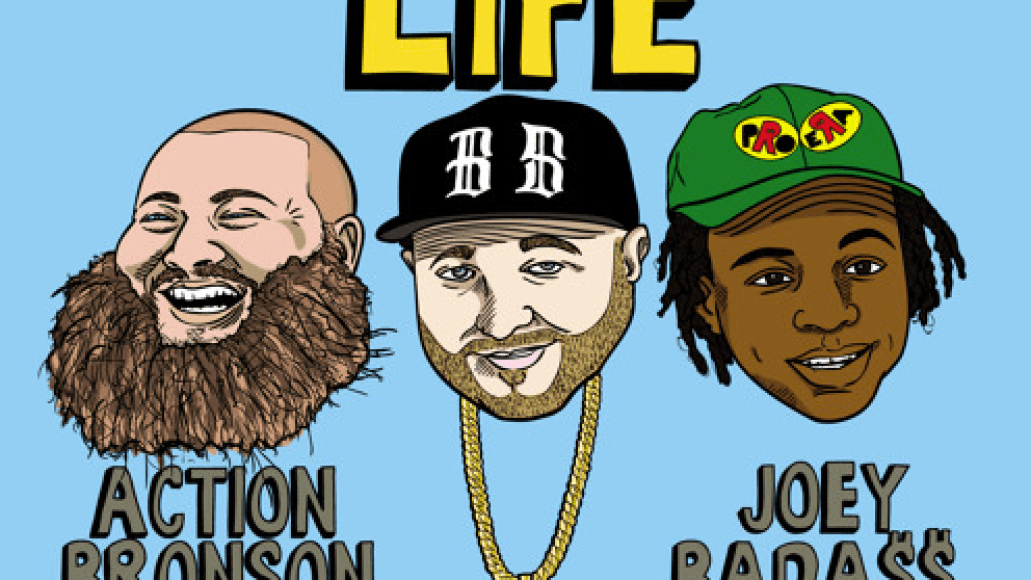 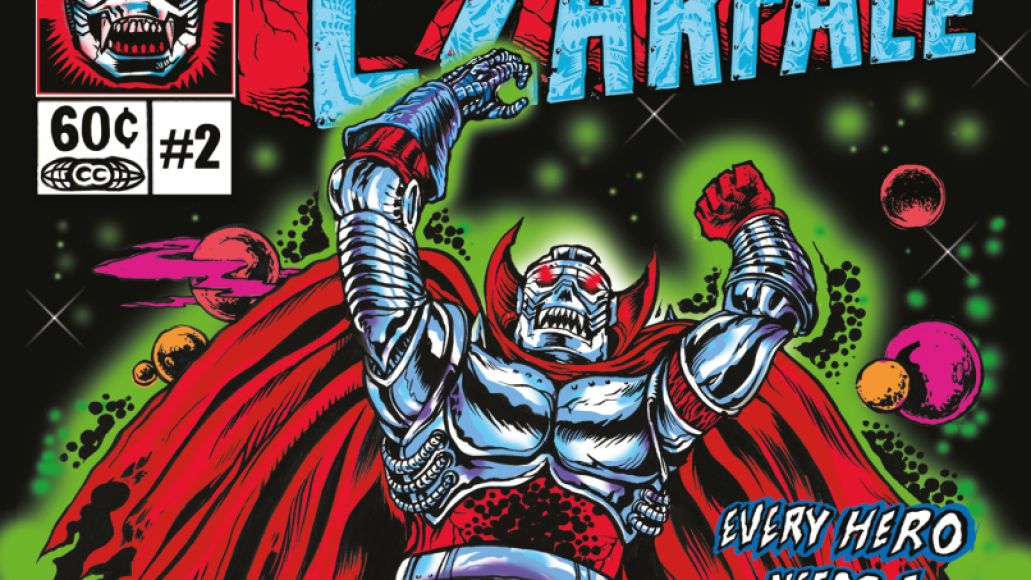 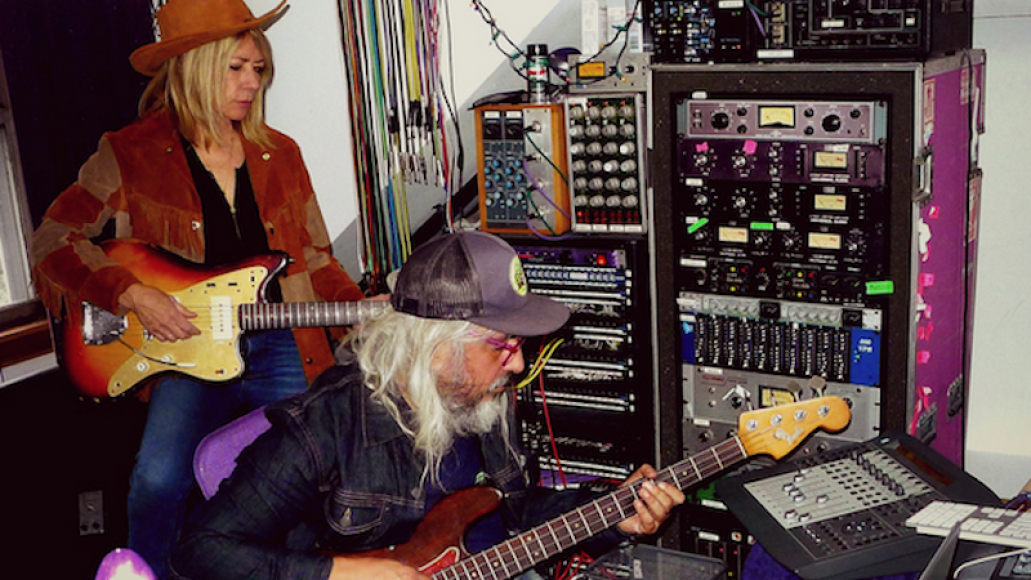 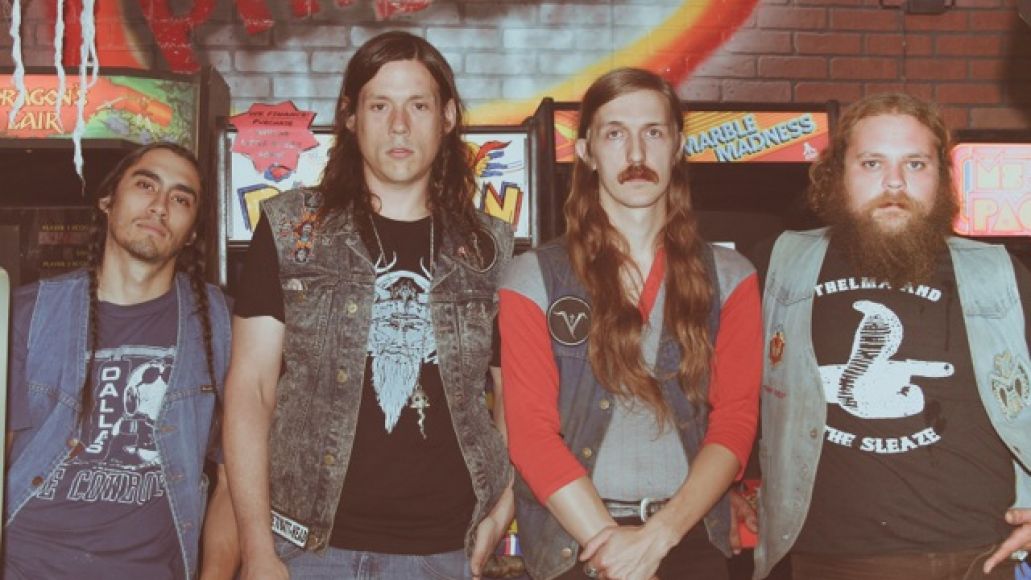 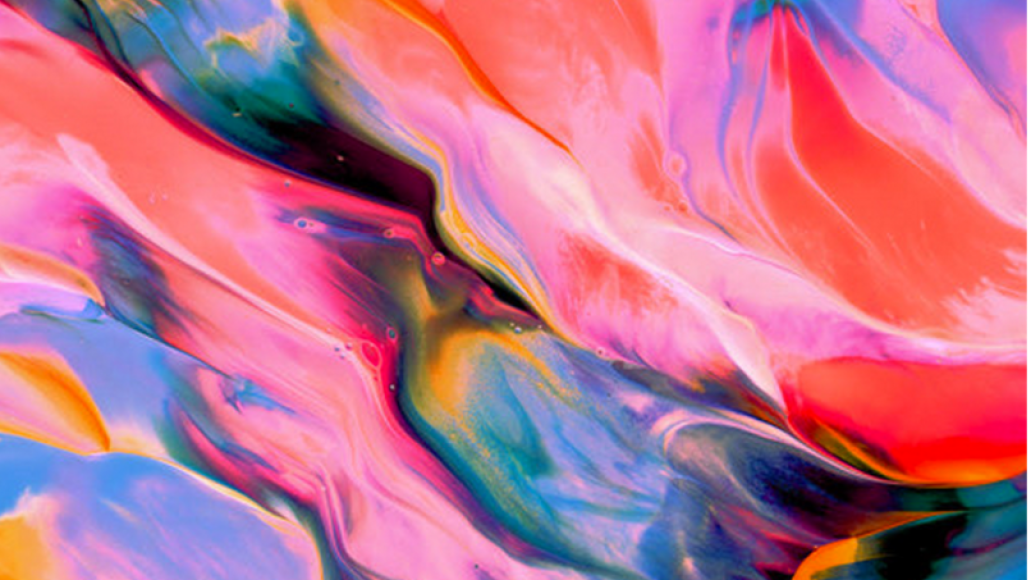 Kehlani, the 20-year-old R&B singer from Oakland, is an intriguing prospect. She might start churning out legitimate hit after legitimate hit, or she might continue to harness the progressiveness that made her You Should Be Here full-length an immersive listen front-to-back earlier this year. (Or both.) Every new song of hers, then, offers a glimpse of what’s sure to be an exciting future, and the Mr. Carmack-produced Songs from Scratch installment “All In” is an example of her command as a vocalist and her willingness to let an instrumental create new worlds. Kehlani softly but assertively sings of wanting to get the most out of a relationship, while the Los Angeles-based Carmack turns in an impressive performance of his own, his beat culminating with a gorgeous ambient outro. –Michael Madden