We often look to the music world for some sort of distraction, salve, or catharsis, and this week’s top songs should offer a small dose of each. Sing out your hurt feelings with Palehound, slide into the seductive world of Falcons, or jump into outer space with Thundercat — the list should function as an escape, no matter how momentary. 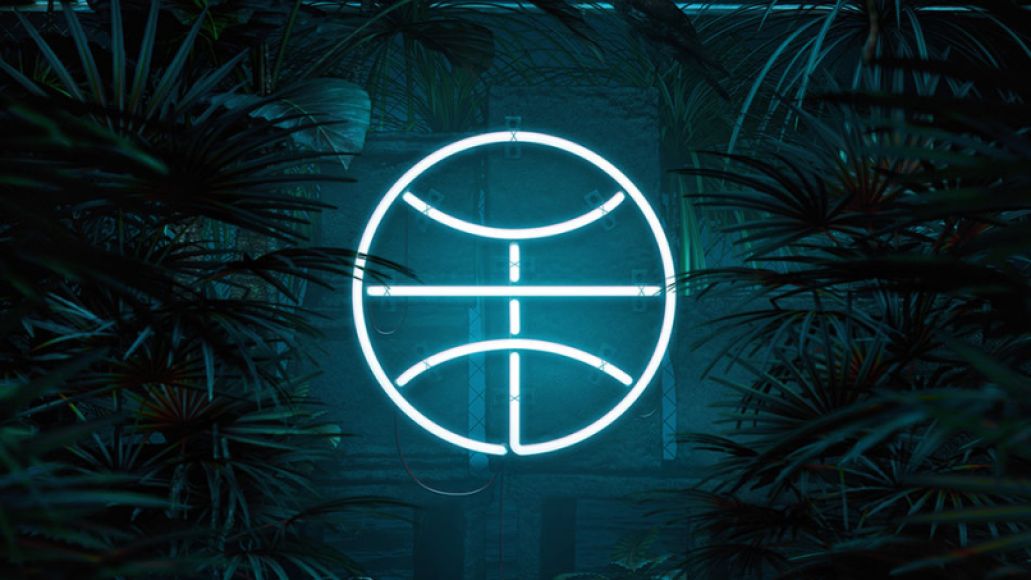 The melodramatic bird chips to intro this new single from rising Fool’s Gold recruit Falcons is a false lure toward the track’s elbow-flipping fire. “Aquafina” is littered with all the ingredients of a massive summer banger: fame, cocaína, ecstasy, broken condoms, and some sticky icky. The smooth interplay of GoldLink and Chaz French remains unaffected atop Falcons’ effervescent beat, the multi-faceted producer knowing just when to allow his vocalists to lyrically wander. Grab the track July 17th on the Terra EP — and remember to stay hydrated. –Derek Staples