In a world where whole albums get dropped in a moment’s notice, single tracks rarely feel as surprising as they used to. But then you’ll get the first new single from a legend in six years, and you have to pick your jaw up off the floor. Other times you’ll be surprised by the absolute joy of the first song you’ve heard by a new artist. This week’s list has both types of surprise, including new tracks from the one and only Janet Jackson and the up-and-coming Babe Simpson. 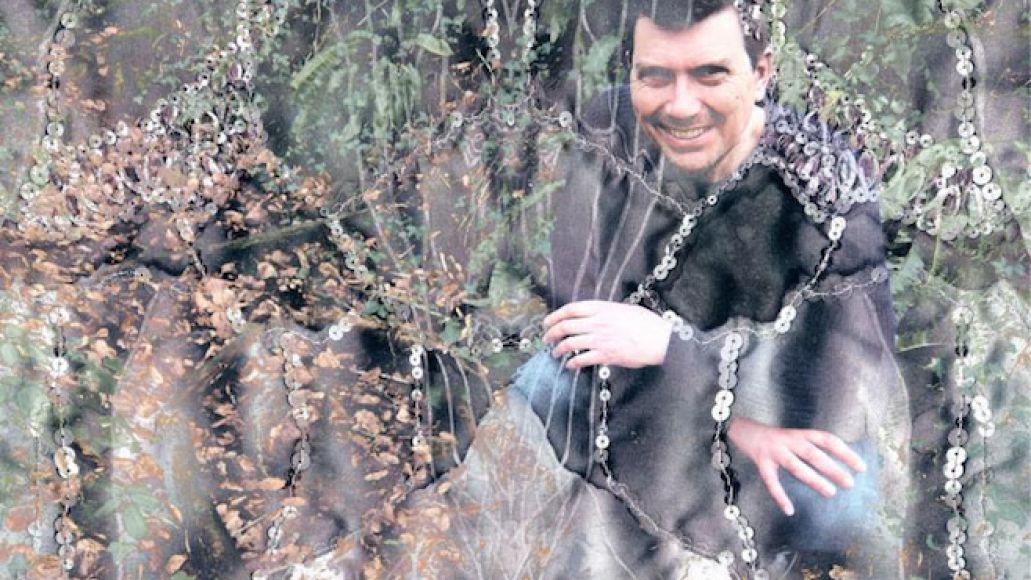 “Instrumental 4” was probably made with a guitar, but it could have easily been put together with a set of synths or the fog horn of a cruise liner. That’s not a dig; the latest cut from Flying Saucer Attack’s comeback album, Instrumentals 2015, shifts in and out of focus, its drone centered on a single note. David Pearce substitutes textural progression for melodic progression, though toward the end of the track you can hear him pick out a few distinct notes on the fretboard as the feedback ebbs away. More than composing music, he seems to be trying to emulate what the ocean does all on its own. —Sasha Geffen