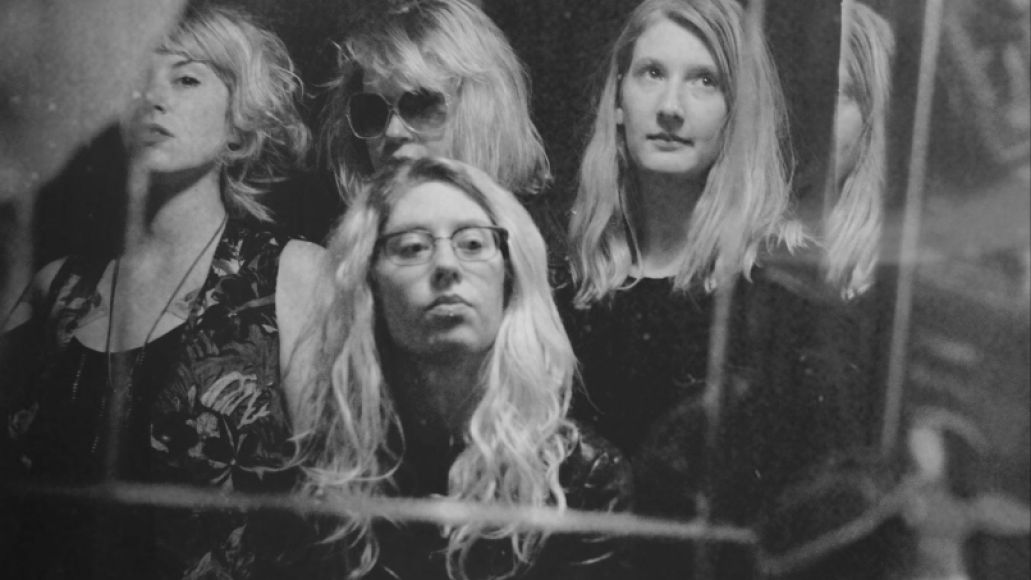 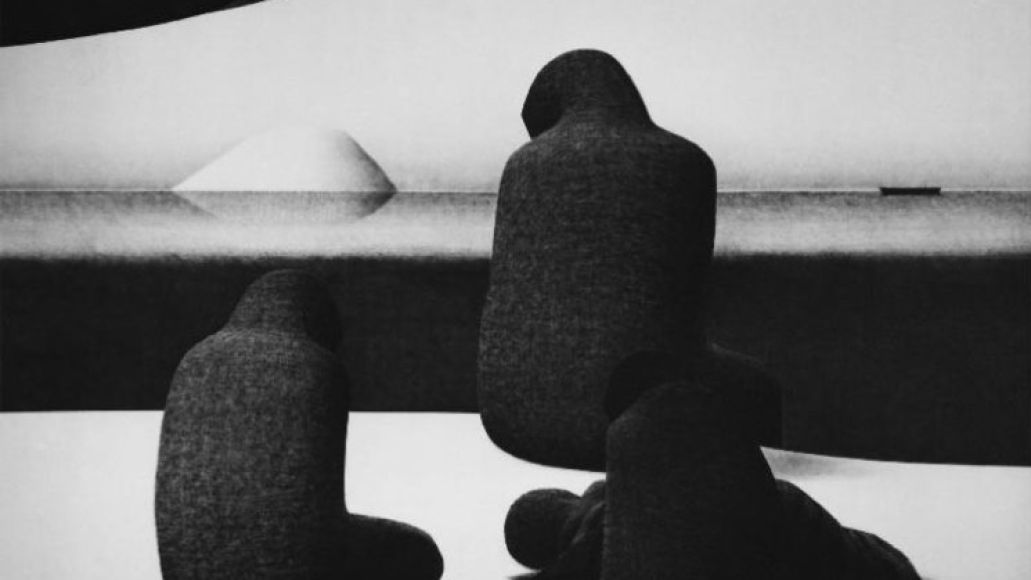 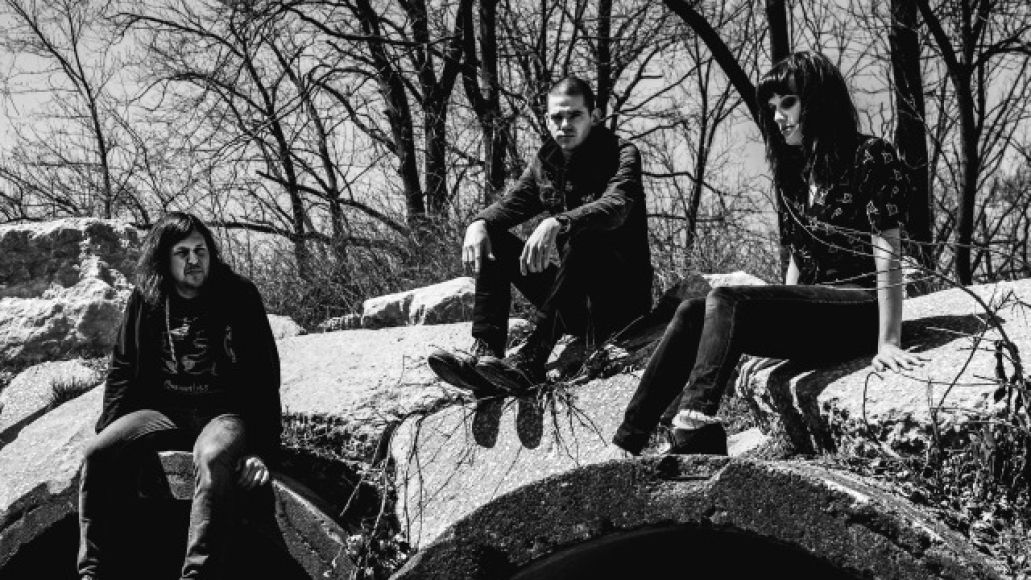 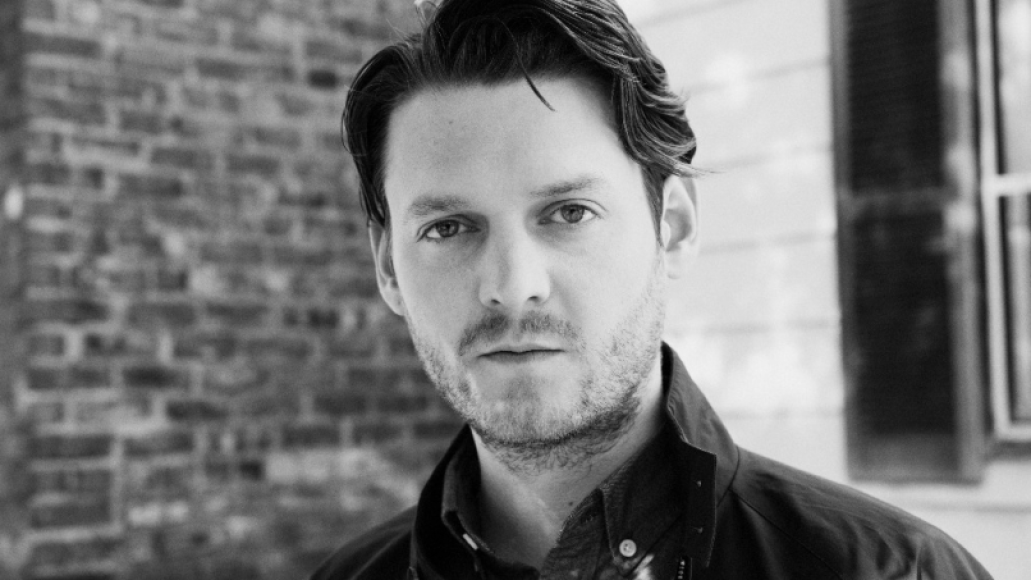 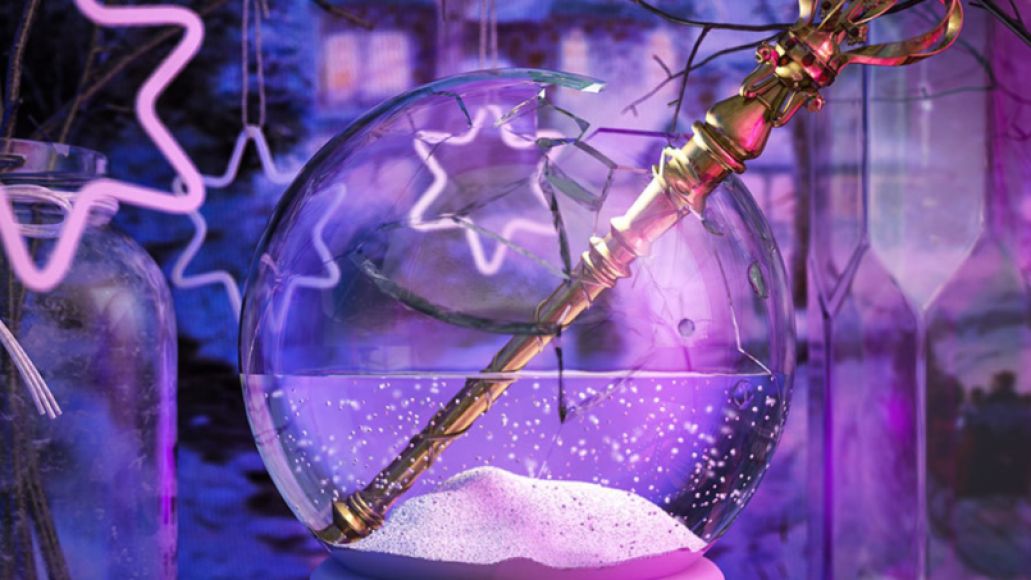 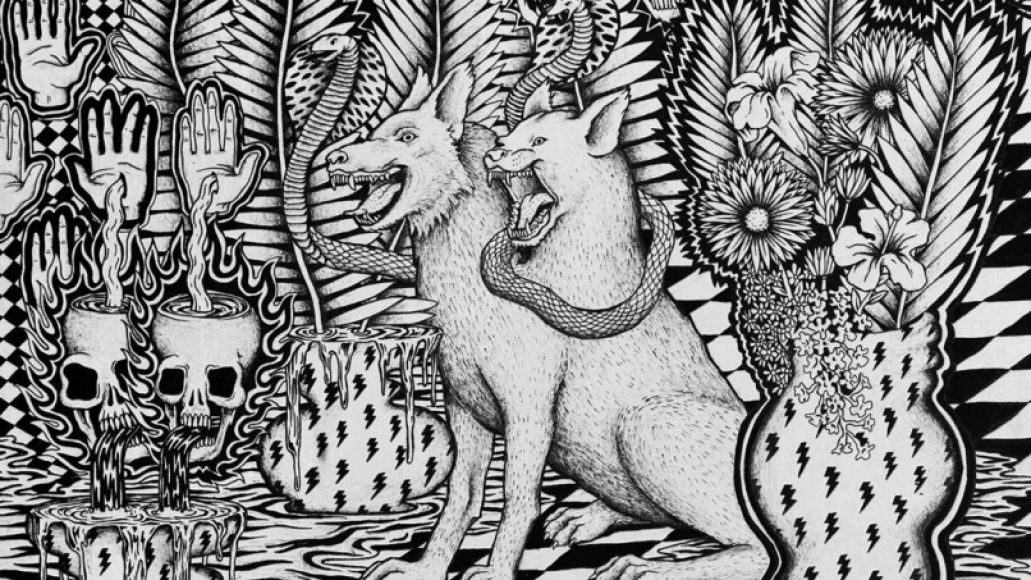 The Bay Area’s well of great scuzzy garage rock never seems to run dry. Add to the list of Thee Oh Sees, Mikal Cronin, Ty Segall, et al, young Oaklanders Nopes. The quartet is about to release their debut EP, the excellently cover-ed Nectar of the Dogs, and “Jingle Berries” gives an early taste of their Warheads candy formula: lo-fi sourness on the outside, pure melodic sugar underneath. Sure, the vocals are shouted and the guitars are cranked in the red, but through that burns a core of bop-along warmth. The five-song Nectar of the Dogs will be available on June 16th via Magnetic Eye Records. –Adam Kivel 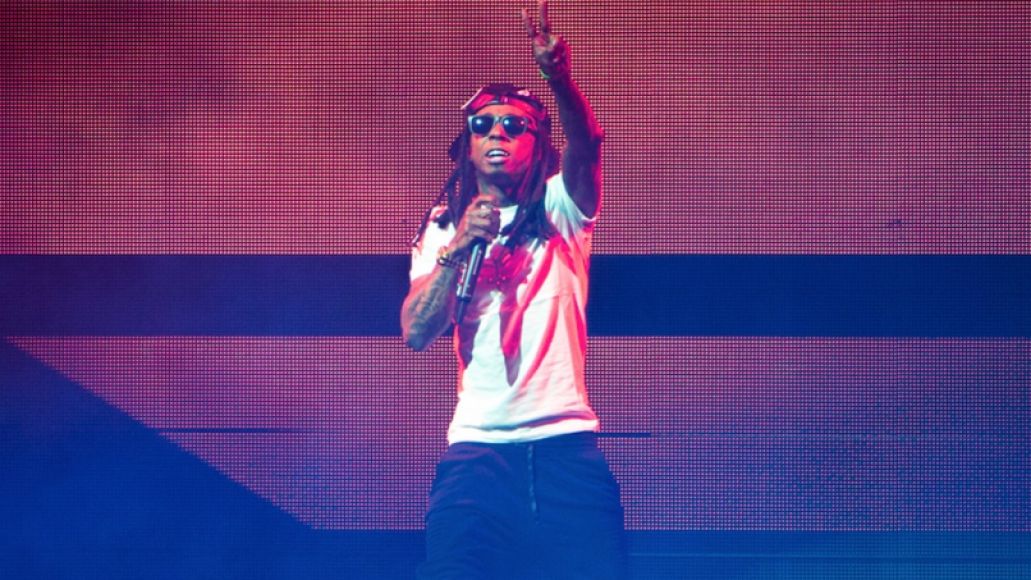 “Glory”, the first single from Lil Wayne’s upcoming Free Weezy Album, gives permission to breathe a sigh of relief after the rest of Wayne’s 2015 so far, which has been marked by some strong music but also continued label woes and Young Thug’s strange Weezy worship/disrespect. Naturally, then, the beat here, a gospel-sampling whirlwind, sounds like a lot of drama, and Wayne attacks it with the fiery determination we should expect from a guy who knows he’s fighting an uphill battle after years of less-than-legendary material. No adlibs, no chorus, but the energy of his flow — which he uses to unflinchingly reference the Boston Bruins, Warren Beatty in Dick Tracy, and whatever else he feels like mentioning in the moment — is as addicting as any hook might’ve been. “Glory” was premiered exclusively on TIDAL. You can also hear it at LilWayneHQ. –Michael Madden