If there’s one complaint people have had about the X-Men film franchise (excluding the general existence of The Last Stand), it’s that we’ve never seen the team in costumes that really reflected their comic roots. First Class came close with its classic yellow-and-blue uniforms, but the leather that most of the other movies stuffed their characters into just never quite did the source material justice. Director Bryan Singer recently teased that X-Men: Apocalypse may finally change that with “more colorful” costumes, and now a new image from Entertainment Weekly confirms that fans have a lot to look forward to.

The cover of the latest mag’s issue features Oscar Isaac as Apocalypse, Olivia Munn as Psylocke, and franchise star Michael Fassbender as Magneto, and by Excelsior, did they stick close to the comic costumes for these three.

Besides some added texture and the fact that her hair isn’t entirely purple, Psylocke’s outfit is almost an exact recreation of what she’s worn in the books for decades. Apocalypse may be one of the most difficult characters to translate onto the screen, but they’re clearly going all-in for Isaac’s take. We’ve seen Magneto slowly progress towards a more comic-booky look over the last two films, and though he still lacks the major purple coloring seen in the source (probably for the best), he’s finally garbed in a full-on battle suit. 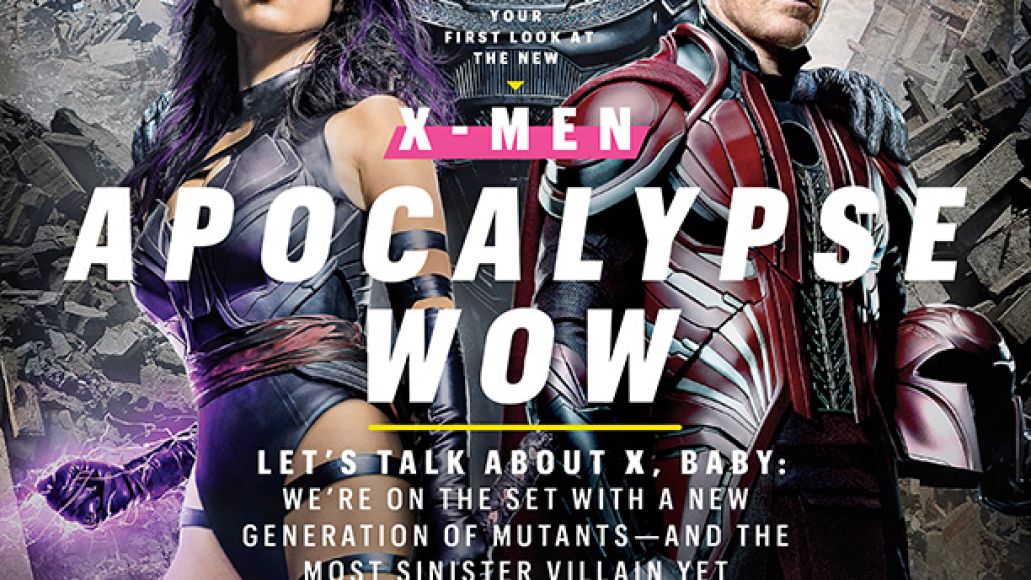 Bits of the cover story were revealed with the image, and along with it came new plot details. We already knew that Apocalypse would wake up in the 1980s and immediately set out to destroy the world so it could be rebooted, and we learned from a leaked Comic-Con trailer that his Horsemen would be Storm (Alexandra Shipp), Angel/Archangel (Ben Hardy), Magneto, and Psylocke. Accoring to EW, Storm will be picked up in Cairo, Angel will be found in a Berlin fight club, Psylocke will be working behind the Iron Curtain for the mutant-tracking Caliban (Tómas Lemarquis), and Magneto will be with his lover in Poland. When his peaceful world is shattered, however, Apocalypse shows up and taps him for his final Horseman.

Mystique (Jennifer Lawrence), meanwhile, will start out as a mutant humanitarian, rescuing the likes of Nightcrawler (Kodi Smit-McPhee) from oppression and even enslavement. (Nightcrawler, as comic fans know, is Mystique’s son in the source material.) When she hears of Magneto’s situation, she heads out to help him, which forces her to cross paths once again with Charles Xavier (James McAvoy).

“He’s not teaching anybody how to fight at the moment,” McAvoy told EW of Professor X’s School for Gifted Youngsters. “He’s teaching people how to control their abilities so that they can work at a bank. But of course this movie challenges all of that.

The final entry in the second X-trilogy hits theaters May 27, 2016. 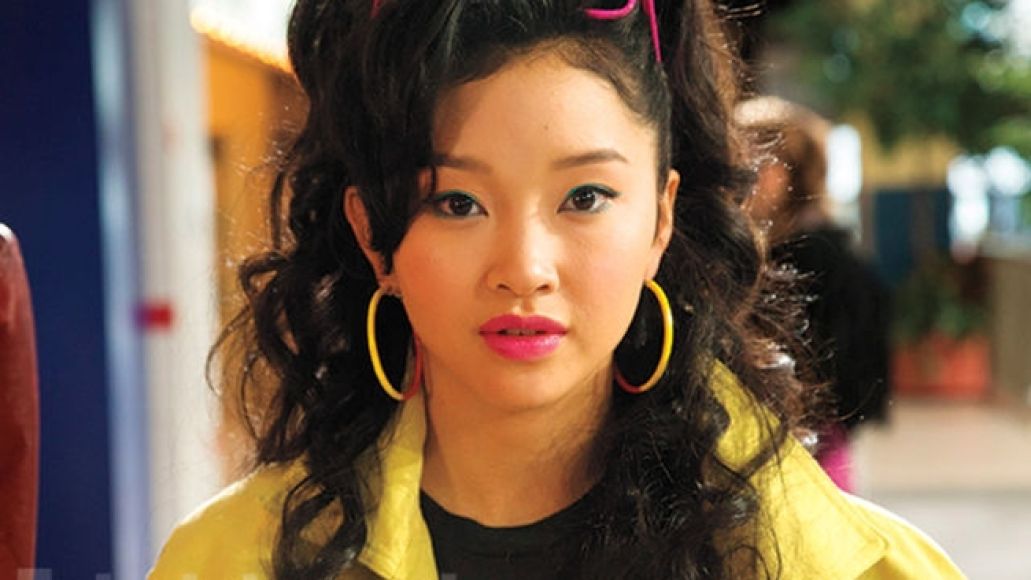 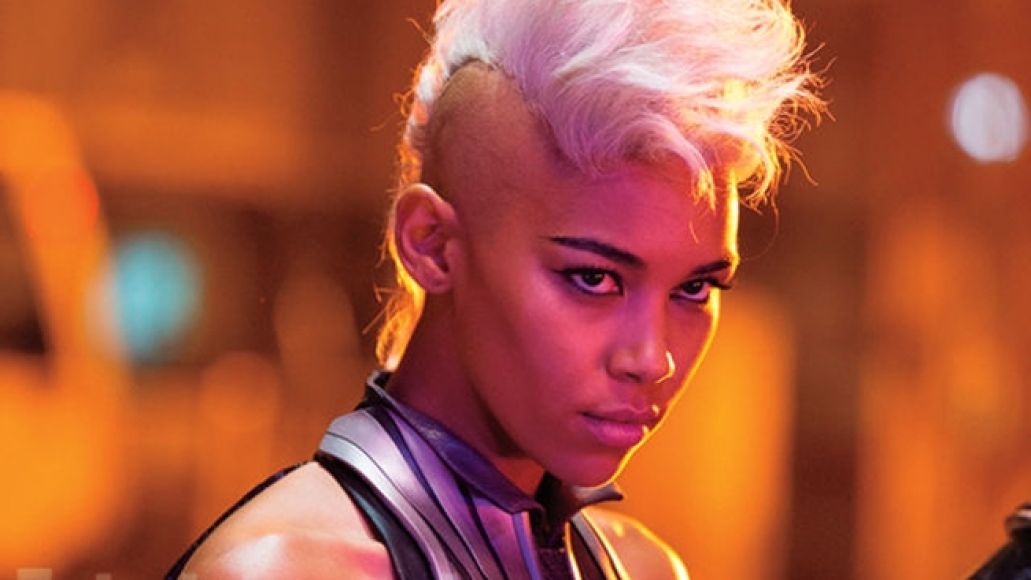 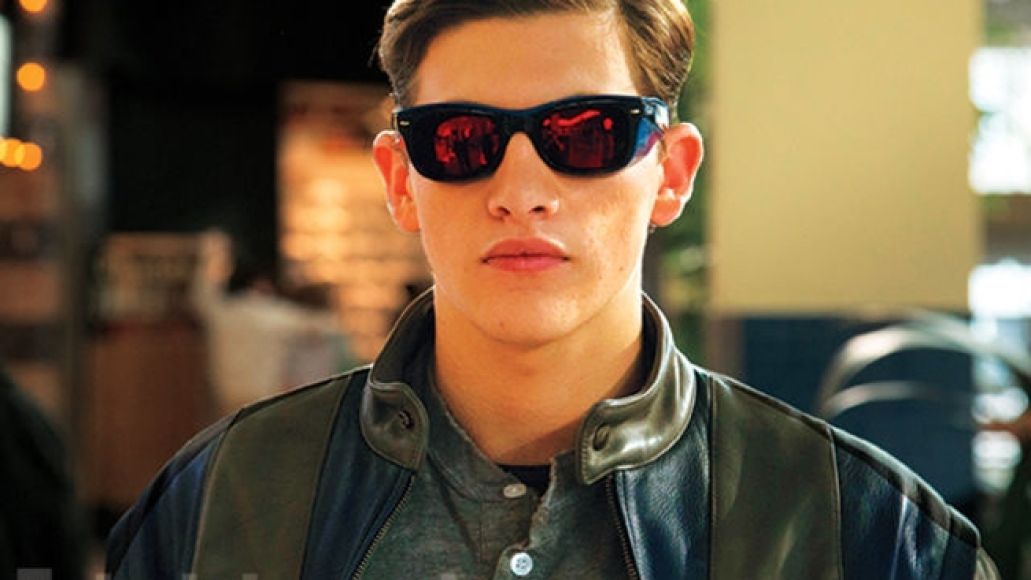 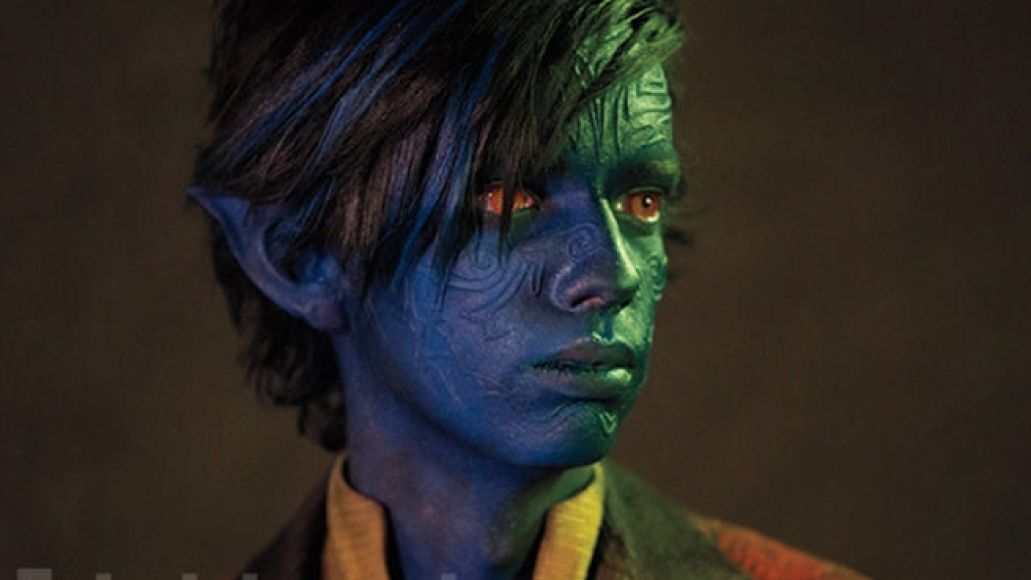 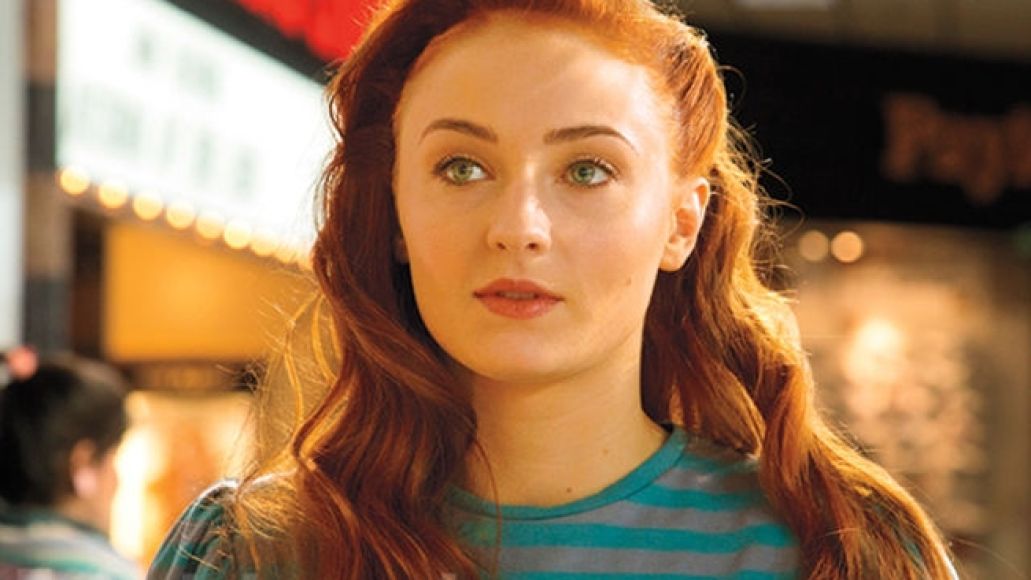 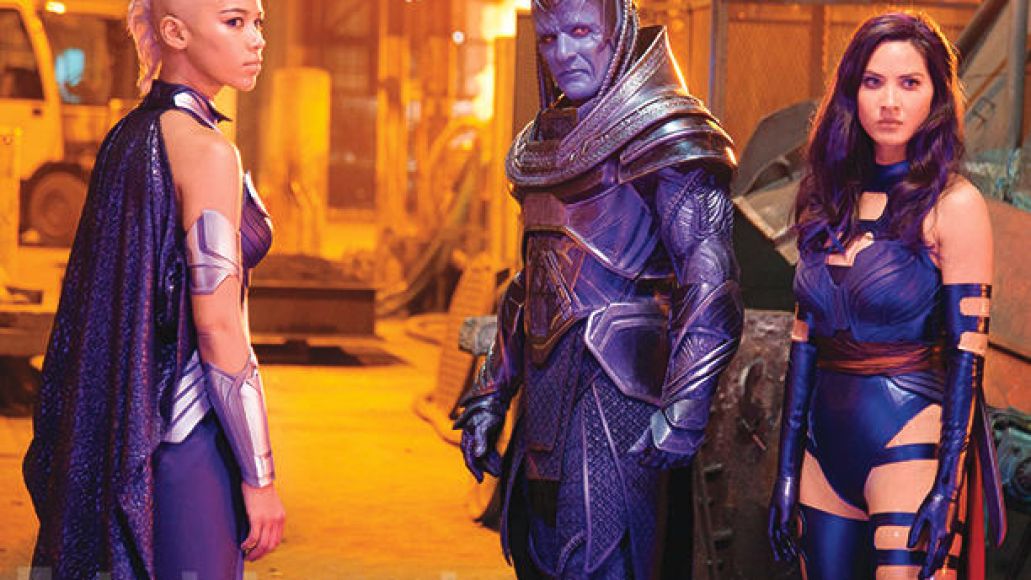 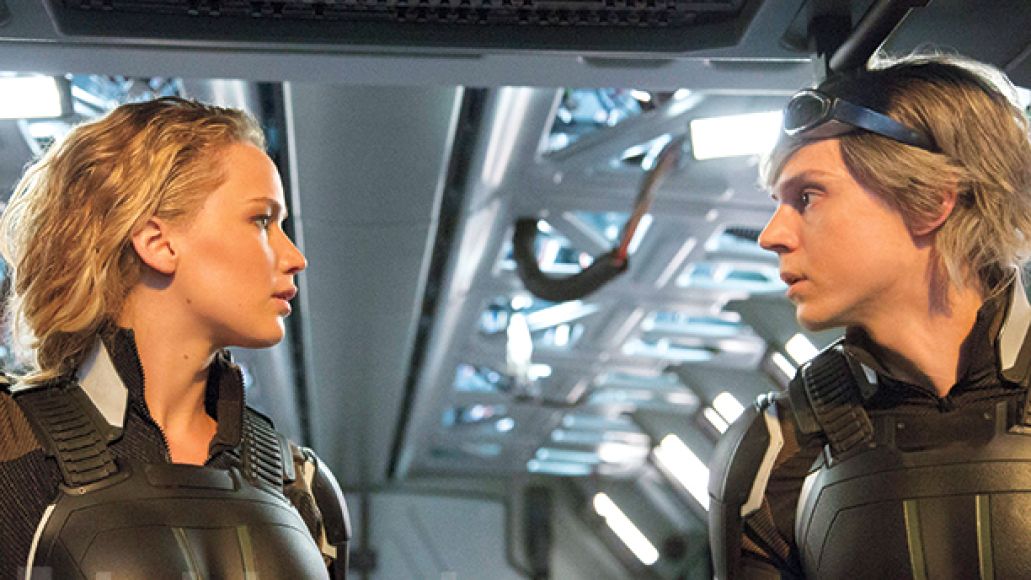 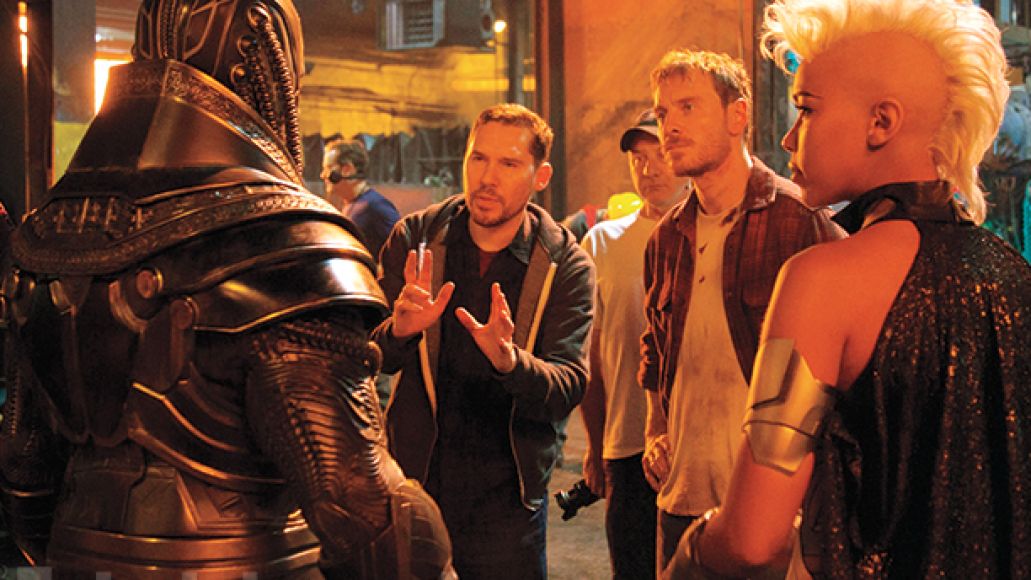